Passengers aboard two jets arriving at Seattle-Tacoma International Airport on Wednesday evening received an unusual and somewhat frightening welcome when both aircraft were struck by lightning in a scene that was caught on video.

While it may look a little scary, experts say the planes were perfectly safe.

The footage, above, was captured by University of Washington graphic design student Owen Craft, who was outside trying to film lightning strikes.

"I was stunned for a second because I couldn't believe what I just saw," Craft told KOMO News. "After the second (plane) got hit, I knew I was on to something spectacular!"

A passenger on one of the jets said she saw a bright flash out her window on the right side of the aircraft.

"I think it hit the wing because there was an immediate loud crack and the cabin was bright for that brief second," Kim Dodge told the station. "There was this loud gasp in the cabin after it happened. The people behind me were starting to worry if it was going to affect the landing. It didn’t."

Jets are struck by lightning somewhat regularly and are built to withstand it.

"Airplanes themselves are prepared for this kind of stuff and have the mechanics to manage lightning strikes," Sea-Tac spokesman Perry Cooper told ABC News. "We did not receive any reports of precautionary landing alerts from any pilots Wednesday night either."

The Washington Post has more on what happens when lightning strikes airplanes. 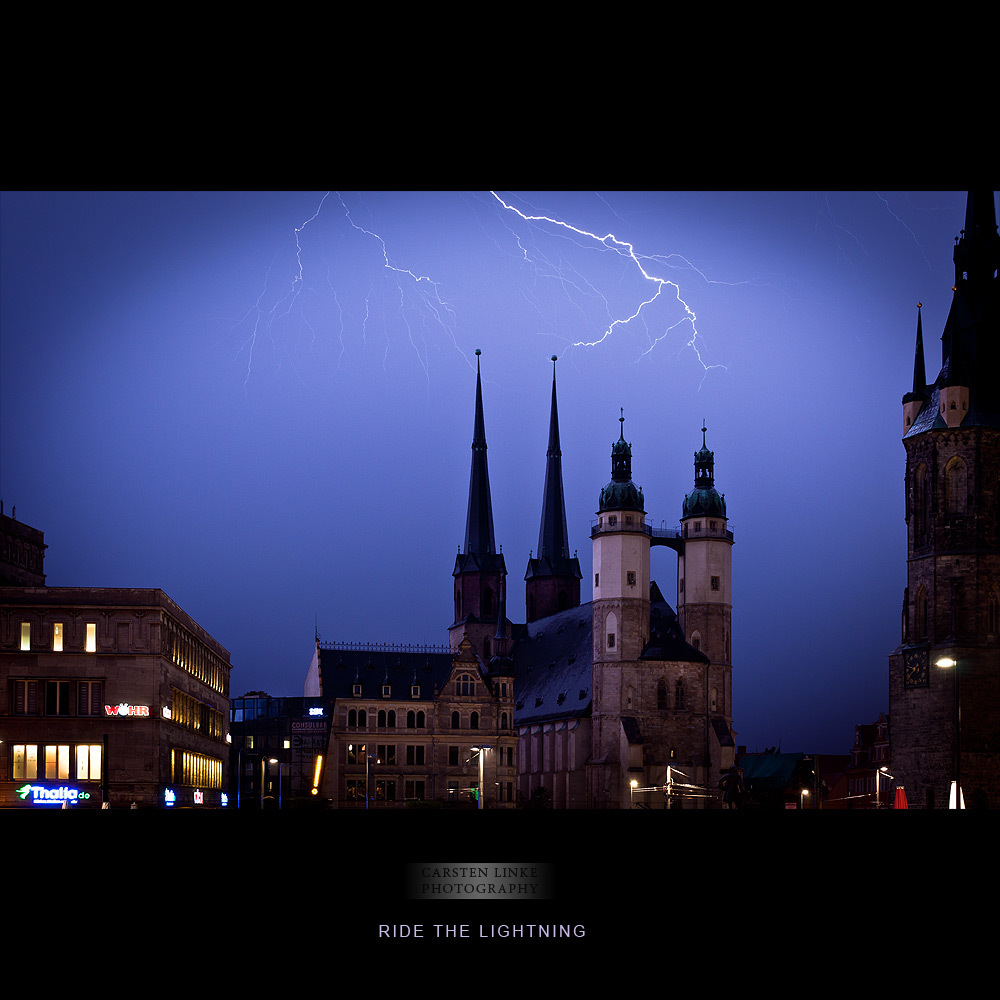