Lil' Kim is back at it, releasing her first new solo single in years.

The 39-year-old rapper, who made her name on her envelope-pushing outfits and music, dropped a new song called "Looks Like Money" on Thursday morning. Originally hyped for a 2011 release, the song was delayed indefinitely. Lil' Kim surprised fans on the morning of her birthday by taking to Twitter to announce the release of "Looks Like Money," writing, "Here's just a LITTLE gift from ME to U on MY birthday that U guys have been waiting for." "Looks Like Money" is available for free download throughout the day on Thursday.

The mid-tempo track sounds like classic Kim as she spits hard lyrics over a catchy beat. "Tell a friend to tell a friend that it's Kim again / Yeah, the queen is back and I'm 'bout to finish 'em," Lil' Kim raps in the single. Take a listen to "Look Like Money" above.

No word from Kim yet as to when her next album will hit stores. 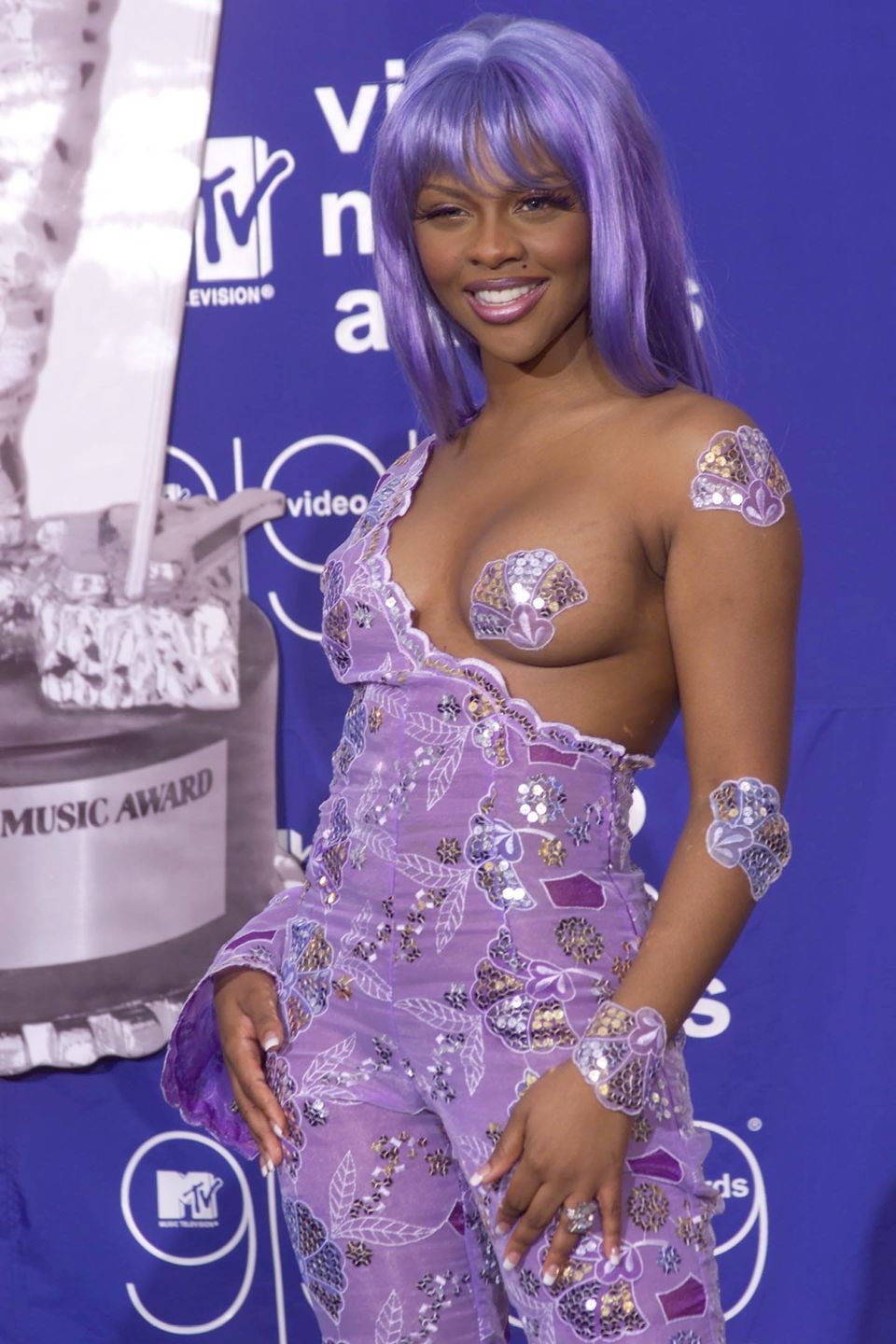