Remember that MTV show, "My Super Sweet 16?" You know, the one about those really appreciative, down-to-earth kids whose parents gave them the rager they deserved?

Here's a few GIFs from past episodes, to jog your memory:

Well, folks, MTV is bringing back the mid-2000s reality show for a very special guest of honor, Miss Reginae Carter, the only daughter of Lil Wayne and his ex-wife, Antonia "Toya" Wright. Since the lavish event went down in December, we already know that celebrities such as Nicki Minaj, Kandi Buruss, Fantasia Barrino, were in attendance. We also already know that the birthday girl casually got two cars, a Ferrari GTO and a BMW, as gifts. Oh, and she also rolled up in a Cinderella-esque horse and carriage, because that's standard: 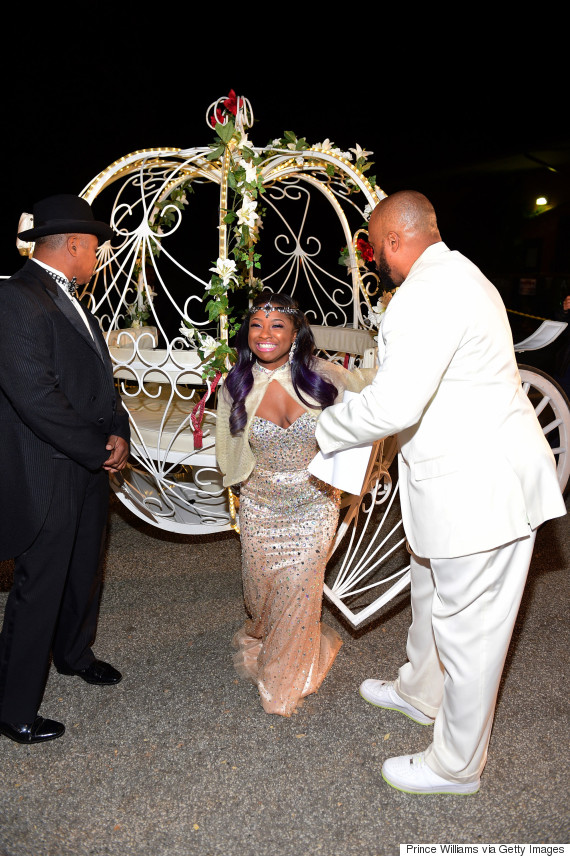 Still, we're sure there's plenty of ~*drama*~ to come in the episode that airs tonight. Watch a sneak peek here: 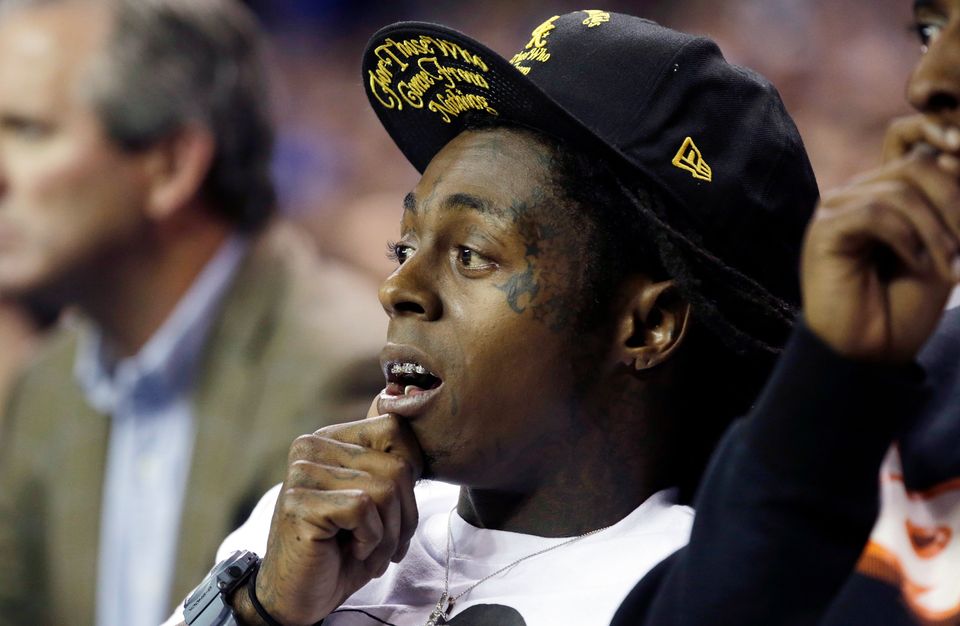