Following the release of Lil Wayne’s open letter apology to the family of Emmett Till for his controversial lyric on Future’s “Karate Chop (Remix),” the cousin of the civil rights icon, Airickca Gordon-Taylor, is reportedly dismissing the letter.

According to TMZ, Gordon-Taylor, who is also the Director of the Mamie Till Mobley Memorial Foundation, deemed the rapper’s letter as anything less than an apology. She shared her thoughts to the site stating, "While it’s commendable that he has vowed to respect the legacy of Emmett Till and his memory to ‘not use or reference Emmett Till or the Till family in his music,' this statement falls short of an apology, as none is mentioned."

Since the song surfaced online in February, representatives from the Till family have been very vocal, expressing their thoughts on the controversial track. Earlier this month via a YouTube clip , Gordon-Taylor underscored her stance on the degrading lyrics by encouraging fans to boycott the Grammy Award-winner’s endorsement with Mountain Dew.

"We also support blocking and banning the endorsements. I've maintained through February, Don't do the Dew. His biggest endorsement is through Pepsi's Mountain Dew,” she declared.

“Stop buying it, stop lining his pockets. People are outraged because they feel that he should apologize to our family. I believe that’s least of what we deserve." 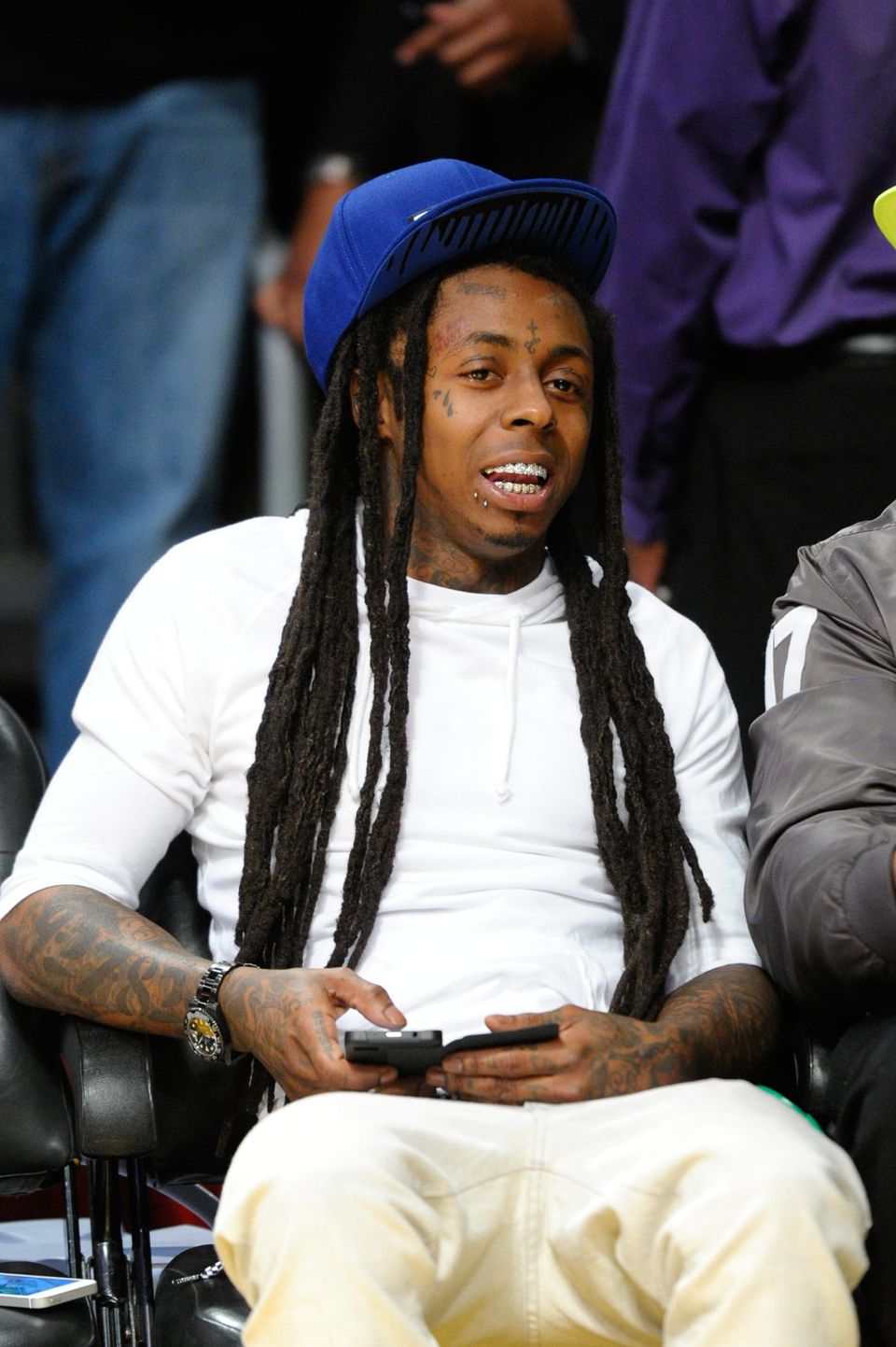