Lil Wayne sat down with Katie Couric this week to open up about his time in jail, his family, and his battles with addiction for Couric's talk show "Katie."

The 30-year-old rapper confirmed rumors that he plans to call it quits in five years. When asked by Couric if he thought he would be able to retire so soon, Wayne said, "Oh I know I'll be able to retire at 35 because I am so ready to retire now."

He spoke about wanting to use his retirement to spend more time with his family, gushing to Couric about his four children, whom he called "awesome" and "everything."

This isn't the first time that Wayne has hinted at his plans for an early retirement. In 2011, he said that his hard work in the music business has made retirement imminent. "This is what happens when you work very, very hard," he said in an interview with Hot 97. "People think that when you say you work hard, they think you put two extra hours in. This is my life. That's why retiring at 35 would be a life lived, because this music thing is my life. So retiring at 35 would be enough."

Lil Wayne released his latest album, "I Am Not a Human Being II," in March. The album hit No. 2 on the Billboard 200 and was certified gold. In the months since, Weezy has appeared on singles as a part of Rich Gang, and collaborated with artists like 2 Chainz, Nicki Minaj, and R. Kelly. Wayne previously said that his retirement would start after the release of his forthcoming album "Tha Carter V." Wayne, who has yet to unveil plans for that project, released "Tha Carter IV" in 2011. 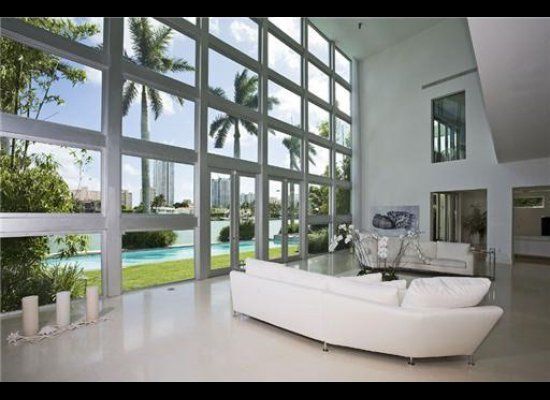