If you're one of the millions of Instagram followers shared between supermodel Lily Aldridge and singer and jack-of-all trades Taylor Swift, you've probably picked up on the love-fest between the two ladies.

And how about this casual Saturday:

But this friendship isn't just for selfies. According to the Victoria's Secret Angel, the two are real-life "best friends" and neighbors. She explained further in a Monday conversation with HuffPost Live.

"Taylor is amazing. She's such a good friend," Aldridge said. "We both live in Nashville. She came to one of my husband's [ Kings Of Leon's Caleb Followill] concerts, and we found out we were neighbors, and then we became friends."

And as best friends do, the two ladies love to communicate via text -- even about business ventures. Aldridge recounted that she asked Swift if she wanted to do the Victoria's Secret fashion show last year, and "she texted back in like one second -- she was like, 'Yes!'"

"And so she came back again this year," she added, "for a second year in a row."

You can watch Swift and Aldridge shake it off tonight in the Victoria's Secret fashion show, airing on CBS at 9 p.m. EST. 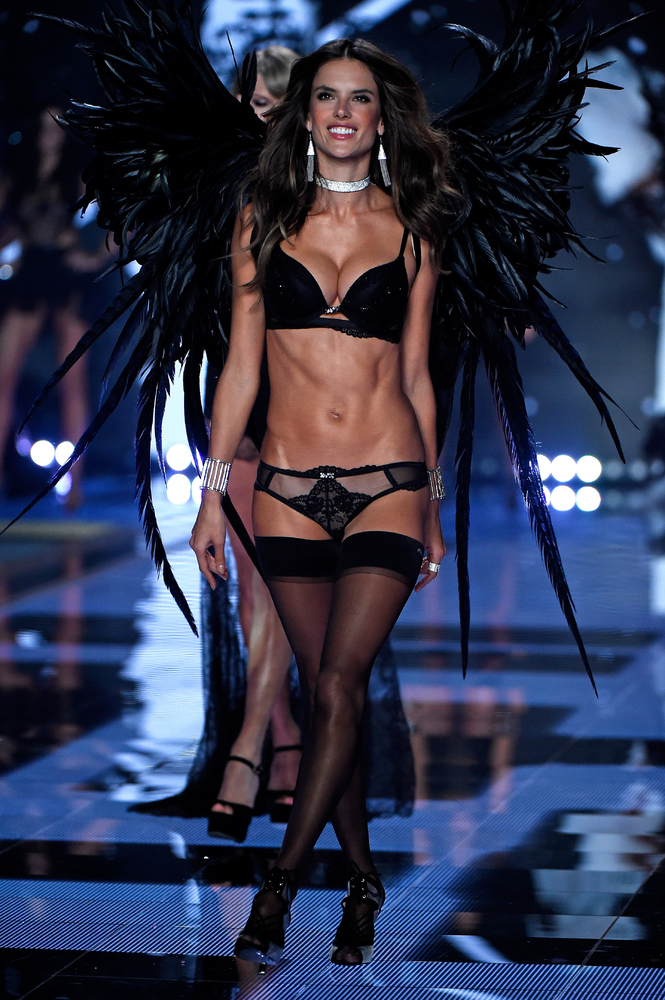