Lily James is ready to stop talking about the size of her waist in Disney's new adaptation of "Cinderella."

The actress previously defended her figure as "naturally quite small" after users on social media accused the "Cinderella" filmmakers of digitally altering her body to make it thinner. James told HuffPost Live's Caroline Modarressy-Tehrani on Monday that the focus on her waist is symptomatic of the troublesome way society discusses women's bodies.

"On one hand it's upsetting, on the other hand it's just boring," James said. "Why do women always get pointed at for their bodies? And why is this whole thing happening and I'm constantly having to justify myself? International Women's Day has just gone, and it just feels just a bit sad that it's still happening. You know, I'm very healthy and I always have been."

"Cinderella" director Kenneth Branagh told HuffPost Live last week that James' waist was not altered and looked tiny because of lighting and the "natural body physics" of wearing a corset. James also praised the "beautifully-designed" costume and said she "felt like a princess" when she was wearing it.

Richard Madden, who plays Prince Charming in the film, corroborated the insistence that James' waist appears onscreen exactly as it is in real life.

"I can vouch for Lily on this. That's her real waist," Madden told HuffPost Live. "I held it, I know how tiny it was. And she did eat. She eats like a boy."

Watch the full HuffPost Live conversation with the stars of "Cinderella" here.

Lily James On 'Cinderella' Waist Controversy: 'Why Do Women Always Get Pointed At For Their Bodies?'
"Cinderella" Photos 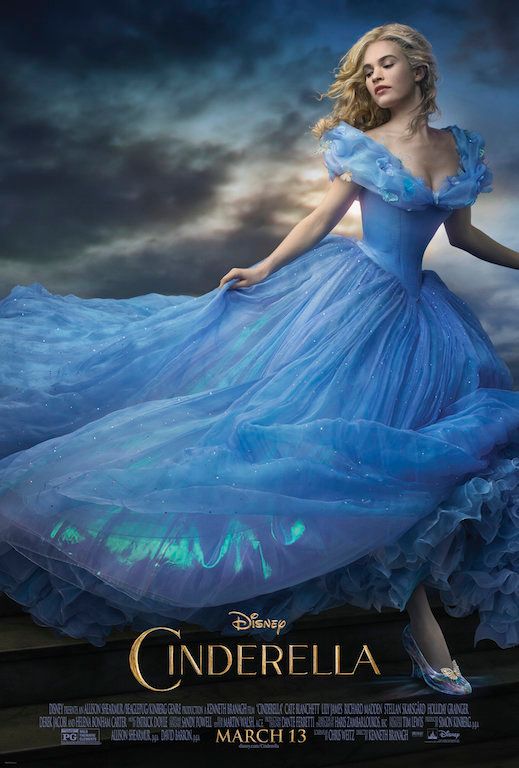