Why aren't we surprised that model and actress Lily-Rose Depp just celebrated her milestone of a birthday with a "Sour Sixteen" party? It might have something to do with the fact that she was raised by a complete kook of a father, and we mean that in the best possible way.

The gorgeous teen, who will appear in the upcoming movie "Yoga Hosers" with her dad Johnny Depp and Kevin Smith's daughter Harley Quinn Smith, turned 16 on May 27, but she's been sharing photos from her birthday festivities on her Instagram account all week.

On Wednesday, Lily-Rose was joined at Agos restaurant by her father, his wife Amber Heard and her mother Vanessa Paradis, Johnny's former partner with whom he has a son, Jack.

CORRECTION: A previous version of this article misstated the title of Depp's upcoming movie, "Yoga Hosers." 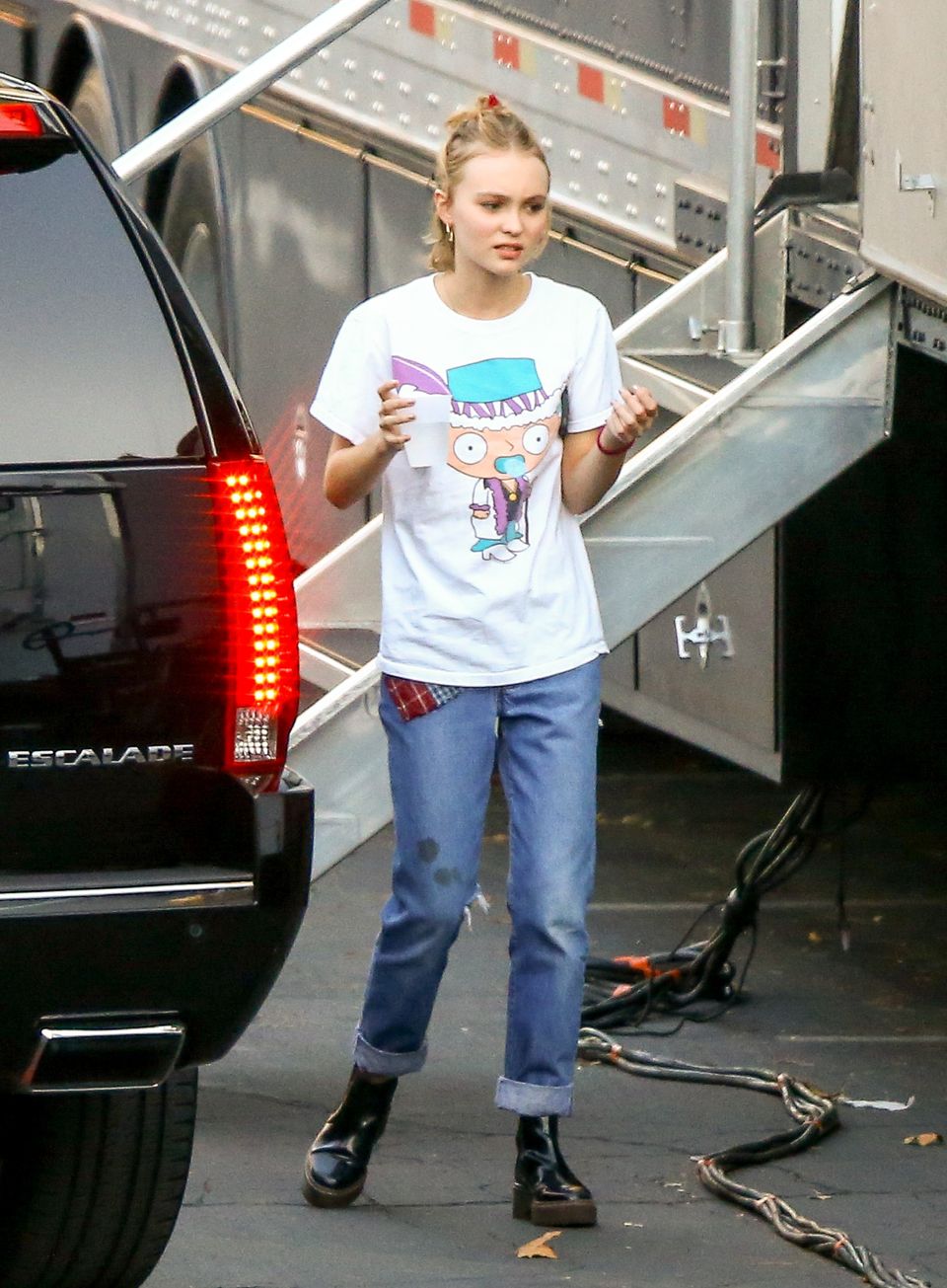