Lin-Manuel Miranda is proving that he’s pretty much always had a way with words, even when experiencing relative misery at a less than ideal childhood summer camp.

The “Hamilton” creator tweeted on Friday that he was at his parents’ house and feeling “stir crazy,” so he decided to post some old notes, photos and other memorabilia.

Some of the gems included a poem he wrote when he was 7 years old about vomit and a “puberty contract” he wrote at age 12 wherein he promised his mother “not to whine, bitch or complain.”

Well I’m at my parents’ house and going stir crazy so here are some things I found.
Here are 4 poems I wrote when I was seven years old: pic.twitter.com/SIYj2yIRWD

But some of the most entertaining — and relatable, for those who are also not exactly inclined to the rustic lifestyle — were the letters he wrote to his parents when he was away at camp.

“I’m built for New York,” he said on Twitter. “I love New York.
And when my parents sent me to sleepaway camp, it did NOT GO WELL.”

I’m built for New York.
I love New York.
And when my parents sent me to sleepaway camp, it did NOT GO WELL.
Some sample letters home: pic.twitter.com/LSQzhNNrDy

One letter, on stationery adorned with a picture of Garfield the cat, reads,
“Dear Mom and dad, Please come and take me back to New York, away from this hell hole. The electricity is malfunctioning, the septic tank is rupturing, the insect repellant isn’t working…”

“Hi! Rember me?” he wrote in another. “I’m the kid you ditched in the woods for a month!” That particular note concludes with, “Here’s a picture to remind you of me:” accompanying a sketch of someone jumping off a building.”

In still another note, he mentioned that he “realized that my tent was full of morons.”

Is it too much to hope for a summer camp-based musical in the future? 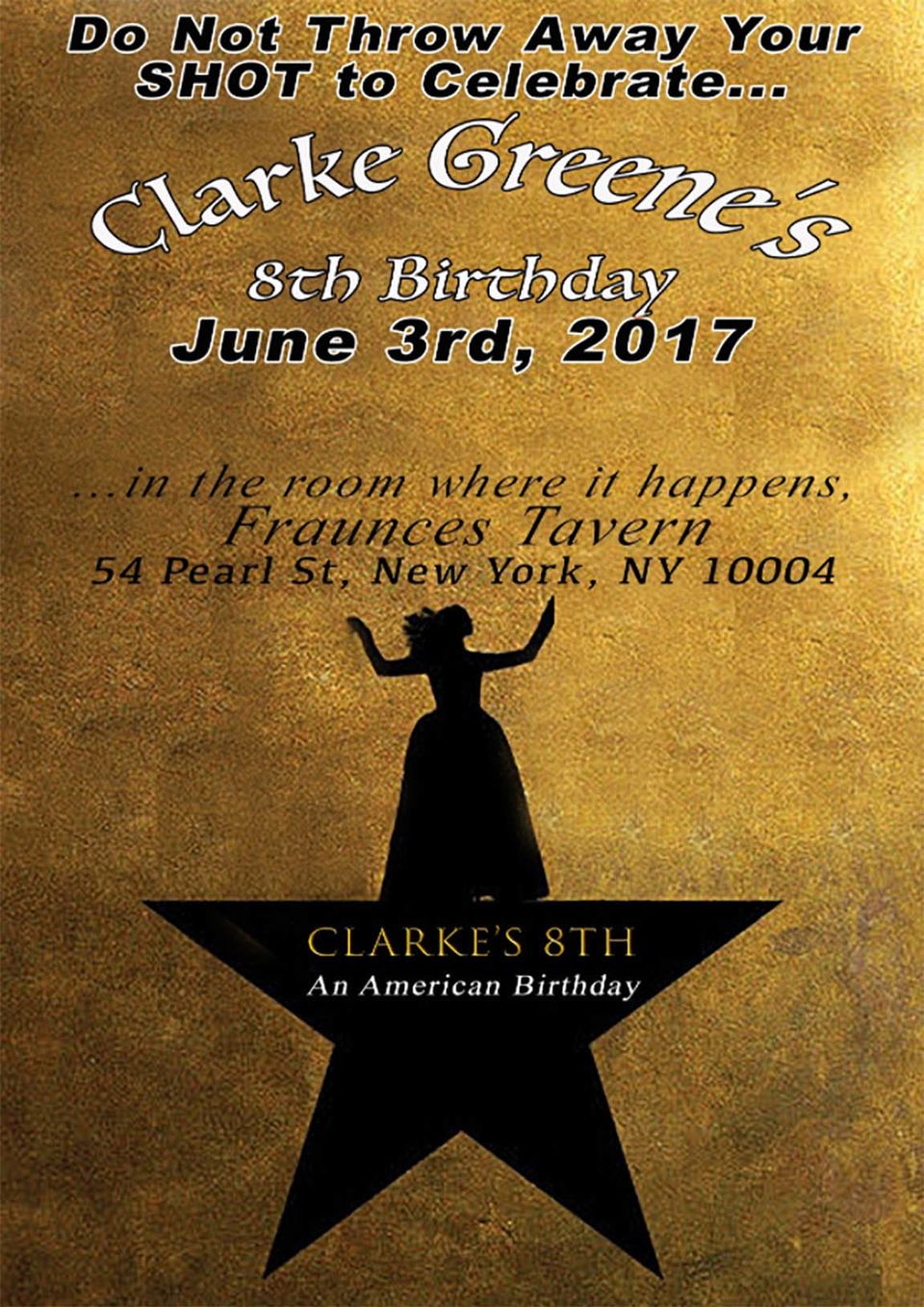