When curtain call came on Saturday at the Richard Rogers Theater in New York City, it was the final bow for three original cast members of “Hamilton: An American Musical.” And it was a particularly bittersweet night for the show’s writer and creator, Lin-Manuel Miranda, who bid farewell to his role as Alexander Hamilton.

Few have had a better seat to his slow and steady rise to stardom than his parents, Luis A. Miranda Jr. and Luz Towns-Miranda, both of whom salsa-danced the night away at the “Hamilton” after-party at the R Lounge in Times Square, which Hennessy hosted for the cast and notables like Jennifer Lopez.

“It’s an incredible feeling for a mom to know that her son has accomplished at least his dreams, because this is such a difficult field,” Towns-Miranda told The Huffington Post at the after-party. “And for him to reach this level of success is beyond what even he imagined.”

But the 36-year-old Puerto Rican’s genius didn’t come overnight. His mother can attest to that, and so can a few adorable childhood videos posted online.

“From the time he was tiny, he was always playing with recordings and with songs and with a video camera,” Towns-Miranda told HuffPost. “And we encouraged him to do whatever he wanted to do and we participated with him in some of the activities.”

Towns-Miranda recalled the moment she fully realized that little Lin had something truly special to offer onstage.

“I’ve been proud of him since the time he was tiny, but I remember going to a Christmas concert once and throughout the concert he embodied the music and he had this aura around him,” she gushed. “And I remember leaving that church and wondering, ‘Did anybody else just see the show I saw? Because it was amazing.’ So he brings that magnetism to the stage every time and I saw it when he was about 10 years old.”

Towns-Miranda, who was born in Puerto Rico, recognizes the importance of her son writing musicals with his Latino heritage in mind, particularly his first Tony-winning production, “In The Heights.”

“It goes to show how smart he was,” she said. “He really analyzed all the plays that were out there and [when he got] permission to write something about his life now, he knew if he didn’t write it he would not be able to do anything. Because what was being written by others wasn’t anything that he would be able to be part of.”

The “Hamilton” after-party may have marked the end of an era for the show, but the cast was nothing but energy and smiles as they danced, ate and toasted in honor of the memorable night. Miranda himself made a grand entrance on the red carpet, wearing a Muhammad Ali shirt, and showing off his new look sans Hamilton ponytail.

During the celebration, Miranda tweeted out a photo of locks of his cut hair with a simple message: “Teach ‘em how to say goodbye ...” 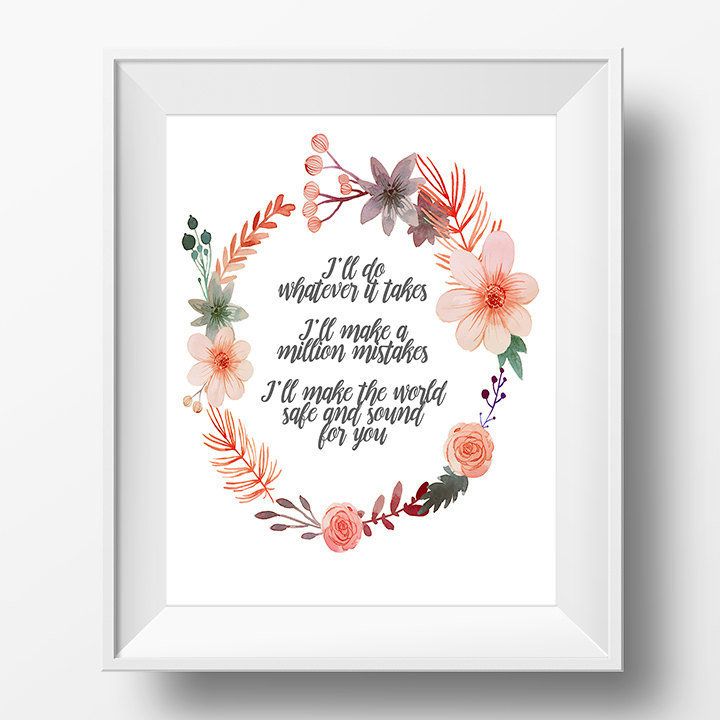