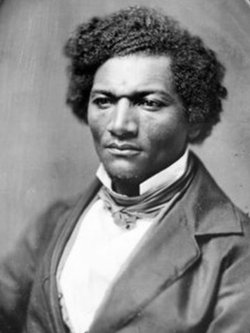 It's always important to look back at history and learn from it. Operation Hope and the Afro-American Historical Society of the National Archives did just that last week as they celebrated the 150th anniversary of the Freedman's Bank, linking a banking legacy to the future.

President Lincoln founded the Freedman's Bank after emancipation in order to give the newly freed access to banking and economic empowerment. At one point the bank was even run by Frederick Douglass, the orator and abolitionist. Douglass believed in the venture so much that he invested a very large amount of his own funds in it.

Although the idea was an excellent one, the bank failed during the Reconstruction Era, brought down by undermining public policies and the economic crisis of 1873. Thousands of depositors lost their money at the time, and only some of them eventually received partial compensation.

If you are wondering where the bank sat, you can look for the commemorative plaque on Lafayette Square in Washington, D.C. Lincoln obviously thought that it should be symbolically located close to the White House. Sitting next to the Treasury, the building served as the bank's national headquarters starting in 1867, overseeing the business activity of 37 branches in 17 states.

The recent commemorative evening included a thought-provoking lecture by Damani Davis, an archivist at the National Archives, who highlighted the informational value of the bank's records.

With 480,000 depositors, these records constitute the single largest source of genealogical information on African-American lineage in the country. Details of the records span highlight everything from kinship and family ties to the harsh reality of involuntary geographic displacement in the slave trade.

Roland Martin of NewsOne Now steered a star-studded panel on inclusive economics, which turned out to be a very honest conversation on economic empowerment.

Ambassador Andrew Young and Bernice King shared keen viewpoints on challenges and possibilities, with the overarching concept that in years to come, entrepreneurship will be key to bringing economically disenfranchised people into the mainstream economy. 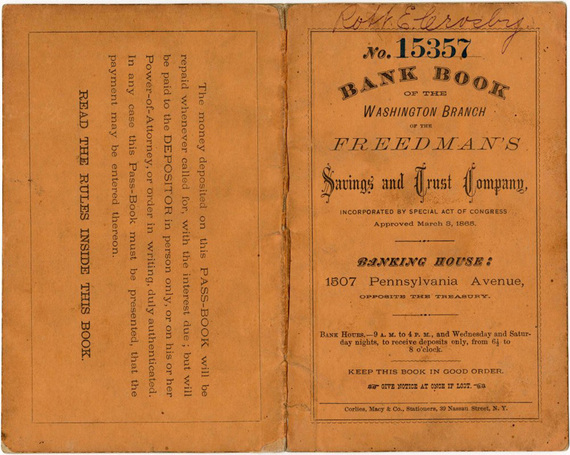 It was clear that to many in the African-American community, starting a business has historically been a way to gain economic power and circumvent social challenges.

John Hope Bryant, Operation HOPE's founder and CEO, moved and challenged the audience with a powerful call to action as he drew the link between the bank's mission and Operation HOPE's current work on economic empowerment and financial literacy.

With bankability still an issue for millions of Americans in the 21st century, Operation HOPE's project "Hope Inside" is nurturing a new trend on bankability. "Hope Inside" has been working with more and more banks each year to provide financial literacy training and access to bank accounts to people who are left outside the mainstream banking system.

Pairing up the old with the new, last week's celebration at the National Archives honored a legacy and drew a line to the future.