In an arguably tasteless reference to the fact that the man who shot U.S. president Abraham Lincoln, John Wilkes Booth, plied the same trade as many of the attendees at this year's Academy Awards ceremony, MacFarlane quipped, "I would argue that the actor who got most inside Lincoln's head was John Wilkes Booth."

The audience responded with a round of boos. Maybe they're still torn up about the ending of Steven Spielberg's biopic, in which Oscar nominee Daniel Day-Lewis channeled the 16th president with what felt like uncanny accuracy. Or maybe they're thinking of the decidedly unfunny rash of shootings that have made tragic headlines in recent months.

Either way, MacFarlane seemed surprised. "Still too soon?" he asked, before warning the audience that he had some Napoleon jokes lined up for later in the show.

That wasn't MacFarlane's only journey to the fine line of taste and decency. He kicked off the night with a disturbing joke comparing "Django Unchained" to the relationship between Rihanna and Chris Brown. HuffPost Entertainment is keeping a running list of his one-liners here. 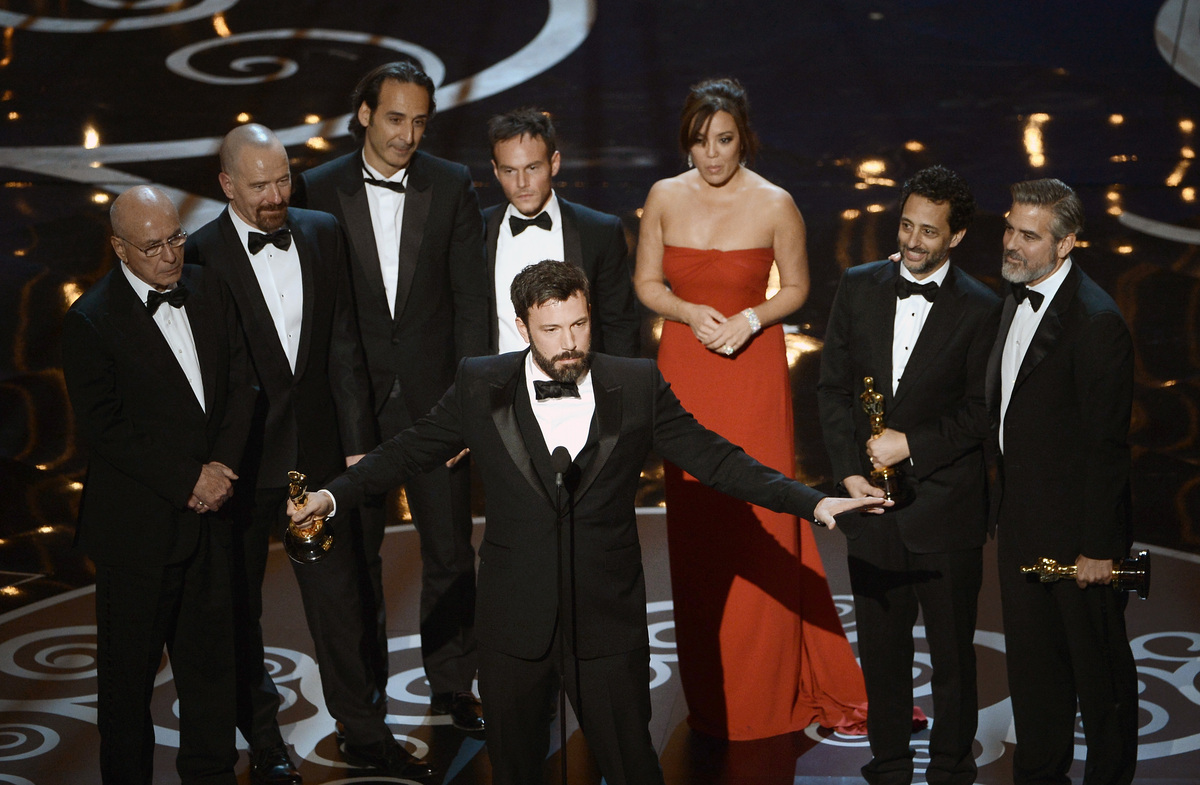