After more than a month of living in a hotel and waiting to gain access to her New York apartment, Lindsay Lohan and her entourage finally begin moving her mountain of possessions into her new home, an ordeal captured in the latest episode of her OWN docuseries. Frustrated by the moving process and now facing piles of expensive, unsorted clothes strewn about her new place, Lindsay's stress level has risen -- and her frustration is about to become clear.

In an effort to get organized, Lindsay begins providing direction to those helping her get settled. "Tomorrow at 8 a.m., someone could be here just starting to fold [the clothes] into piles," she suggests to the group. "Just so that they're at least organized, like color coordination."

Then, Lindsay turns to her attention to her assistant, Matt, who she seems to blame for the mess of apparel around the apartment. "When I said to you, 'Maybe I need a closet organizer,' like I've always worked with, you said, 'Well, that's me,' but that's not," Lindsay says, gesturing toward the piles of clothes.

"I'll handle it," Matt says. "If you would like me to get an organizer, I'll do it, or I can be here at 8 a.m. and do it myself… As long as I have access to this place early in the morning--"

"Matt, you always will have access to this place!" Lindsay interrupts. "I'm going to get angry for a second."

As Lindsay rants about Matt not making copies of keys like she asked him to, he stays quiet. For his part, Matt is also frustrated. He says he has been trying to meet with Lindsay to run through daily updates and prevent miscommunications from happening during the chaos, but Lindsay didn't make the time for their meetings. From her perspective, Lindsay calls Matt out for not following through with his responsibilities.

"You said you were going to do this. You're not doing it," Lindsay says. "And then today, I have a breakdown because it's a lot for me to deal with when I have a lot of other people saying they're helping me, but it was f***ing keys! It takes 10 minutes."

Matt begins to respond, but Lindsay continues. "It was an issue and it affected me," she tells him. "Just get the f***ing keys, please."

"I'll get the keys. I just need time with you," Matt says.

"Today wasn't about you needing time. It was about me needing time," Lindsay says. "All due respect, not to be nasty, but this is a role reversal right now. I feel like I'm working for you."

In the video above, Matt shares exactly why he hadn't gotten the keys and explains how a quick, five-minute meeting could have kept Lindsay informed and prevented the entire argument. 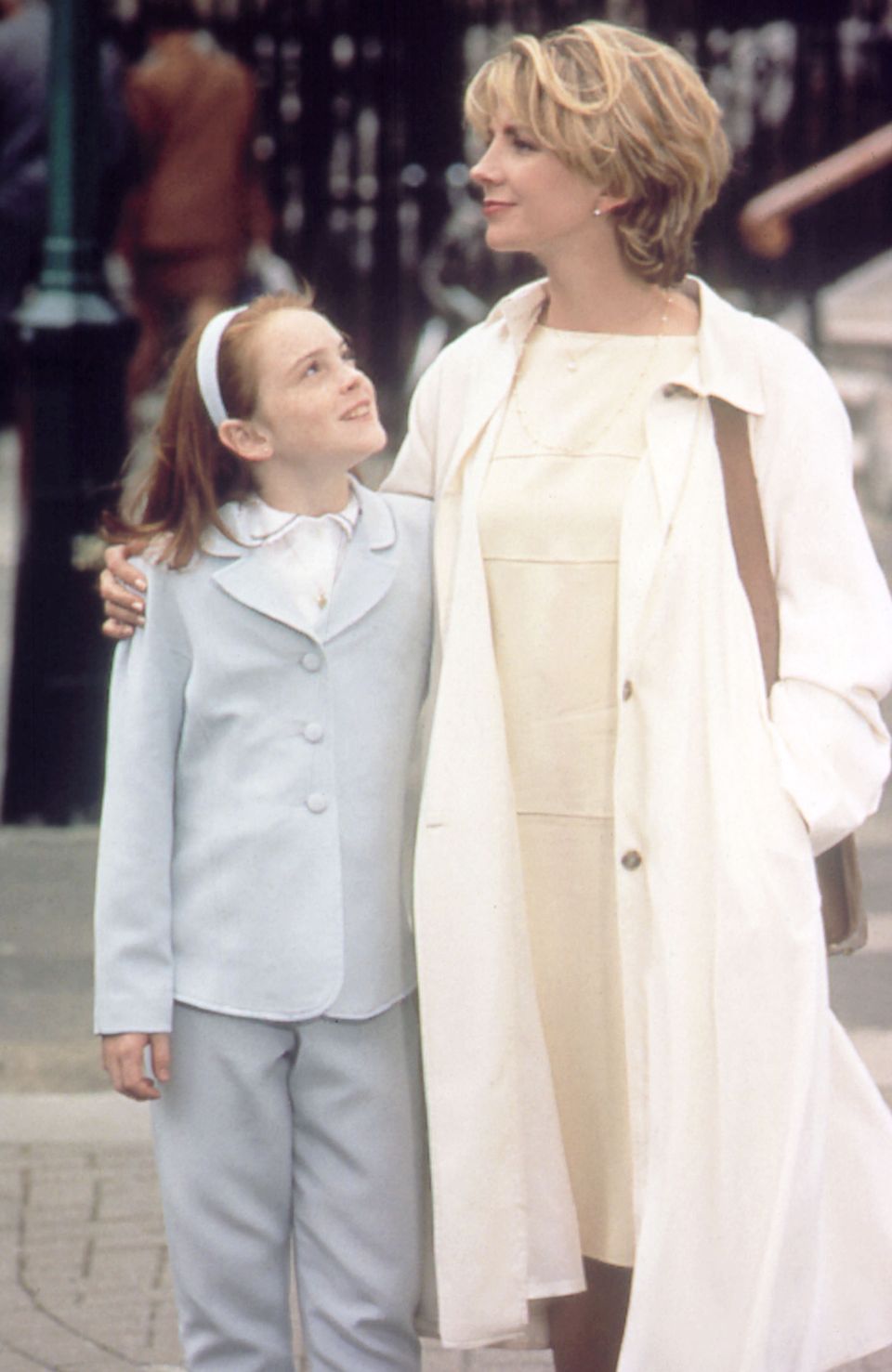