Lindsay Lohan's life has certainly been a roller-coaster ride throughout the past few years, and her father, Michael, believes that conservatorship is the best bet for Lindsay's future.

Michael is reportedly hoping to get a conservatorship for Lindsay, TMZ reports. He told his attorney that Lindsay is "in the danger zone," taking drugs and hanging out with a bad crowd.

Michael does not want to be Lindsay's conservator or run her finances, according to TMZ. He wants a judge-appointed conservator to help convince his daughter to go to rehab and get his ex-wife Dina to take the family to therapy.

"Take this as your other daughter's plea to an absent father," Ali said in a statement to "Extra" on Sunday. "I have always tried to stay out of the press because it hurts me to see how you malign my mother. But in this instance, I am breaking my silence. Please stop waging your own personal war against my family. We don't need you to intervene because we can take care of ourselves without you, as we have been all these years.”

Younger brother Michael Jr. added: "I think it's unfortunate that the public had to be unwittingly invited into the lives of my family members due to my father's lies. That being said, I think everyone can understand and see why my sisters, brother, mother and I do not associate with him anymore."

Lindsay would not be the only troubled star to go under conservatorship. Britney Spears was famously put under the conservatorship of her father, Jamie, after her 2008 breakdown. The 30-year-old's father still maintains control over her career, personal life and finances.

On Friday afternoon, Michael staged an "emergency intervention" at Lindsay's Beverly Hills home, TMZ previously reported. The staged intervention came after Lohan allegedly failed to show up for work on the film "The Canyons" and got into a physical fight with Dina.

Michael, who says Lindsay's entire team is behind the intervention, told TMZ that the 26-year-old has been "drinking between a bottle and a bottle and a half of vodka per day" adding, "I have seen the empty bottles and even cocaine in her room at Chateau."

Lindsay reportedly wants a restraining order against Michael. She and Dina have since made up, according to E! News. 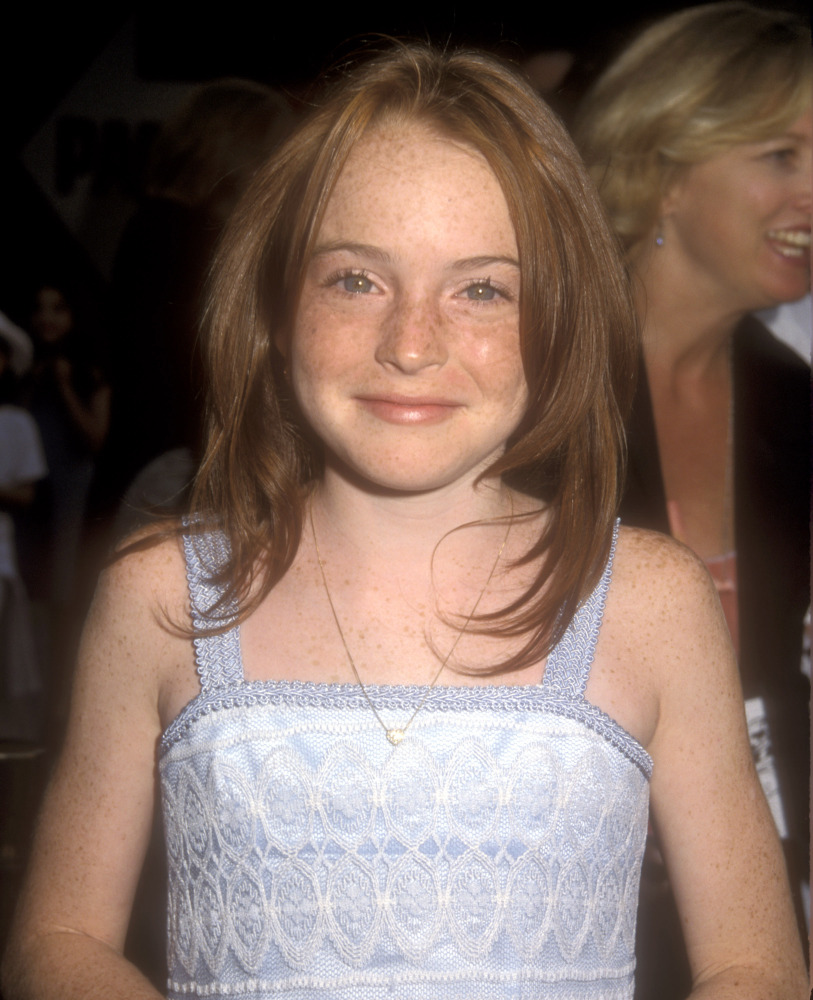