Lindsay Lohan may have raised eyebrows last week when she appeared in court with a so-called "bloated" face, but we're a little more concerned about the way she looked during her most recent appearance.

To attend the amfAR New York Gala last night, the actress turned up in one of the most perplexing fur garments we've ever seen -- is that a fluffy hoodie? OK, we know that LiLo has a penchant for fur (seriously), but we can't seem to wrap our heads around this look.

In addition to the strange pelage, Lindsay opted for a glittery, floor-length dress by THEIA and some of the highest metallic platform heels we've ever seen. As for the hair and makeup... well, that look has become par for the course when it comes to her red carpet appearances. We'll leave the judgement up to you.

See Lindsay's bizarre fur look below and tell us what you think! 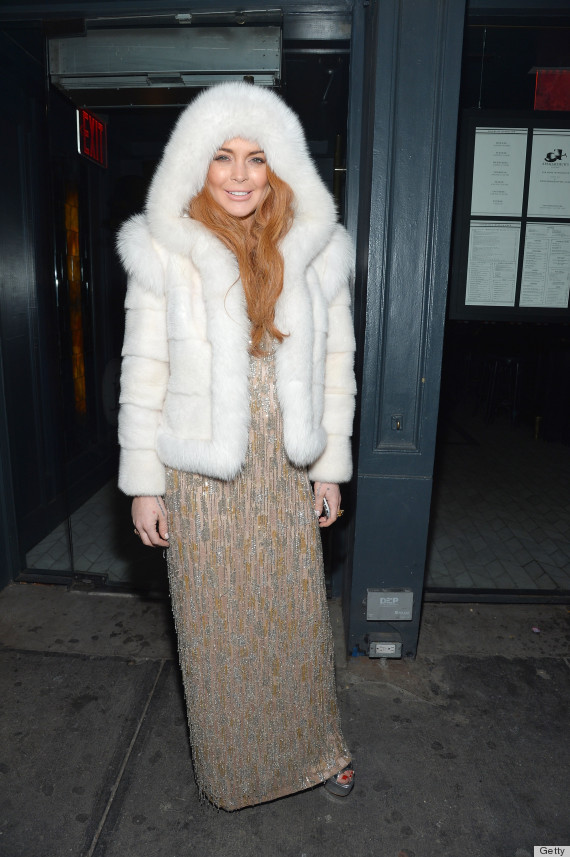 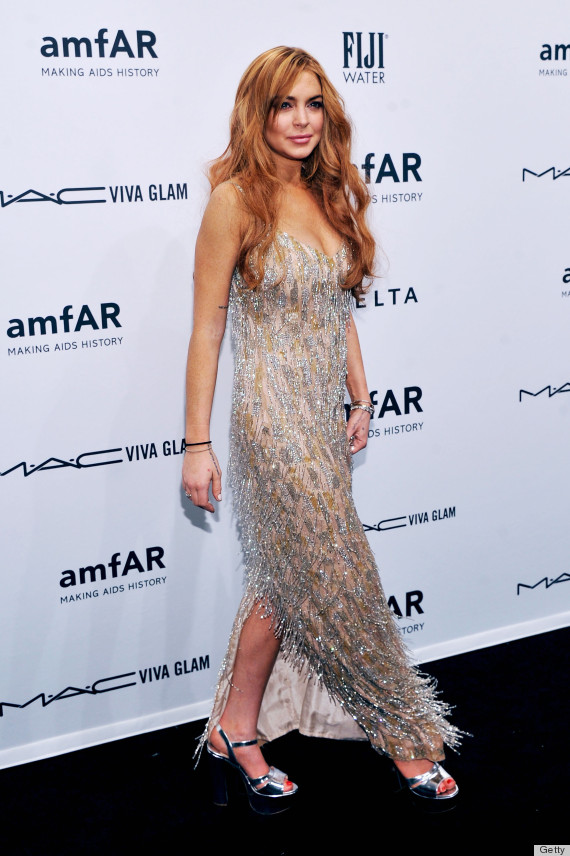 Think this was bad? Check out some of Lindsay's extreme beauty looks!