"Yes, she's OK. She was working through the night and wrapped at 6:15 this morning. She's home now sleeping. She's doing a great job.

"Lindsay worked a grueling schedule the past few days. She was on set last night at 7 pm and worked through the night until 8 am this morning.
Lindsay was never taken to a hospital; reports to the contrary are false. She is resting now and is hoping to be back on set later this afternoon."

UPDATE: TMZ reports that after paramedics determined that there was "nothing wrong" with Lohan, they left the hotel and did not transport the actress to a hospital.

Lohan had reportedly been hard at work, filming her forthcoming movie, "Liz and Dick," for almost two days straight and checked into the hotel to catch up on sleep.

PREVIOUSLY:Lindsay Lohan has been hospitalized after being found unconscious in a California hotel room.

ABC7 Eyewitness News reports that Lohan was found in the penthouse of the Ritz-Carlton in Marina del Rey before paramedics were reportedly called at 10:15 a.m. and the actress was transported to a nearby hospital.

"She's fine and we're hoping she will be released soon," a friend of Lohan's told Radar Online.

Lohan was briefly hospitalized last week after she collided with an 18-wheeler on a Los Angeles highway. The actress did not sustain any injuries from the collision. 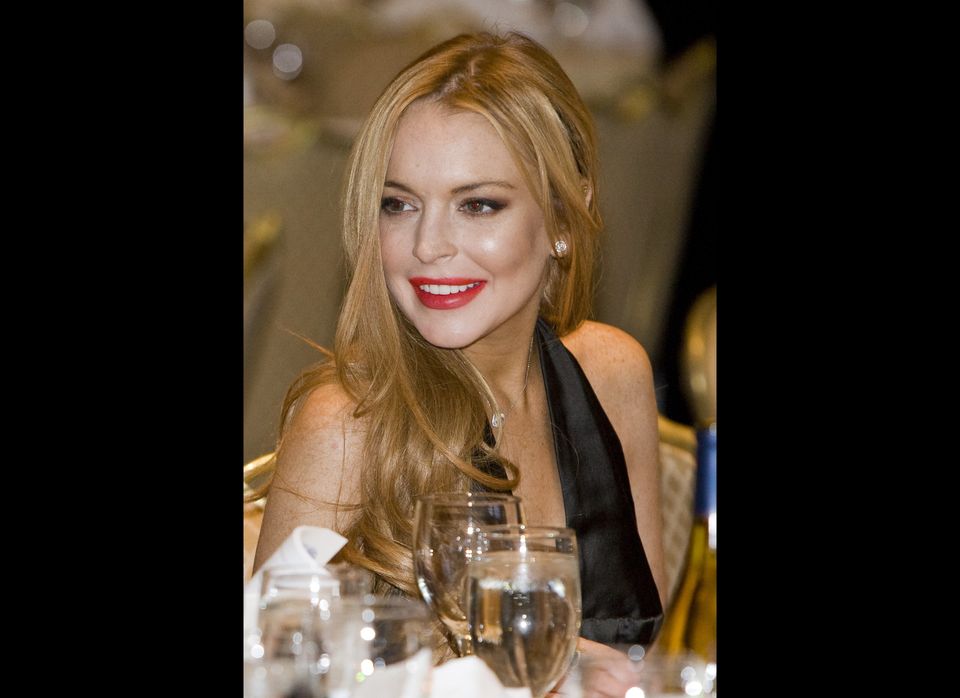