TMZ reports that Lindsay Lohan has been hospitalized after contracting chikungunya, a rare and incurable virus she picked up while in Bora Bora at the end of December.

TMZ reports that Lohan, suffering from a high fever and experiencing joint pain described as "unbearable," was admitted to King Edward VII hospital in London.

According to the website, the 28-year-old actress flew to the French Polynesian island to film a commercial for Esurance, and stayed for some personal time.

On Dec. 31, Lohan tweeted that she had contracted the virus, transmitted by mosquitoes, which causes fever and severe joint pain.

The actress was initially optimistic after learning that she had contracted the virus, captioning one Instagram photo, "I refuse to let a virus [affect] my peaceful vacation."

UPDATE: TMZ reports that Lohan's fever has broken and she's been released from hospital. Sources told the website the actress is still in intense pain and has been referred to a specialist. 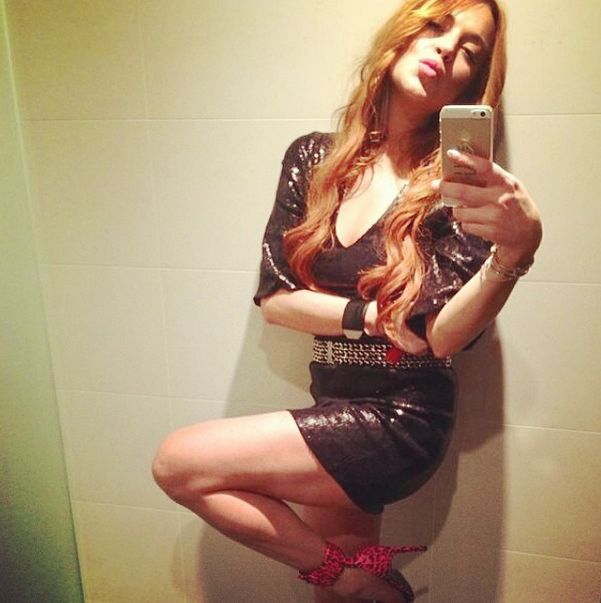