On Wednesday Lindsay Lohan was back in court, where she was told she'd get jail time with any plea deal (she has until her next court date, March 10, to decide whether to accept the plea deal).

TMZ is reporting that minutes after leaving the courtroom, Lindsay said she would not accept a plea bargain and plans to take the case to trial.

Her outfit was slightly more demure than her last court getup, a short white dress.

Lindsay is charged with felony grand theft for allegedly stealing a necklace from an LA jewelry store. 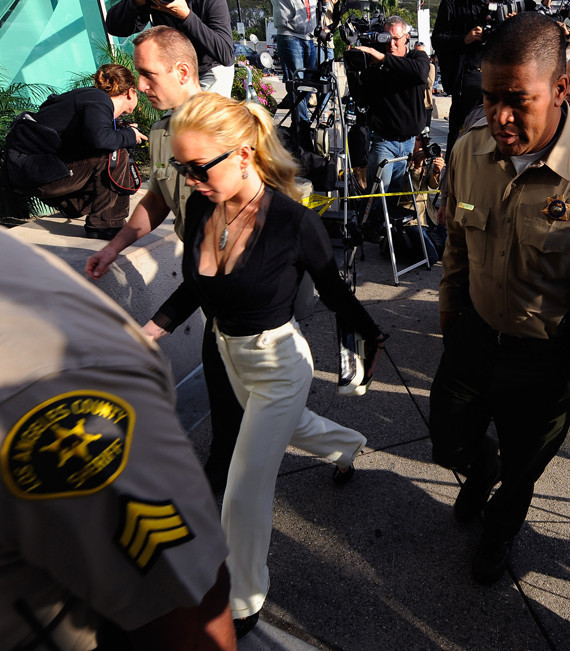 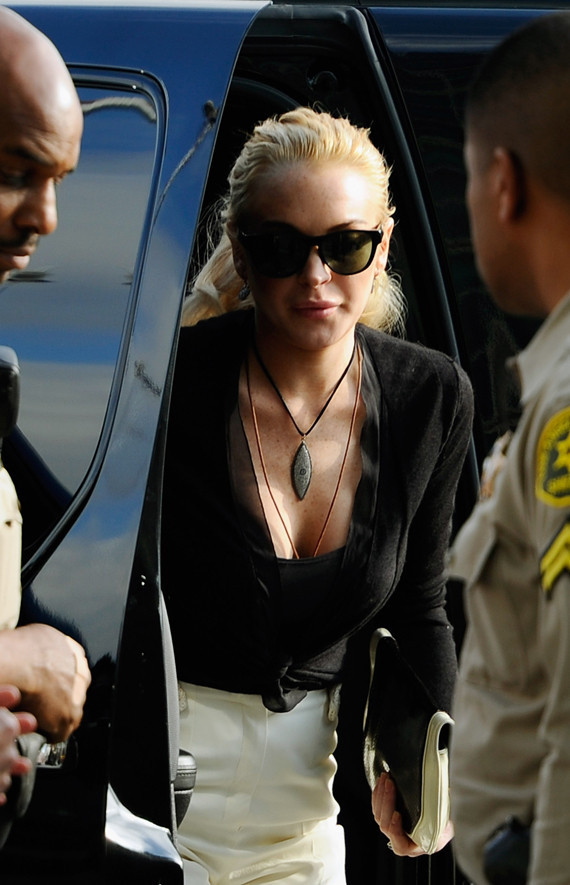 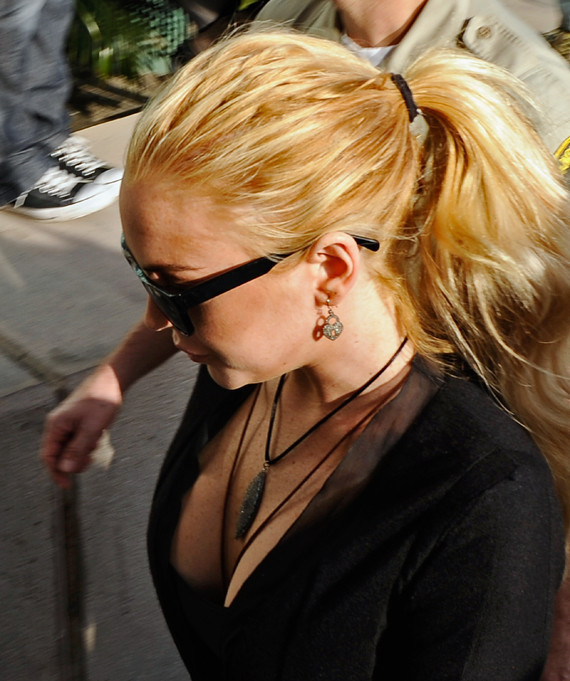 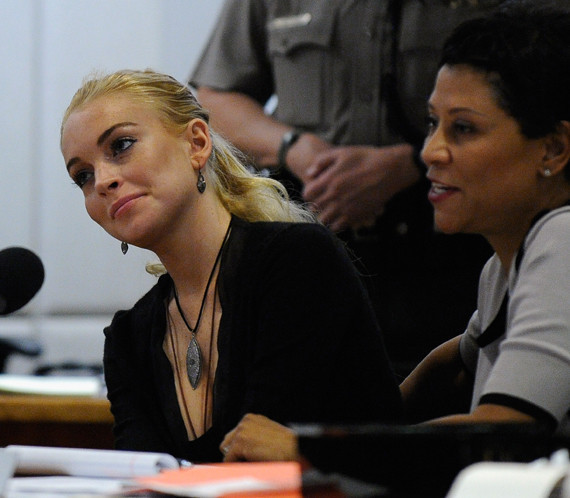 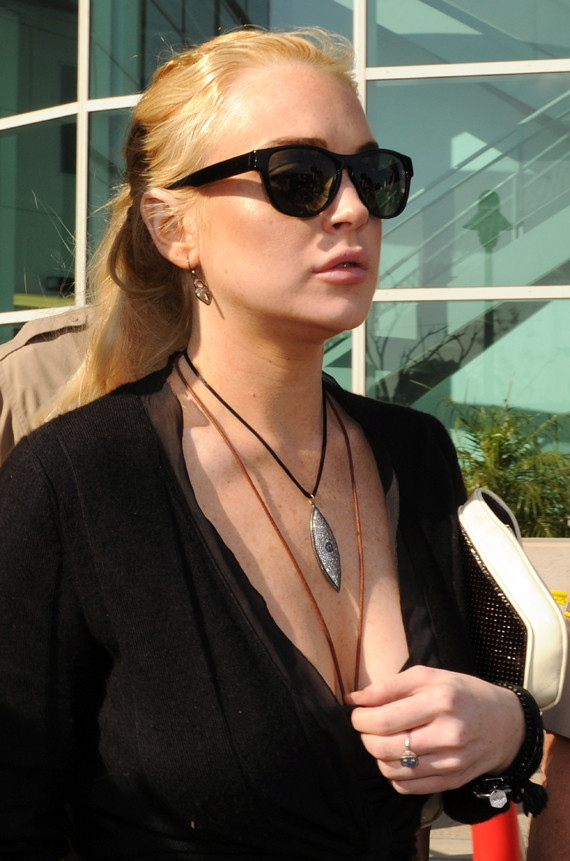