“This is the most unethical, sham since I’ve been in politics,” Graham said, raising his voice as he referred to Democrats on the Judiciary Committee. “And if you really wanted to know the truth, you sure as hell wouldn’t have done what you’ve done to this guy.”

On social media, Twitter users yelled right back at him:

The respect I used to have for #LindseyGraham is all gone now! #TeamDl

There’s a special place in hell for people like #LindseyGraham. How disgusting. #KavanaughHearings

I feel like Lindsey Graham's Senate career is going to end badly and he kind of knows it deep down.

You told me backstage at the Milken Institute event I moderated on ISIS that you wanted to expel Trump from the Republican Party. This was 2016. Tony Blair and @nadabakos were there. What changed, Lindsey? https://t.co/ry4z7zKkeE

The other thing that struck me was how @lindseygrahamSC and the other yelling white men didn’t have the balls to have their little outbursts in front of Dr Ford did they? They were too petrified to say a single word to her.

I see the guy who voted AGAINST the Violence Against Women Act is trending for his ‘passionate’ defense of Kavanaugh. The hell HE has gone through. What about the hell Dr. Ford is living and reliving. The death threats & having her name smeared by cowards like you #LindseyGraham

What a photo. Especially the aide in the back. pic.twitter.com/QACCJlwPTf

YOU, @LindseyGrahamSC, ARE CALLING THREE WOMEN LIARS. SHAME ON YOU.

YOU ARE TELLING EVERY GIRL IN AMERICA THAT IT'S OK FOR BOYS TO SEXUALLY ASSAULT THEM.

AND THAT YOU'LL SCREAM AND CALL THEM LIARS IF THEY COME FORWARD.#KavanaughHearings #LindseyGraham

This is a photo of Lindsey Graham passionately demanding gun control legislation after the latest school shooting...

... j/k it's just him losing his mind because some rich prick elitist friend of his got called out for sexual assault #LindseyGraham #senatorassclown pic.twitter.com/OGT6LOVrVb

This is the most despicable thing you've seen in your time in politics, @LindseyGraham? Really? Not kids in cages, or white supremacists or a @POTUS who meets with and praises dictators, or sycophants like you beholden to him? #IBelieveDrChristineBlaseyFord #LindseyGraham

#LindseyGraham This is what a spineless jerk looks like when he wants to please Donald Trump pic.twitter.com/k61TYtIcA4 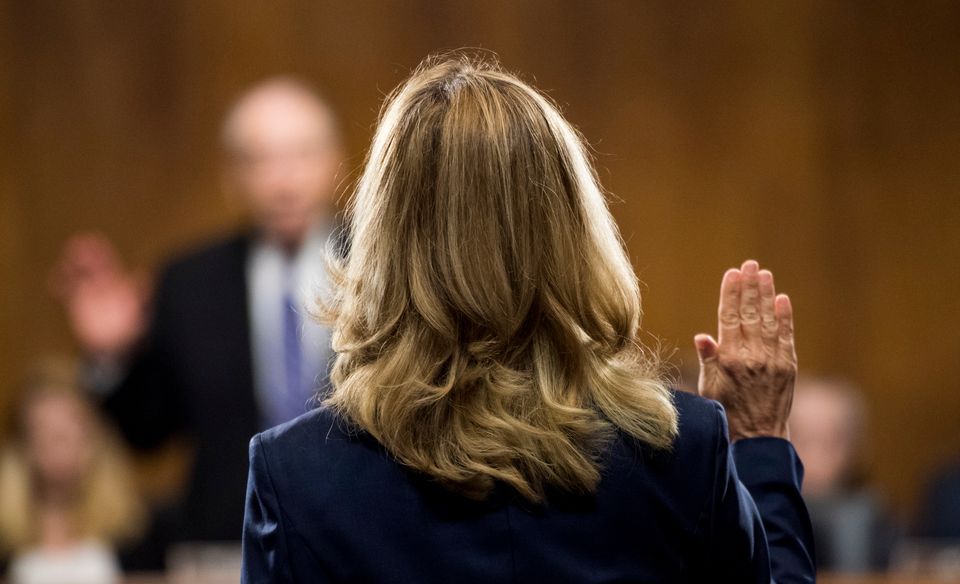