Team USA snowboarder Lindsey Jacobellis on Friday just barely missed the chance to take a place at the podium during her fourth Winter Olympics.

The veteran athlete missed a bronze medal by 0.03 seconds in the snowboarding cross final. She trailed gold medalist Michela Moioli by a mere 0.46 seconds.

She led at the start to the midway point but was later thrown off by a crashing rider, NBC reports.

Jacobellis, 32, won a silver in 2006 but a showboat move caused her to fall and give up a huge lead ― and the gold. She was then disqualified in the semifinals in 2010 and crashed in the semis in 2014.

Away from the Olympics, she has had a stellar career, earning 10 golds at the X Games and five world championships.

But another Olympic letdown (see video of the race here) didn’t seem to get her down too much.

“I could be upset, but where is that going to get me?” she said. 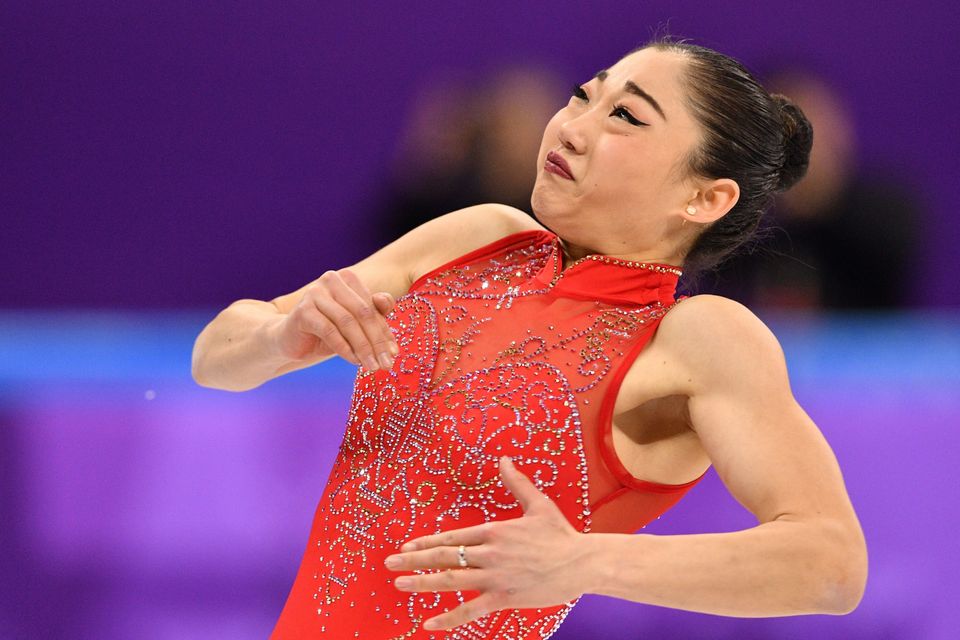