Dressed to kill at the Council of Fashion Designers of America (CFDA) Awards on Monday night in New York, Olympic skier Lindsey Vonn was reportedly called out of the event to undergo a mandatory drug test.

Tiger Woods' new girlfriend was accompanying fashion designer Cynthia Rowley to the event -- dressed in the designer's custom made white gown -- when she got a call from the U.S. Anti-Doping Agency that it was time to pee in a cup, as first reported by the New York Post.

Vonn's spokesperson and the USADA later confirmed the test to The Associated Press.

"She understands it is part of the job," Lewis Kay, Vonn's spokesman, told The Associated Press via email Wednesday.

As Fashionista's Nora Crotty quipped: "Nothing says high fashion like peeing in a cup whilst Anna Wintour schmoozes nearby, right?"

Although US Weekly claimed the skier reportedly passed the test before going on to enjoy the rest of the evening, USADA spokeswoman Annie Skinner told The Huffington Post that the sample was sent to a WADA-accredited laboratory for analysis. Thankfully, there was plenty of champagne to wash away any embarrassment that might have endured.

"We appreciate her professionalism and for accommodating this process, which at times can be inconvenient," Skinner told The Associated Press.

Although Woods wasn't with her at the event, Vonn said she was content with their relationship.

"We just are happy," she told People Magazine. "We're similar. We're both at the top of our sports, and we relate really well to each other."

UPDATE 4:54 P.M. EST: Annie Skinner of the U.S. Anti-Doping Agency reached out to The Huffington Post with an official statement on Vonn's test:

“Lindsey Vonn has participated in the USADA out-of-competition testing pool for more than 12 years. As part of her participation, she provided USADA with her location information indicating she would be in New York and we performed a test collection on her there. We appreciate her professionalism and for accommodating this process, which at times can be inconvenient. Her sample was collected in accordance with the standard protocols and will be processed by a WADA-accredited laboratory. This real-life example demonstrates the commitment of our elite Olympic athletes and the accommodations they make for the inconvenience of drug testing, in order to ensure the ideals of clean sport are upheld.”

CORRECTION: An earlier version of this story incorrectly stated that testing was conducted by the IOC. 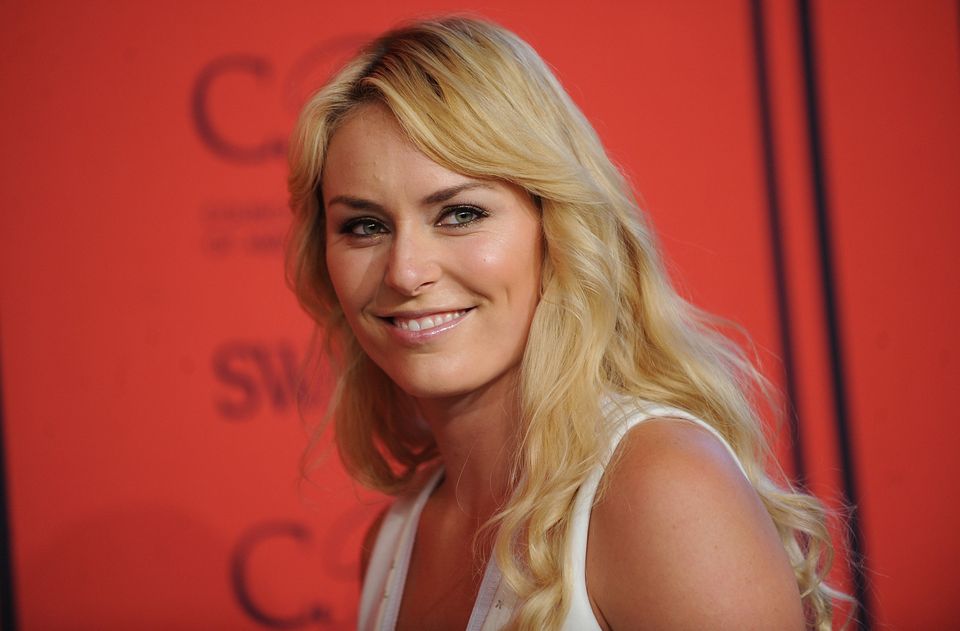