The Lingerie Football League revealed that one of the referees used as a replacement ref for the National Football League was actually fired from the LFL, an all-female football organization known for its skimpy uniforms and tough-as-nails players.

Ochoa was part of an entire officiating crew that Mortaza let go because of "several poorly called games."

"They were hurting our overall broadcast caliber," he told Yahoo! Sports. "And if it's opening up our players for potential injury, those things raise red flags here. Is it hurting overall credibility? When either of those two things are compromised, it's time to start thinking about parting ways."

Ochoa was used during the NFL's Hall of Fame marquee game, according to Yahoo! Sports. He has not been used in a regular season game, but is onboard as an alternate.

The NFL referee lockout began in June, when NFL refs were locked out of their jobs amid failed talks with the league over new contracts, Forbes notes. The NFL hoped to make refs fulltime, reduce their pay and cut their pensions. The plan served as a point of contention since the league rakes in about $10 billion per year. So, when talks failed, replacement refs were brought in for the start of the 2012/2013 season.

The replacement ref issue reached a boiling point during Monday Night Football when referee Wayne Elliott called a touchdown for the Seattle Seahawks, sending them to victory over the Green Pay Packers, 14-12.

Back in August, Mike Periera, former VP of Officiating for the NFL, noted that Ochoa had been fired from the LFL. At the time, the LFL did not comment. After the Seahawks-Packers game, the Lingerie League released an official statement about the use of replacement refs (via New York Daily News):

Due to several on-field occurrences of incompetent officiating, we chose to part ways with a crew which apparently is now officiating in the NFL. We have a lot of respect for our officials but we felt the officiating was not in line with our expectations... We have not made public comment to date because we felt it was not our place to do so. However in light of tonight's event, we felt it was only fair that NFL fans knew the truth as to who are officiating these games.

Coaches and fans alike are worried about the safety of the players, as well as bad calls ruining a team's shot at the Super Bowl.

The NFL also released a statement saying that the league "supports the decision not to overturn the on-field ruling following the instant replay review," the Daily News notes. 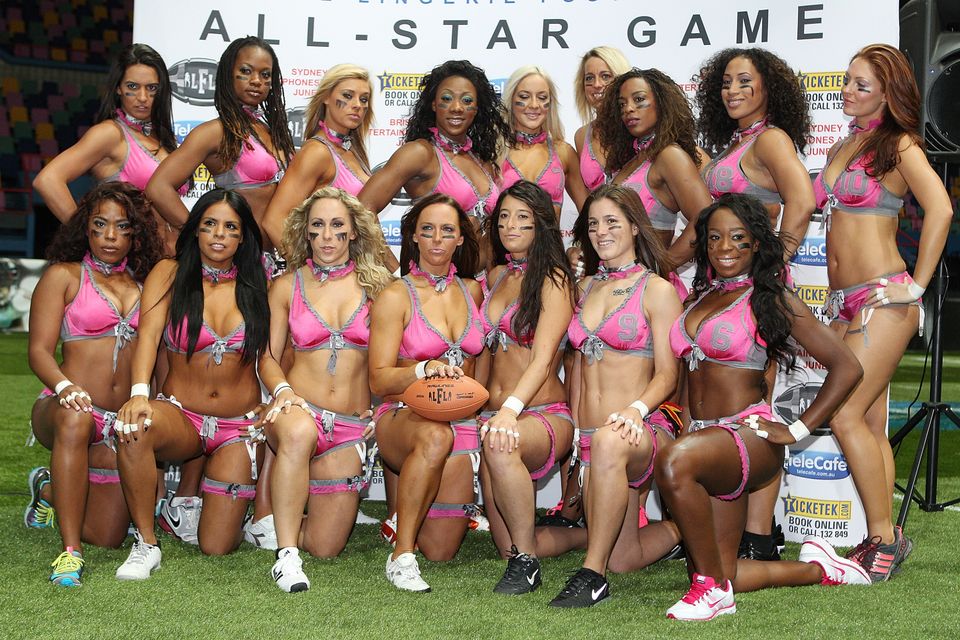