For LinkedIn, it's all about the connections -- facilitating them, that is.

Allen Blue, LinkedIn co-founder and vice president of product management, spoke about LinkedIn's distinct mission to truly serve its users after participating in the Huffington Post-sponsored Opportunity: What Is Working jobs panel last Wednesday at the DNC.

PHOTO GALLERY
9 Things You Shouldn&#039;t Be Doing On LinkedIn 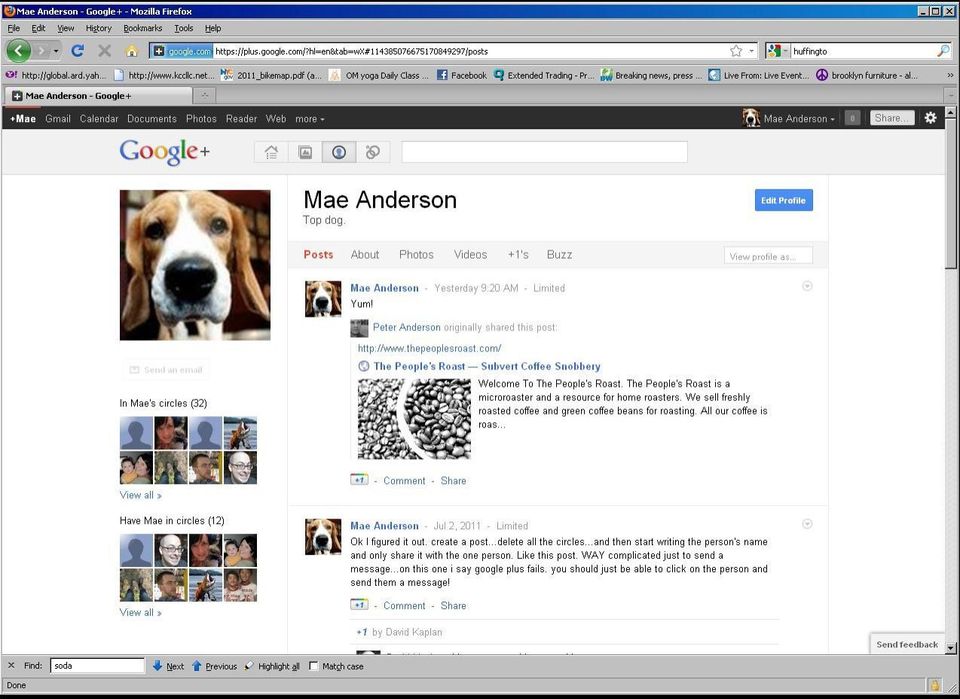