If popular music is any indication, liquor brands like Patron tequila, Hennessy cognac, Grey Goose vodka and Jack Daniel’s whiskey are doing incredibly well. The four were name-dropped more than any other liquor brands in the most popular songs between 2009 and 2011, according to a new study.

The genre of music that included the most references to alcohol was rap, hip-hop and R&B (37.7 percent), with country (21.8 percent) and pop (14.9 percent) coming in second and third place, respectively.

Patron, Hennessy and Grey Goose, which are all considered premium products, are more commonly mentioned in R&B, hip-hop and rap, according to the study. Whiskey and beer brands were more often mentioned in country or pop music.

“Given the heavy exposure of youth to popular music, these results suggest popular music may serve as a major source of promotion of alcohol use among youth,” said the study's co-author David Jernigan in a press release. “The findings lay a strong foundation for further research.”

But according to another study that Jernigan co-authored, published in February by the journal Alcoholism: Clinical and Experimental Research, underage youth most often drink other beverages, like Bud Light, Smirnoff and Budweiser. 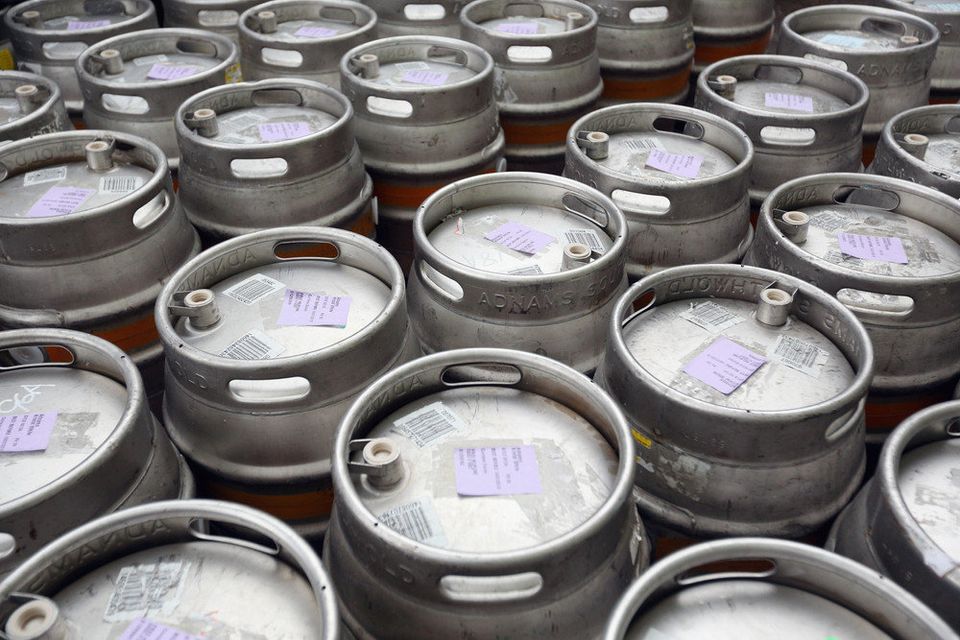