At age 46, Lisa Marie Presley, the only daughter of music legend Elvis Presley, is raising 5-year-old twins with her husband, Michael Lockwood. Along with her young kids, Presley also has adult children, ages 21 and 24, from her first marriage. In the above clip from "Oprah: Where Are They Now?" she talks about her parenting style.

So much so, that Presley says her older children wouldn't tell her certain things. "If something happened to them or someone was bullying or doing something, they knew that I would be very proactive in dealing with it, so they wouldn't tell me a lot," she says. "So I'm very, very protective number one. Also, [I] want to be their friend and protect them, but also get them to learn how to live in the world that we're living in."

Also in the above video, Presley talks about explaining who her famous father was to her kids.

"They kind of know, because they heard music and stuff and they've gotten the idea," Presley says. "I just say he was a very special person who sang and he touched a lot of people in the world and, and people loved him and they're going to love you because of him. And they kind of understand that."

Though Presley has become a musical star in her own right, says she's very hard on herself and would never "be so bold" as to say her father approves. "But my hope is that he would be very proud of me," Presley says.

Where Are They Now? OWN Video Own Oprah Winfrey Network Parenting 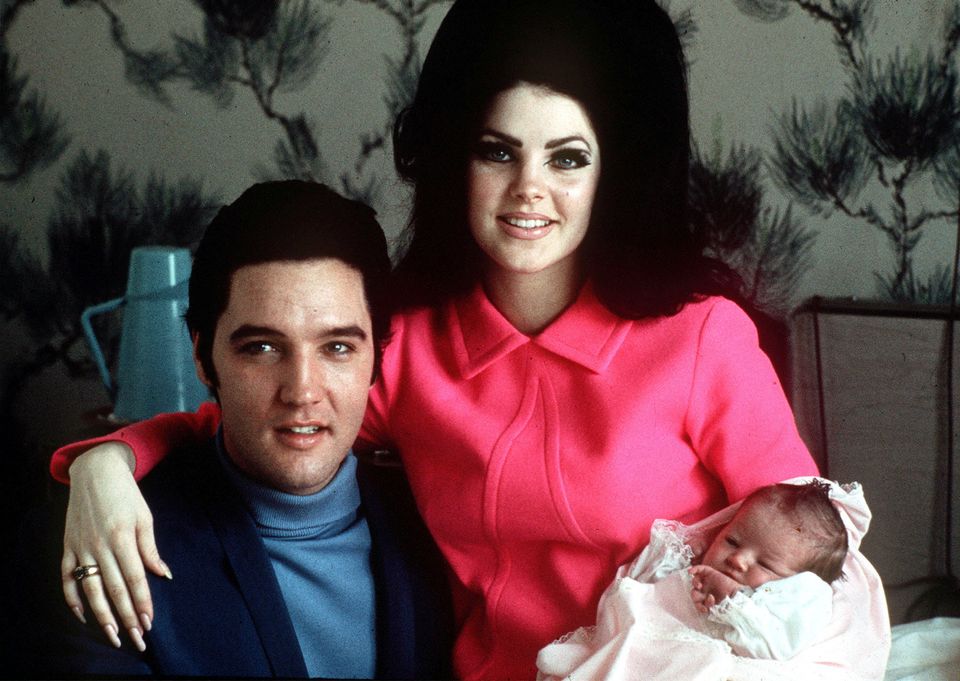