Try and guess which photo of Lisa Rinna is from April 2005 and which one is from Sunday night: 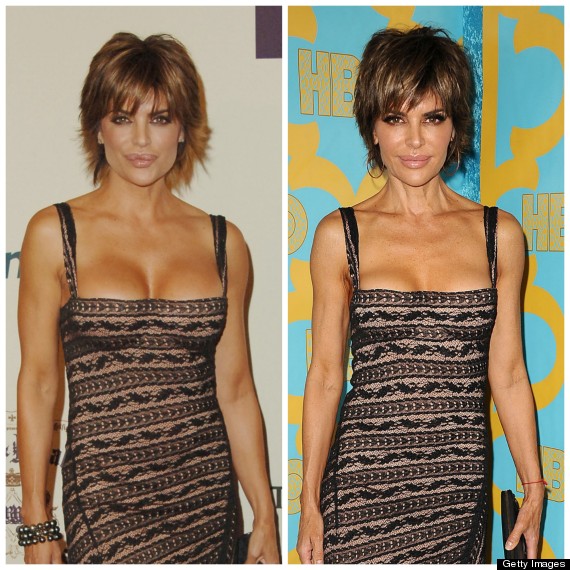 Can't tell? The photo on the left is from a charity event nearly 10 years ago, and the photo on the right is from HBO's Golden Globes after-party last weekend. Clearly the "Real Housewives of Beverly Hills" star has no problem rocking the same tight lace dress as a 51-year-old. Even her signature pixie cut looks the same! (Hey, if it ain't broke, don't fix it.) 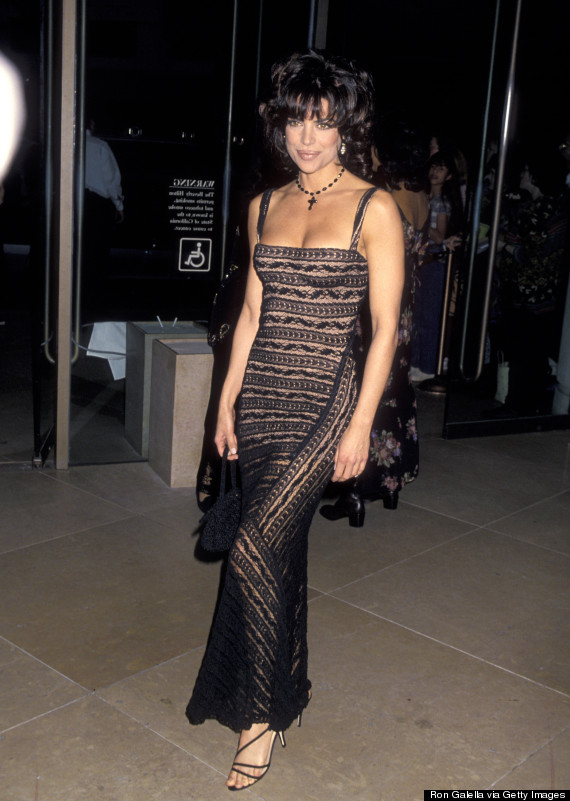 Rinna joked Monday about her bronzed look in the caption of an Instagram photo: 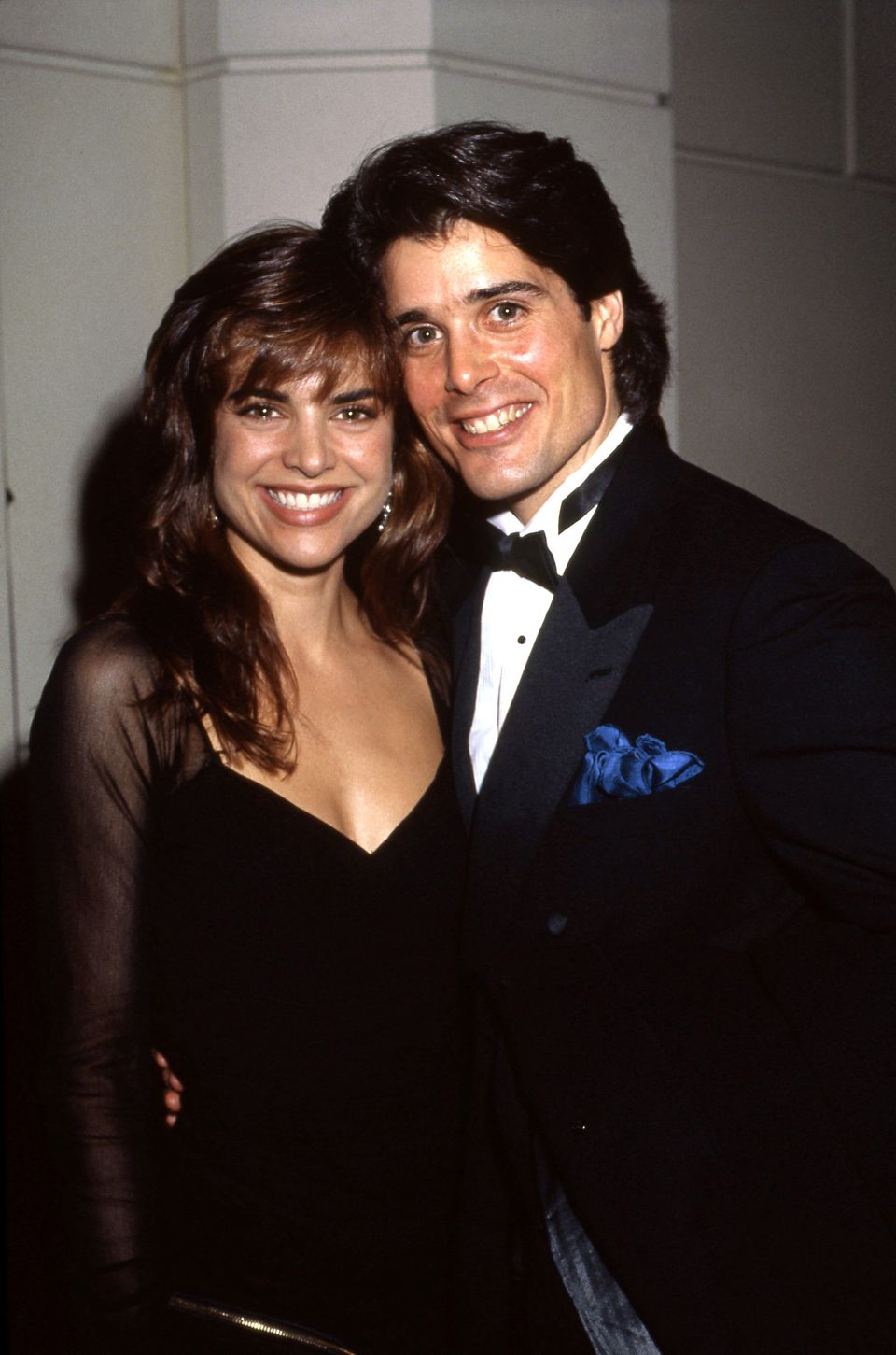