From her divorce from former Premier of Turks & Caicos, Michael Misick, to her public fall out with actor Duane Martin, LisaRaye McCoy’s personal life has drawn quite a bit of controversy in tabloids in recent years.

Despite the hardships and turmoil of her past, the “Single Ladies” star says she's evolving into a more spiritually grounded woman.

During a recent radio interview on Houston’s 97.9 The Box, McCoy explained how she has grown to deal with relationships in the age of social media, and highlighting the reasons black women sometimes have to “brand” themselves differently than white women, particularly when it comes to dating.

“I have much thicker skin now. Before I used to read it and go, ‘That’s not true. They don’t know me,’ and it really used to stick to me,” she told hosts J Mac and Madd Hatta. “Now you kind of have to remove yourself a little more. And I like the people that are unapologetically them."

McCoy then shifted to the different perceptions of a certain type of public persona for black women and white women. "Because we have different sides, ‘them’ and ‘us.’ And when it’s ‘them,’ they could do whatever they want to do and it’s like you could date five or six guys," she said. "Like Taylor Swift. We know that she has went through a lot of people at her young age.”

McCoy referenced celebrities like Swift, who are largely celebrated for talking openly about an active dating life. Such candor coming from a black girl, McCoy notes, would likely have negative repercussions for her career.

“[Taylor Swift] sings about it all the time. Let that be a black girl and that’s a problem. Let somebody do a sex tape that’s a black girl and her career is ruined," McCoy continued. "She’s not going to parlay it into fashion, into stores, and into reality shows, and marriage. So if we know this, to me that’s why we have to brand ourselves differently now.”

Aside from dishing advice to black women, the 47-year-old also went on to explain why she feels fans often mistaken her life for the role she portrayed as a single mom and stripper in Ice Cube’s 1998 drama “The Players Club.”

“I think to me it’s a disconnection, because everybody wants to see ‘Diamond’ – I’m forever Diamond – but for right now I’m saying, ‘See my growth,’ because of the experience and the history of where I’ve gone, I got a lot of things that I want to share with people that I’ve learned over the years.”

Check out more of LisaRaye’s McCoy's interview in the clip above.

LisaRaye McCoy: Let A Black Girl Do A Sex Tape And Her Career Is Ruined
LisaRaye Photos 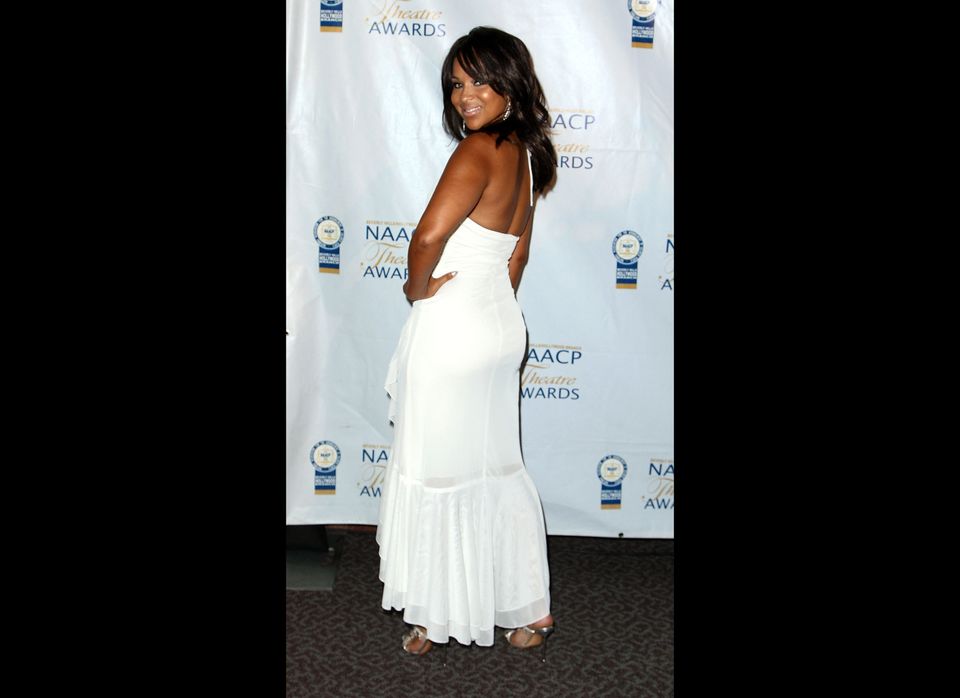