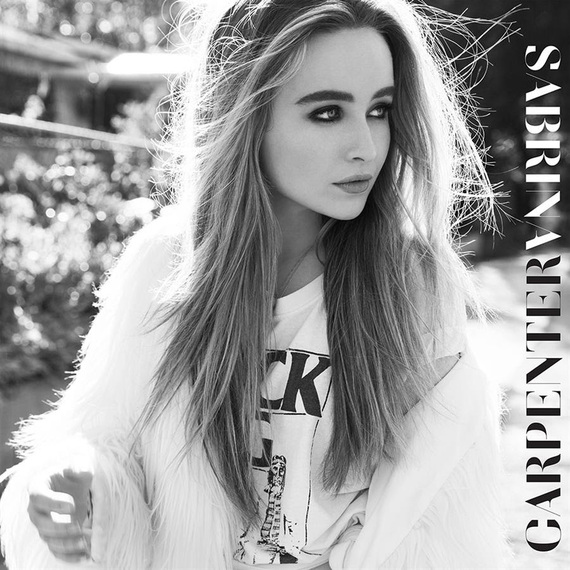 Sabrina Carpenter dropped a new single today and we absolutely L-O-V-E it!

The 17-year-old singer and actress revealed the song on all digital platforms earlier this morning and has been receiving positive feedback from her fans and music lovers alike.

"On Purpose" follows the track "Smoke and Fire" and is the second single off her yet-to-be-named sophomore album that will be released this fall. "On Purpose" was co-written by Sabrina Carpenter and Ido Zmishlany, and Carpenter will be releasing a music video for the single in August.

While simultaneously working on the new record and shooting season 3 of her Disney Channel hit show, Girl Meets World, Sabrina will take a break from both to perform at Show of the Summer on August 20 at Hershey Park Stadium, in her home state of Pennsylvania, where she'll share the stage with Shawn Mendes and Jack and Jack followed by a headlining show at Frontier City in Oklahoma City, OK.

Listen to "On Purpose" below.

This post originally appears on Celeb Secrets and can be viewed here.