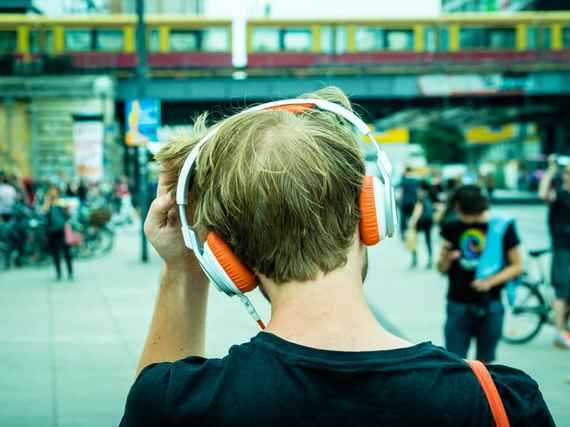 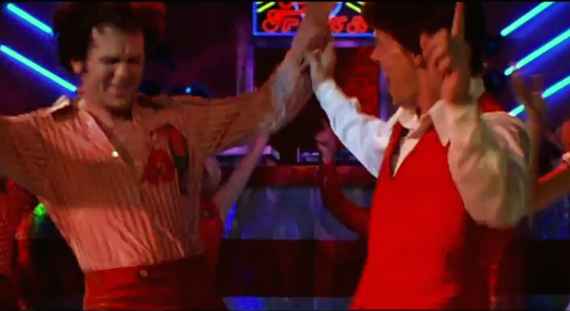 When I first made myself comfortable on a park bench and opened up the Described Audio section of Pornhub's massive website, the lack of non-straight and non-lesbian videos pissed me off. Eventually, I came across something gay, a classic prostate check-up scene. I figured the foundational storyline of the doctor's office would provide an additional challenge for the narrator of the scene. "This is Pornhub's descriptive audio of the video 'Hunky Doctor with Big Cock' by Hot House," a narrator announced in an unaffected tone. "The video is seven minutes and thirty seconds long."

It was all happening so quickly.

At this exact moment a scrawny, quivering chihuahua clad in pink feathers defecated on the patch of grass directly in front of me. Let me be the one to tell you that witnessing a small lap dog taking a shit while having a blow job described to you in detail is not pleasant. Life is gross. 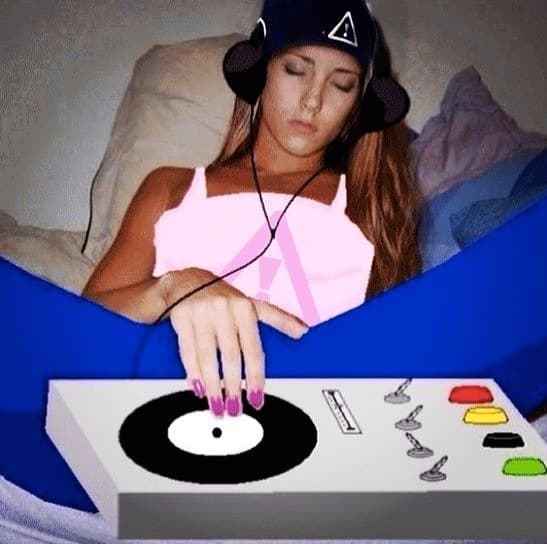 Look at how effective Photoshop can be!

The other thing about pornographic audio: It sexualizes whatever you're looking at, even if it's not sexual at all. In a way, this too can feel healthy. It is probably good to be reminded that unremarkable strangers in unremarkable clothes probably have remarkable fantasies. By making sexual thoughts unavoidable, PornHub's audio makes sexual thoughts seem universal, which they very nearly are.