Due to the (mostly eyebrow-fueled) hype surrounding the upcoming release of “Paper Towns,” I decided to read the YA book the movie is based on. Ruth Graham’s essay on Young Adult literature had me prepared for schmaltz -- she called The Fault in Our Stars and its ilk “fundamentally uncritical.” She went on, “it’s not simply that YA readers are asked to immerse themselves in a character’s emotional life -- that’s the trick of so much great fiction -- but that they are asked to abandon the mature insights into that perspective that they (supposedly) have acquired as adults.”

At the time her essay was published, I didn’t exactly refute it -- no guns were a blazin'. I’ll read just about anything, but most of the books I pick up fall into a Venn diagram: there are books that make my mind whirr endlessly, sparking meditation on late nights for long hours on something that exists outside of its plot (recently, The Small Backs of Children by Lidia Yuknavitch); books that sweep me up in their pleasurable wish-fulfillment (recently, Grey by E.L. James); and books that accomplish both of those things (recently, Find Me by Laura van den Berg). Where a book falls in this diagram isn’t strictly genre-dependent, nor is the age of a story’s narrator a factor, but the distinction exists in my mind nevertheless.

In my experiences reading YA books as an adult, they’ve fulfilled wishes, allowing me to pleasurably re-embody an idealistic yet naive mindset. Though I saw their value as educational tools and emotional road maps for kids, I didn’t believe they offered nuanced views of the world fit for grown-ups. Teen-centric stories didn’t live in the center of my reader’s venn diagram. But reading Paper Towns forced me to reconsider that.

Young Adult literature’s lack of mature insight, according to Graham, is rooted in a supposed aversion to messy, unresolved stories. To explain this, she points to the narrator of The Fault in Our Stars, a 17-year-old with terminal cancer who’s obsessed with uncovering the ending to a novel by a revered writer, who notoriously left the story hanging mid-sentence, providing no catharsis for readers.

But The Fault in Our Stars is more self-aware than its protagonist is when we meet her. The novel is about her coming to grips with life’s messiness and opting for hope in the face of random despair.

Paper Towns has a similar message. What begins as a neat adventure, wherein a lovesick narrator travels cross-country in search of a wild, super-fun “cool girl,” unfolds into a deep meditation on hope, expectation and the ways we can and can’t connect with each other.

Its central characters are Quentin “Q” Jacobsen and the beautiful, spontaneous object of his desire, Margo Roth Spiegelman. Their names alone are twee enough to turn off readers who yearn for stories packed with the travails of Real Life, but stay with me. They were friends as kids, united by a traumatizing event that Q’s parents handle gracefully, but Margo’s parents fail to address adequately. That’s where their paths diverge -- Q becomes a well-adjusted, reserved, college-bound quiet kid; Margo a living legend, always rumored to be cooking up wild pranks and adventures on her quest for meaning. Q remarks that she’s awesome “in the literal sense,” but they’re mostly estranged -- until she shows up in his bedroom window asking to borrow his car.

A night of prank-pulling and general subversiveness (they break into SeaWorld! They break into other buildings!) sets off a Sal Paradise-esque emotional awakening in once-vanilla Q, and the two prattle off Pinterest-worthy quotes about the meaning of life that are a little cringe-inducing to non-teens, but no less so than Sal’s desire to “burn, burn, burn like fabulous yellow roman candles.”

But, unlike On the Road (which, it’s worth noting, I adored in high school but can’t reread today because its inspired, myopic anthem no longer resonates), Paper Towns doesn’t conclude with the power of burn, burning. When the enchanting Margo disappears the day after their whirlwind evening, an enamored Q tries to find her with a string of clues she left behind and on the way learns that his conception of her was narrow, self-centered and childish. Her wild ways, he comes to learn, don’t pour from a magical well inside of her. Instead, she feels empty -- as so many teens without an adopted ideology must -- and is hodge-podging a personality as best she can.

Q learns about Margo’s inner life -- a manic pixie dream girl she is not, if such a thing even exists -- through the notes she’s left behind, in books and elsewhere. Highlighted passages from Walt Whitman’s Leaves of Grass tip him off to an abandoned building where she spent nights alone, planning her disappearance. Of all of Whitman’s words, she selects these as her mantra:

“You will hardly know who I am or what I mean,

But I shall be good health to you nevertheless,

And filter and fibre your blood”

Puzzled, Q turns to his English teacher for advice, and their exchange could serve as the novel’s thesis, as well as a defense of the value of teen books in general. She asks whether Q’s looked at the wider world of the novel, whether he’s read the whole thing for context. He confesses:

“I think that’s precisely what Whitman would’ve wanted. For you to see Song of Myself not just as a poem but as a way into understanding another.”

Whitman’s quest to embody the grass; Q’s quest to embody Margo, and by doing so discover where she’s hiding; the reader’s quest to embody them both; they’re all a practice in empathy, which is what literature is all about. John Green is acutely aware of this, and so crafts a book about teens as adult-worthy as any other. He takes the stereotypes our stories of youth are rife with, cracks them open, and reassembles them into something fractured but true.

Paper Towns is a more self-aware novel than On the Road and other such youthful musings. Which isn’t to say one book is better than the other. What On the Road lacks in apparent critical distance it more than makes up for in its immediacy, its beautiful lyricism, its words rich with texture. What Paper Towns lacks in steadily poetic language it makes up for in a cerebral nerdiness. It constantly comments on itself and its plot; it knowingly and cheekily busts tropes.

What separates the two, I believe, is that one is hopeful, the other cynical. And that maybe is an accurate dichotomy to apply to all realistic novels. While adult literature confronts life’s messiness by throwing up its hands, YA books tend to offer bravery as a solution. In general, this approach to life could be called naivety. But Green’s characters know what they’re up against -- they just opt for optimism anyway. As Q concludes, “maybe we can imagine these futures by making them real, and maybe not, but either way we must imagine them.” 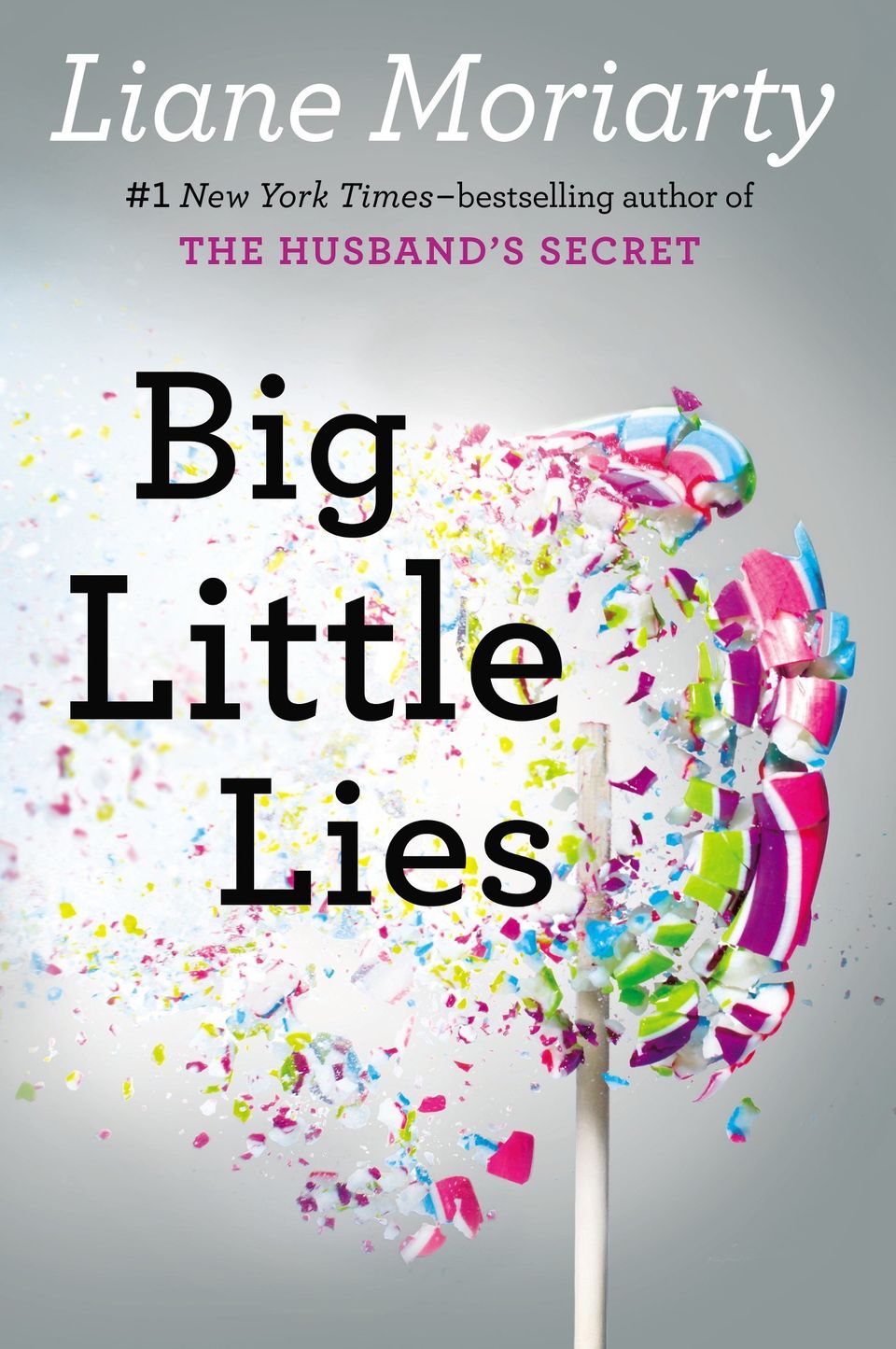