Hungry for some ice cream? You probably won't be after watching this advertisement.

Philadelphia-based ice cream shop Little Baby's Ice Cream recently released an ad titled "This is a Special Time" (watch above). If the idea was to destroy viewers' ice cream appetites forever, they may have just succeeded.

The spot, which runs a little over a minute, features a man covered in what appears to be vanilla ice cream, staring wide-eyed into the camera. As a voiceover begins waxing poetic about the quality of the man's skin, he begins using a spoon to scoop and eat ice cream from the top of his own head, never breaking his gaze with the viewer.

At one point, the enthusiastic narrator remarks: "When you eat Little Baby's Ice Cream you'll wink and nod and hug and high five each other with great enthusiasm." He forgot to add that you might never sleep again.

While the ad may be strange, it has all the markings of a potential viral hit and follows in the footsteps of Little Baby's similarly creepy "Love Lickers" ad, released in May.

The shop offers hand-made, super-premium ice cream made from 16 percent butter fat as well as vegan friendly, non-dairy frozen desserts. However, it does not offer therapy for those scarred by the "This is a Special Time" experience. 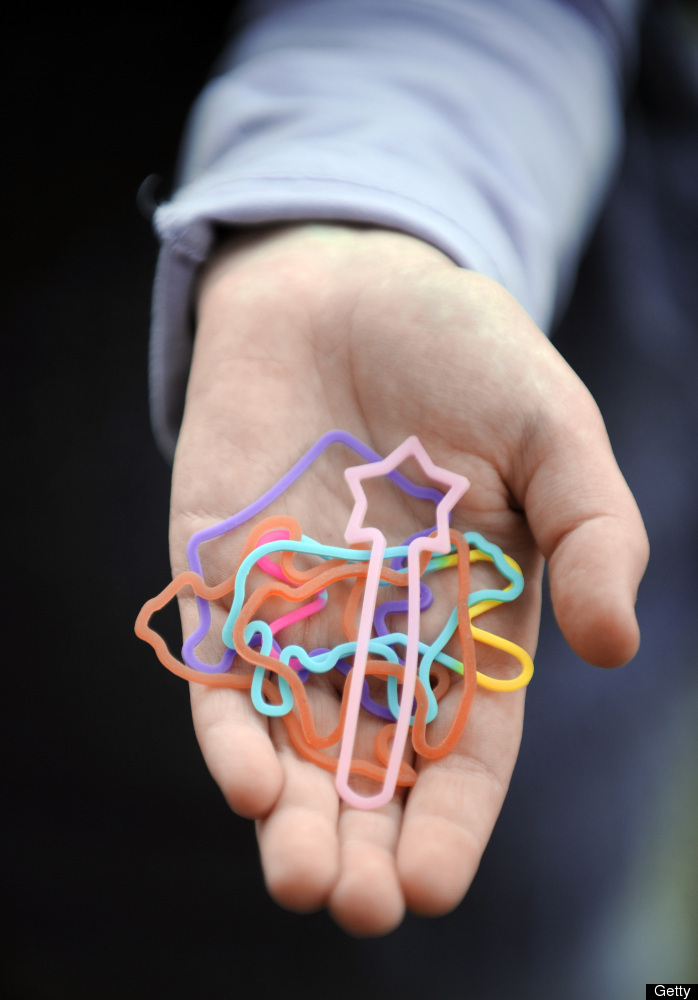