The Gaza Strip seems to have moved on from Mohammed Assaf's victory in the Arab Idol. For its political elite and residents, a tumultuous Egypt, border closures, continuing political split and a worsening of the gas crisis, have all re-emerged as prominent issues of concern. For observers, a euphoric sense of triumph, a rare moment of Palestinian unity and a Palestinian story that didn't involve violence, has once again given way to images of a broken spirit. But, as this musical feat seems to have been quickly transformed into a minor blip (of happiness) in the lives of Palestinians, few have truly grasped the manner in which this moment of euphoric joy, in fact reflected a landscape of absolute tragedy. 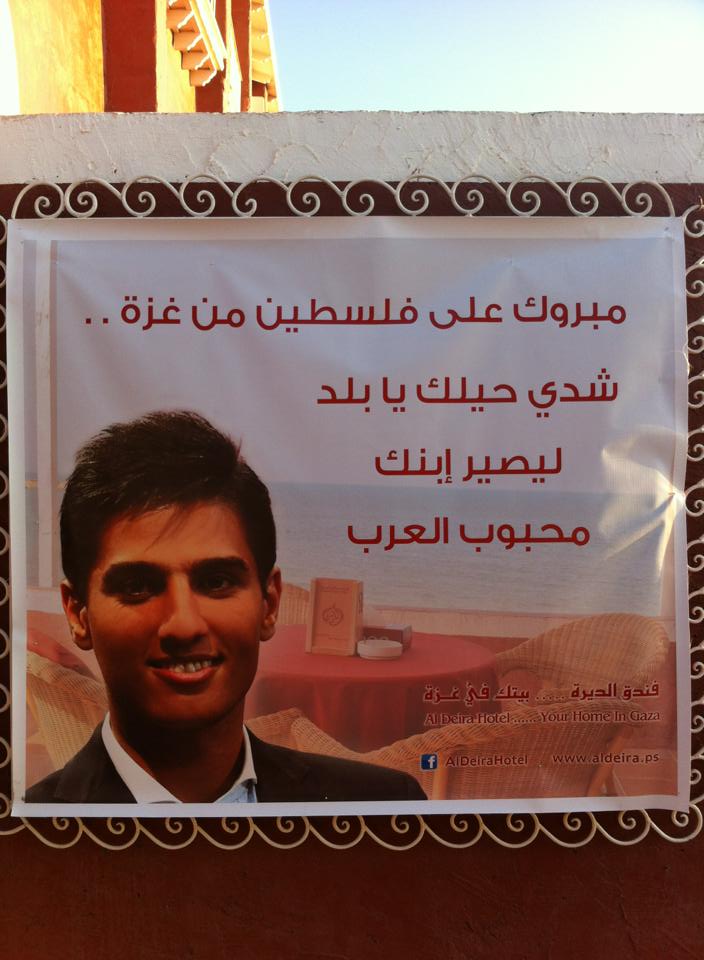 Behind the 'Mask of Jubilation'

On June 22, 2013, the air in this 25 mile-long Palestinian territory was thick with anticipation. Youngsters from Gaza's destitute refugee camps had been saving for weeks to splurge at the some of the Strip's high-end cafés and restaurants. As chants of "Assaf, Assaf" rang through the streets of Gaza City, everyone was on the edge of their seats. They waited for the announcement of the triumph of one of their sons, Mohammed Assaf. And then it happened. On TV the 23-year-old from Khan Yunis kissed the ground and Gazans took the streets. Convoys of cars, bikes and vans sporting Palestinian flags and posters of Assaf poured in, with many congregating in Gaza City's Midan al-Jundi al-Majhool, or Unknown Soldier's Square. Only this time they celebrated a known warrior: he who survived the treacherous journey from Gaza to Beirut and emerged victorious. 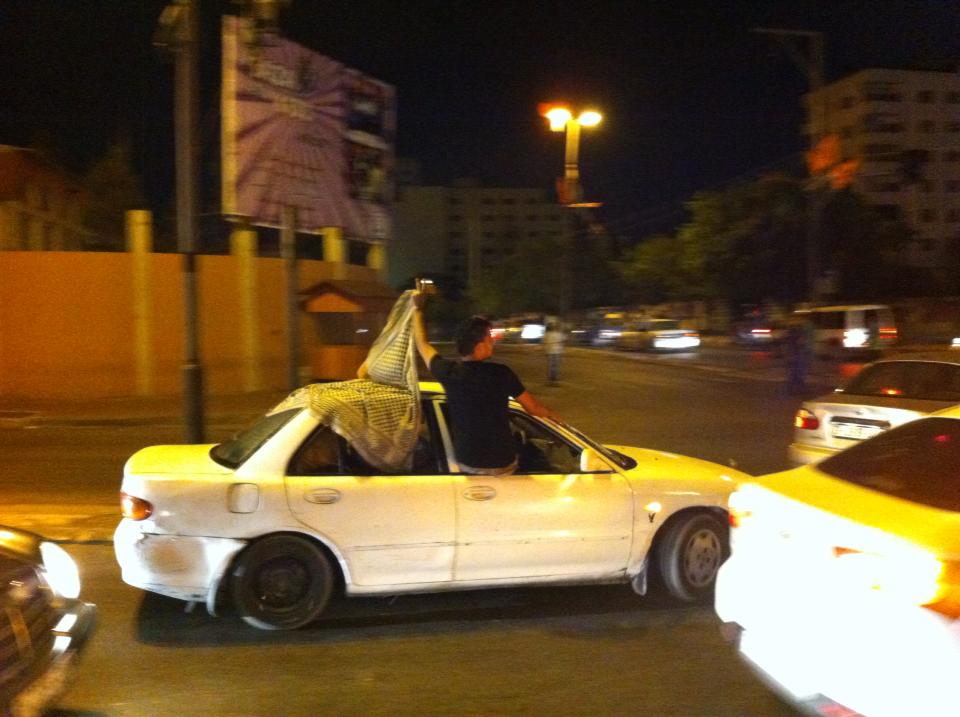 But in the shadows of the celebrations, what lay momentarily dormant was the tragic being that Gaza epitomizes. As a Palestinian friend, ruing his life, often says to me: "I'm paying the price of being born here." With soaring unemployment, a crippling economy, crumbling social fabric and fractured political elite, life in Gaza is all but empty. While the young struggle to escape it, the old are wise enough to resign to it. Then, the veracity of the celebrations is in fact Gazans embracing a fleeting moment of meaning, in an otherwise meaningless life. In their intensity, the revelry is an attempt to remedy the endless moments of sorrow and despair that otherwise mark the lives of Palestinians. At Jundi, it was in fact a spectacle of Gazans, readily giving themselves up entirely to a rare feeling of happiness, knowing well that it would soon wither away. 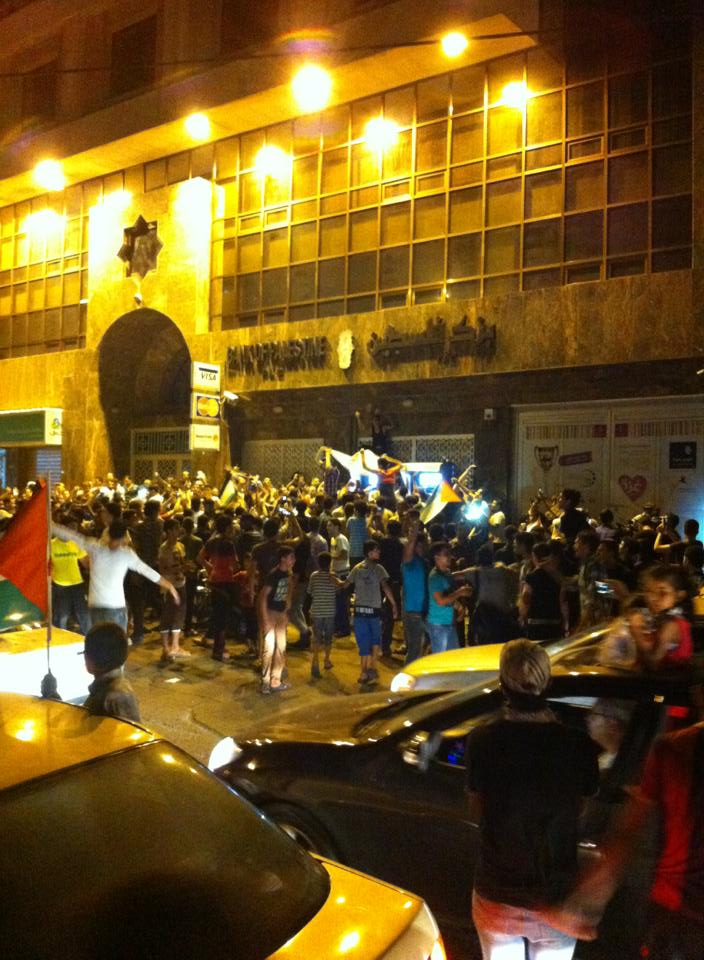 Still, for the "foreign observer," it all seemed absurd. The passion and emotions of the jubilation made me wonder, "This is just a reality TV-show. Isn't it?" It sure is. But, of late, victory for Gazans has been of a morbid nature. Often steeped in the mentality of resistance, it has been synonymous with survival. As a local journalist once noted: 'We survived Operation Cast Lead. We survived Operation Pillar of Defense. And we will continue to survive the siege." But the cost of this survival, and victory, is high. With thousands dead and many more suffering, few can deny that the taste of such victories isn't as sweet. In contrast, what Assaf symbolized was an indisputable win. There were no human costs. There was no reason to suffer and no reason to mourn. It was a moment of pure joy, pure victory and pure bliss in a place where accomplishments often have to be built on the carcasses of shattered lives and broken dreams.

Today, the Arab Idol and Mohammed Assaf may be old news. But what they symbolized for Gaza is perpetual. It is unfortunate that moments of happiness reflect tragedy. But that may in fact be the essence of Palestine, Palestinians and their struggle. Here, joy isn't without sorrow and victory rarely escapes a sense of loss.