While the rest of us would curtsy and formally call Britain's Queen Elizabeth, "Your Majesty," little Prince George has a more informal name for her. The chubby-cheeked toddler, who turns 3 this summer, has quite the close relationship with the monarch, his mother says.

"George is only two-and-a-half and he calls her 'Gan-Gan,'" the prince's mother, Kate Middleton, the Duchess of Cambridge, said in an interview to celebrate the Queen's upcoming 90th birthday.

The Duchess revealed that the Queen has quite a soft spot for her great-grandson, the third in line to the throne.

"She always leaves a little gift or something in their room when we go and stay and that just shows her love for her family," the Duchess said.

The interview was part of British television network ITV's upcoming documentary, "Our Queen At Ninety," which features interviews with several senior members of the Royal Family.

But George isn't the only beloved great-grandchild. The Queen was also thrilled at the birth of George's sister, Princess Charlotte, the Duchess said, and was one of the first family members to visit the newborn princess last year.

Of course, Prince George and Princess Charlotte will never have the chance to meet their paternal grandma, the late Princess Diana, but her sons believe she would have been overjoyed by becoming a grandmother.

"I hope she's looking down, you know, with tears in her eyes, being incredibly proud of what we've established, I suppose," Prince Harry said in a recent interview. "I'm sure she's longing for me to have kids so she can be a grandmother again." 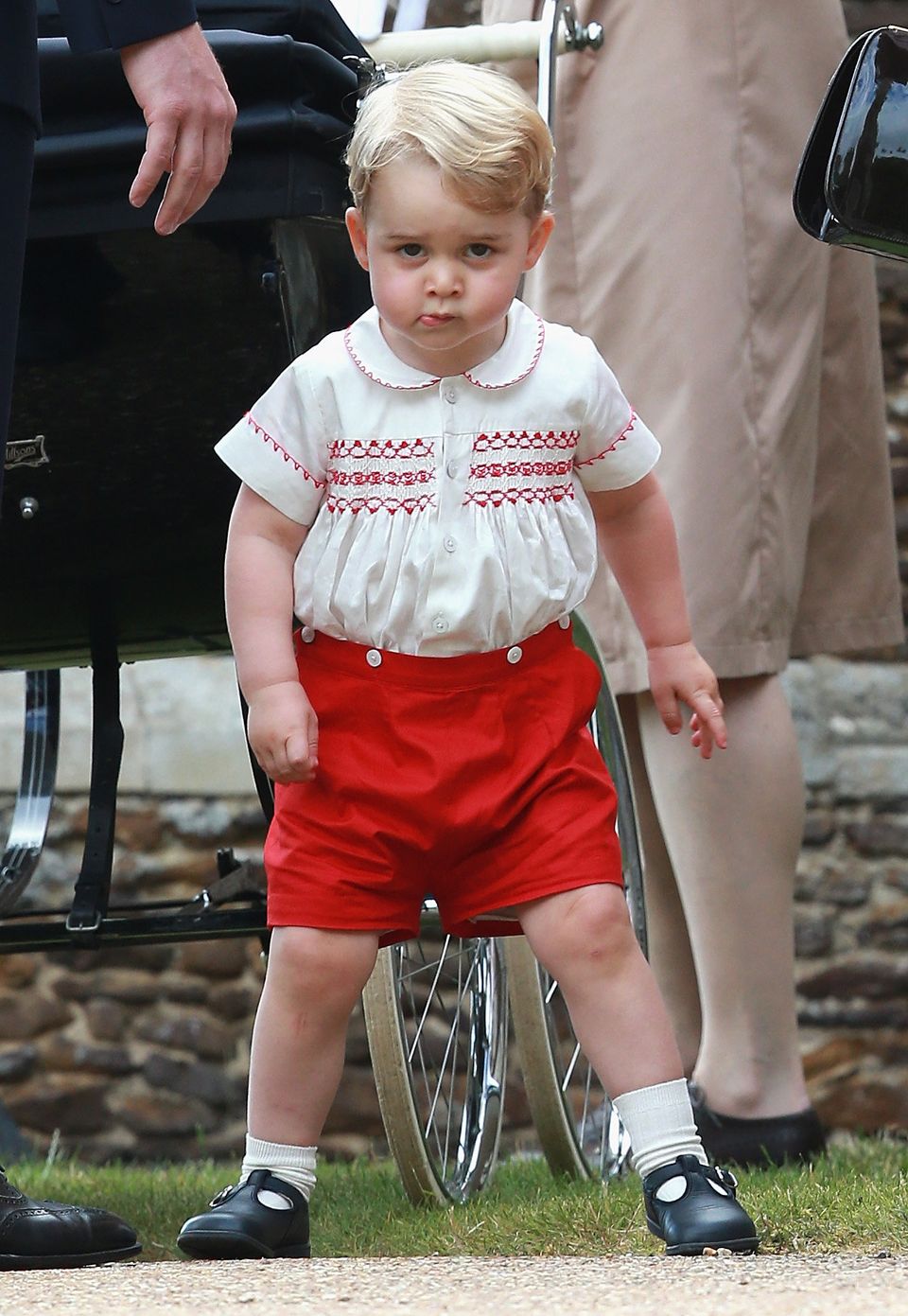