If you haven't had the pleasure of experiencing the cicada invasion firsthand, then Discovery's Science Channel has the perfect thing for you.

Unveiled earlier this month, the live cicada cam shows a mob of the Brood II insects crawling all over a miniature White House.

Users watching over the weekend may have noticed something unusual as the insects died off one by one. However, as New York Magazine notes, the Science Channel soon replaced the dead insects with living cicadas.

@danamira Unfortunately, the cicada life cycle is emerge, mate and die. We have just replenished with a fresh batch. :)

Billions of Brood II cicadas -- offspring of the cicadas that emerged in 1996 -- first began to swarm the U.S. East Coast in mid-April following a 17-year hiatus.

Emerging from the ground in warm weather to mate, cicadas present no danger to humans but can be an annoyance. The cicadas, which die after laying eggs, are expected to remain aboveground through the end of May until the last batch of the periodic insects have completed their life cycle. 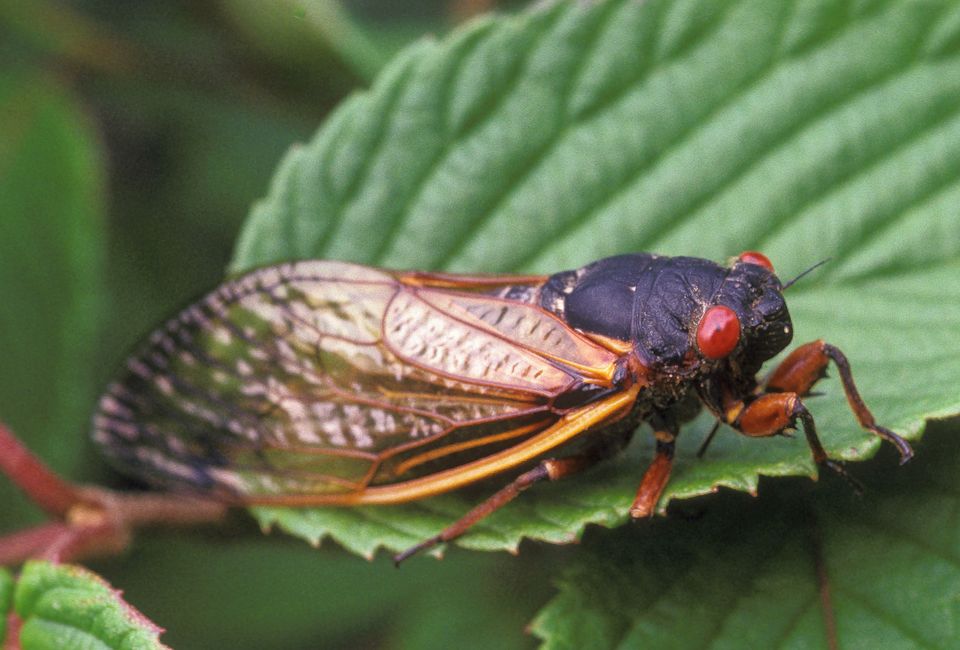