What would life on Mars really be like? It would be hard, that's what. And amazing.

There is no air or accessible water on the red planet, and nothing to eat. And then there's the isolation -- and the constant bombardment by solar radiation. As private astronaut Richard Garriott put in an email to The Huffington Post, "Due to a lack of magnetosphere and atmosphere, you will never walk around on Mars without serious radiation protection." Bill Nye's assessment was a blunt “It would be lethal,” unless we could come up with ways to meet our everyday needs.

But there would also be some fun aspects to life on the fourth planet from the sun -- including the fact that the dramatically reduced gravity would turn Mars explorers into amazing athletes. Check out the video above, and/or read the transcript below to learn five freaky facts about life on Mars.

Don't forget to leave your thoughts in the comments. C'mon, talk nerdy to me!

For as long as humans have been on Earth, we’ve been looking up at Mars in the night sky. Since then, we’ve studied the red planet with telescopes and satellites. We’ve driven vehicles on its surface. We’ve even detected possible signs of ancient life on the planet. And now, some scientists say we’ll eventually live on Mars.

But what would a day on the red planet look like?

Hey everyone. Jacqueline Howard here. If we took a trip to Mars, what would it be like once we land and settle there? That’s not a far-fetched thought.

The Planetary Society, a nonprofit organization here in the U.S., claims that it’ll be pretty easy for NASA to send astronauts to Mars by 2039. The European Space Agency and Russia have been mulling over plans for a manned mission to Mars. And, there’s even a private effort called Mars One to set up a human colony on the red planet by 2027.

But what would it really be like to live on Mars? Wilder than you might imagine. Here are five freaky facts about living a martian life that will leave you at a loss for words.

1. You would have superpowers.

You could jump as high as a kangaroo and lift heavy things you’d never have a chance of picking up on Earth. And that’s because there’s not as much gravity weighing you down on Mars as there is on Earth. The gravity on Mars is only about 38 percent of that on Earth, so that means that you -- and everything else around you -- would weigh about a third of your Earth weight. So if you weighed 100 pounds on Earth, you’d probably weigh around 38 pounds on Mars. And if you could jump around 3.3 feet high on Earth, you could jump nine feet on Mars. 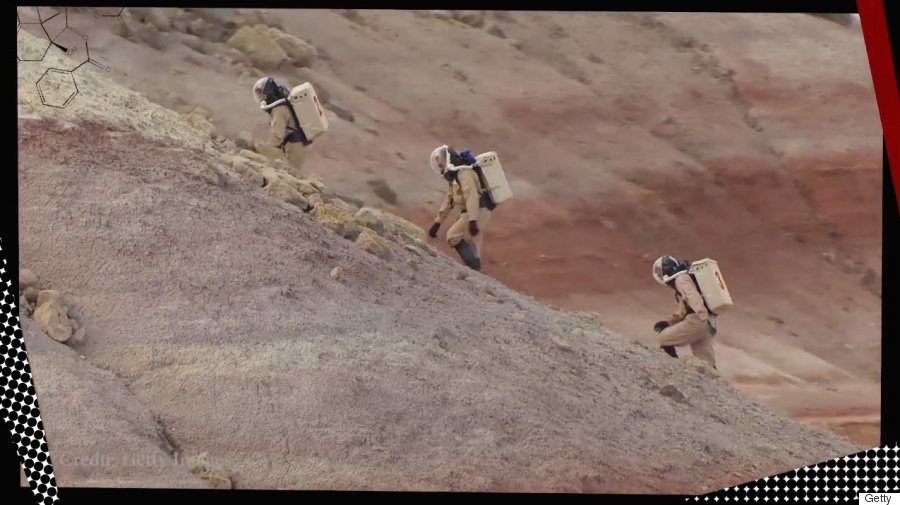 Researchers simulating a visit to Mars at the HI-SEAS Habitat in Hawaii.

2. You could mess up your eyesight.

Yikes, things were starting to seem too good to be true. NASA scientists just recently discovered that spaceflights lasting longer than six months can cause eye problems in astronauts, like blurry vision. And a trip to Mars would take about five to 10 months, depending on the speed of your launch and the alignment of Earth and Mars, of course. So, some doctors worry that a trip to the red planet could have negative effects on your vision.

Researchers still aren’t quite sure what causes these vision problems. But some scientists pose that reduced gravity causes fluids in your upper body to shift and move across blood vessels and cell membranes differently than they normally do on Earth, and that's what could impact your eye structure and weaken vision. 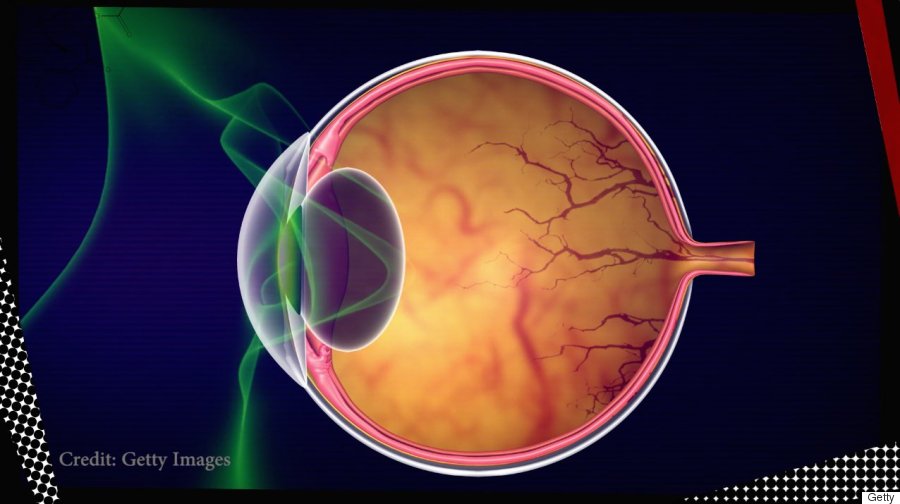 The anatomy of a human eye.

3. You would live underground.

Because living on the surface would be treacherous. Mars has barely any atmosphere -- which leaves us vulnerable to the sun’s ultraviolet radiation beaming down on the red planet’s surface. You see, on Earth the ozone layer that acts as a natural SPF to protect us from the sun's radiation and space radiation. Whereas, Mars doesn’t seem to have a magnetic field. In fact, scientists say it ceased to create a magnetic field some 4 billion years ago.

And that’s not all. Mars’ little atmosphere -- which is 95 percent carbon dioxide -- allows for winds to whip up powerful dust storms. And the planet experiences inhospitable and super-chilly temperatures. Sure, Mars tilts on its axis much like Earth does so it experiences seasons too, but the global average on Mars is negative 80-degrees Fahrenheit. Brrr. 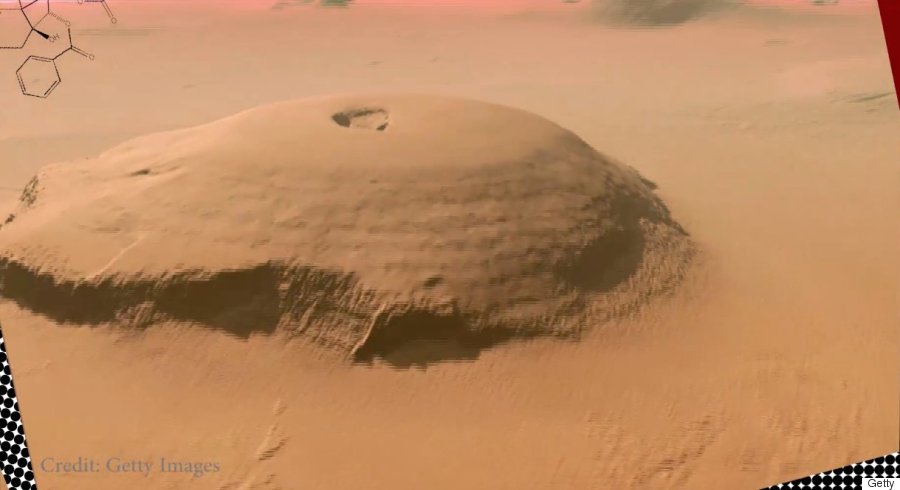 The harsh environment on Mars.

Feel like calling mom to tell her about your day on Mars? Forget about it. The radio communications would experience a four-to-20 minute delay -- which depends on the distance Mars is from Earth as the planets orbit the sun. Mars and Earth orbit the sun at different speeds, which is why a year on Earth is 365 days, but a year on Mars is 687 days. So the closest possible distance between Earth and Mars along their orbits would be 34 million miles -- but the farthest they could get, could be 250 million miles. 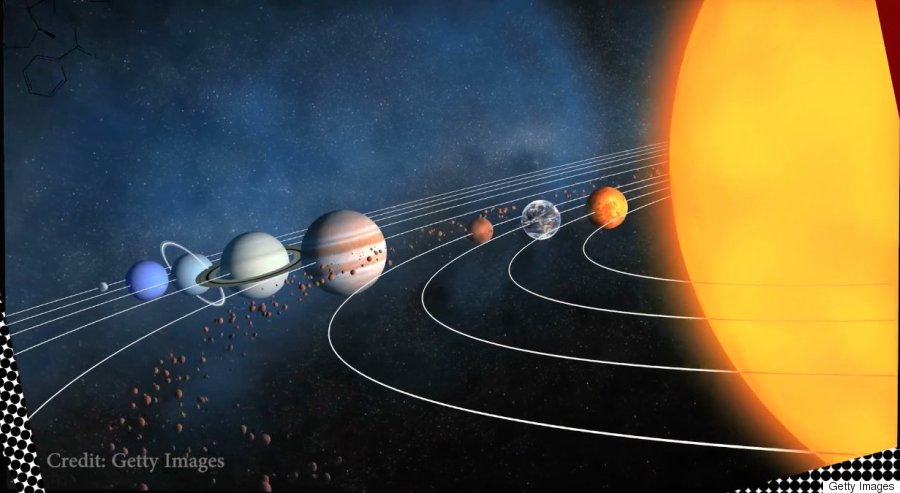 Where Mars and Earth orbit the sun in the solar system.

5. You get to see two moons at night.

Meet Phobos and Deimos. They are two small moons that orbit Mars. But as you look up at night, they’d appear very different in the sky than our moon -- in fact, they would sort of dance in the sky since Phobos orbits Mars three times a day, whereas Deimos takes 30 hours to complete orbit. 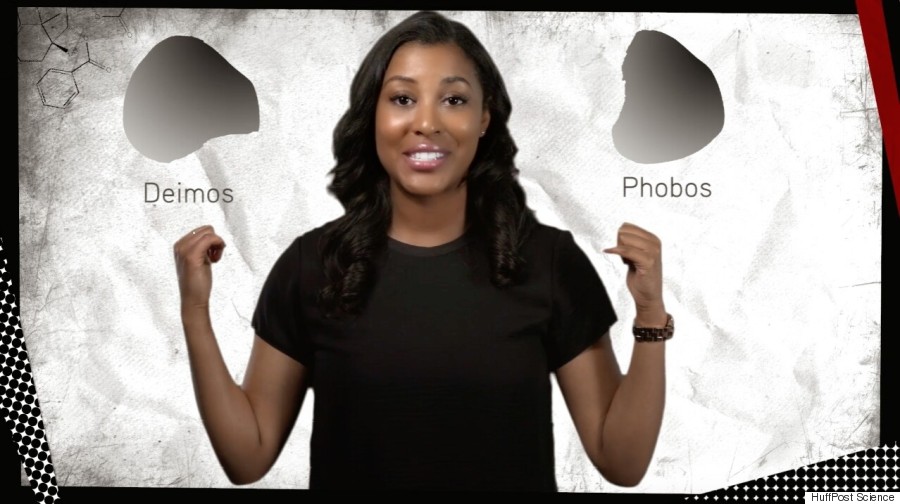 The two moons that orbit Mars, Deimos and Phobos.

That means living on the red planet would be beautiful, but still bizarre. Is there anything else about living on Mars that has you scratching your head?

Let me know your thoughts.

1 / 7
Shallow Irregular Pits with Raised Rims
Researchers are still trying to figure out what caused these "mystery" features. One intriguing theory suggests they were sculpted by ancient glaciation.
NASA/JPL/University of Arizona