UPDATE: According to ABC, The New York Post's statistics are inaccurate. According to a report from ABC, "Live! With Kelly" ratings were 7 percent higher in terms of total viewers than the show's average ratings with Regis. The report also says the show's ratings have been higher than the equivalent weeks from last year by 12 percent total viewers.

Regis Philbin's last show as co-host of "Live!" was watched by a record number of viewers, with over nine million tuning in for his swansong. However, although the first post-Philbin show attracted good ratings, recent figures show that they have since plummeted.

According to The New York Post, the audience for "Live! With Kelly" has dropped by 35 percent since Philbin's departure on November 18.

No full-time replacement for Philbin has yet been appointed, but names linked with the job so far have included Ryan Seacrest, Andy Cohen and Kelly Ripa's husband Mark Consuelos.

Until a successor is named, Ripa -- who recently signed a new five-year deal to stay with the show -- is fronting the show with a succession of guest hosts. ABC announced Monday that the week of January 9 to 13 will feature a guest host roster made up entirely of sports stars, including Reggie Bush, Carl Edwards and Apolo Anton Ohno.

Jerry Seinfeld stepped up to the plate as first guest host the Monday after Philbin's exit and averaged a respectable 4.5 million viewers, However, the Post reports that figure as steadily dropping week-to-week, first to 3.8 million and then to 3.6 million.

Philbin announced back in January that he was quitting "Live!" after 28 years, and since then he has hinted that his contract with the show was the reason for his departure. He told Detroit's "Mojo in the Morning" radio show that "The contractual issue just never worked out, but I was going to leave before that anyway."

Check out some of the biggest moments from Philbin's career: 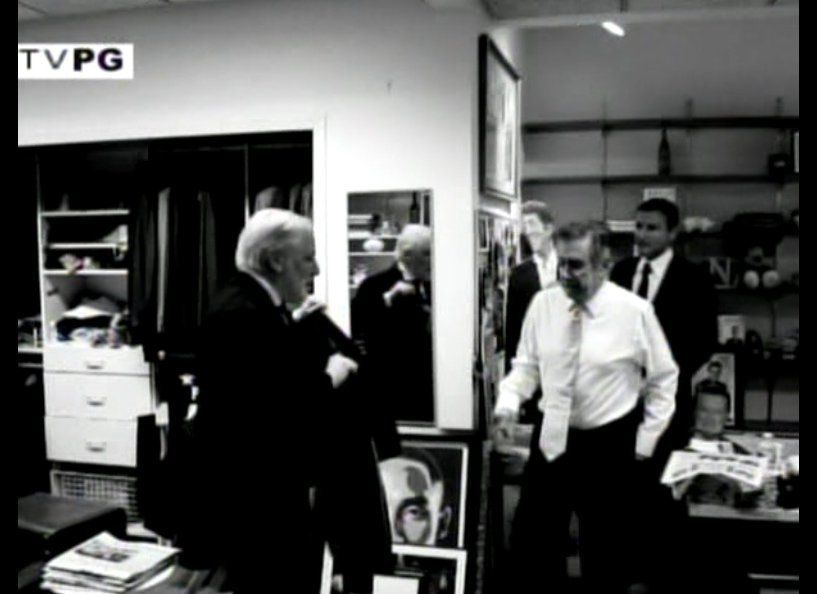