Carolyn L. Sherer began photographing lesbians and their families in Birmingham, Alabama, in 2011.

Still one year before President Barack Obama even announced his support for same-sex marriage, the risks for these queers in the south — which could (and still can) range from intimidation to physical violence — were high. In fact, many of the subjects chose not to reveal their faces in Sherer's photos.

Now, "Living in Limbo: Lesbian Families in the Deep South" has become an important historical document that shows the public LGBT families exist and thrive in all parts of America -- even its most conservative pockets.

The Huffington Post spoke with Sherer this week about the legacy of the project and what she was trying to accomplish by bringing visibility to these experiences. Check out photos from "Living in Limbo: Lesbian Families in the Deep South" along with Sherer's interview below. 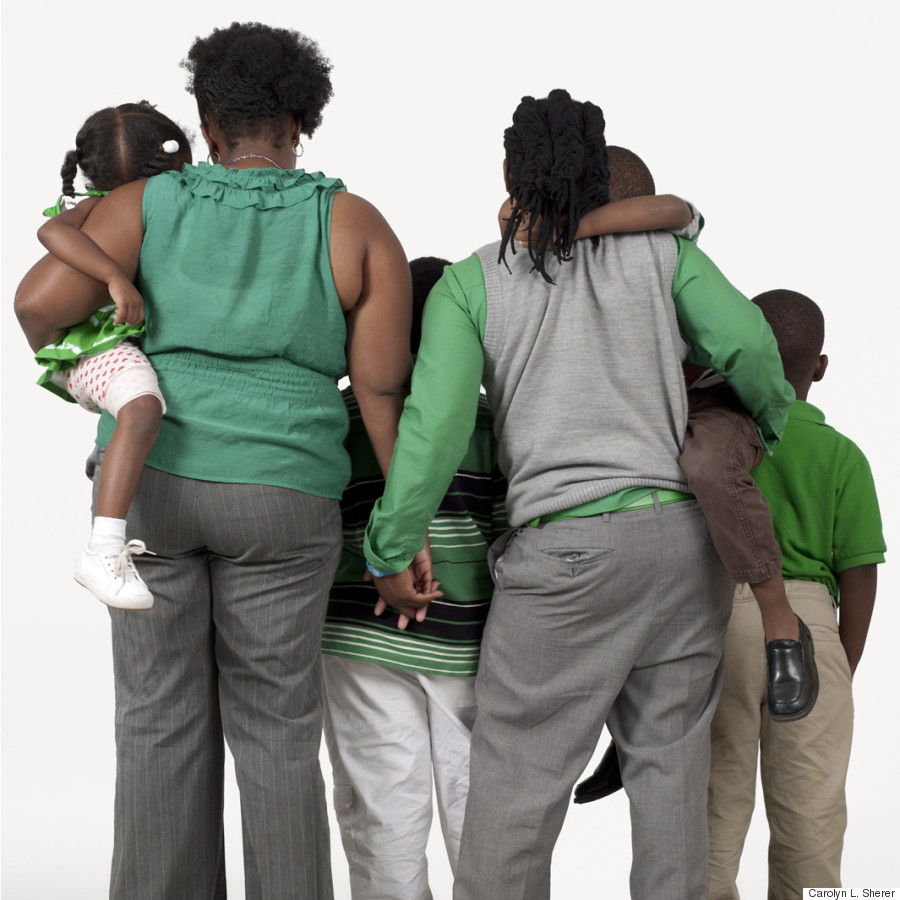 What was your overarching vision for this "Lesbians Living In The Deep South"?
In terms of content, my work is about authenticity and a search for common humanity in marginalized groups. I am interested in exploring issues of identity and always work in series to document individual stories to create a composite portrait of a community.

In this case, a specific incident inspired me to put a face on my previously invisible lesbian community in Birmingham, Alabama. When my friend was keeping vigil by her partner’s hospital deathbed, the brother of her beloved locked Kay out of their home. The police had to let her into the house to get a change of clothes to wear to the funeral. Worse, at the memorial service their close heterosexual friends said they did not know the couple was gay -- or that gay people could be treated that way in Alabama. I realized that the distinctly southern “don’t’ ask, don’t tell” culture had to end. 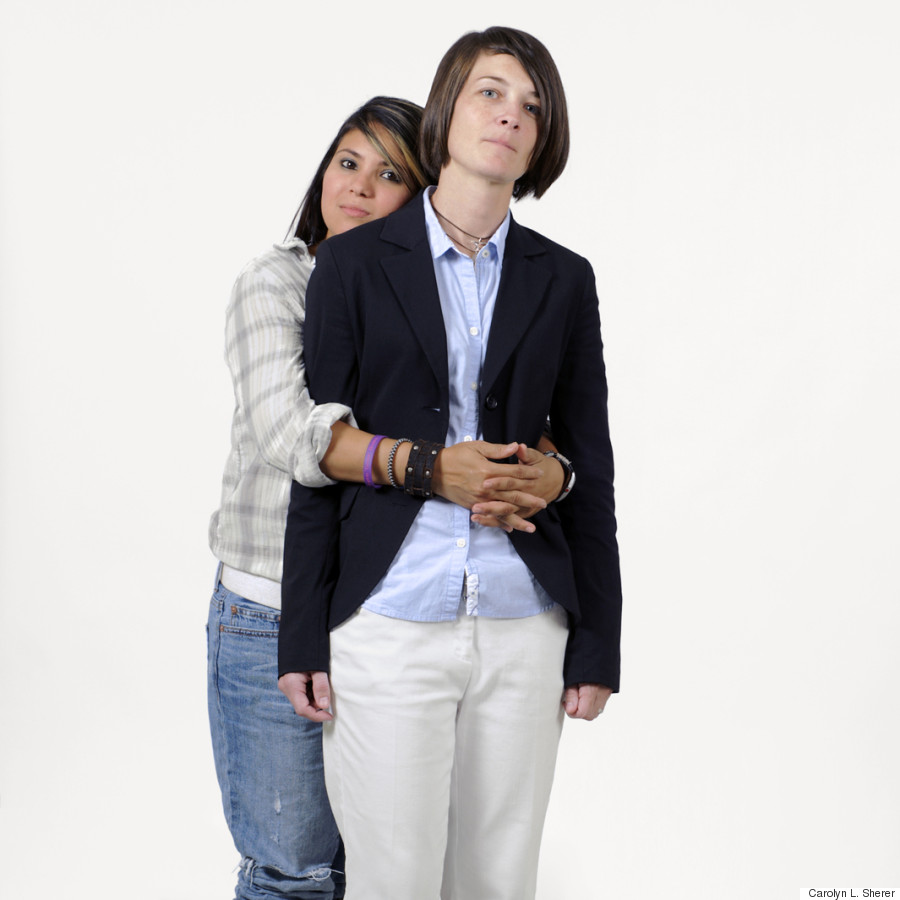 Conceptually, I fretted about how to make the work in a way that the participants could feel safe. I departed from my tradition of environmental portraits to make studio shots. Yes, the format provides the viewer the opportunity to focus on intimacy and relationships, but it was also a practical decision in terms of protecting participant privacy. It’s important to understand that this work was created in 2011 in a deeply conservative southern state. I did not know the potential for consequences, and at the time it felt quite risky to many of the women I approached. Each family decided to face the camera or not, and whether to include any children in the family. They were given complete control of their environment, choosing what to wear and how to stand. While being photographed, participants were asked to focus on their feelings about three words delivered in series: Lesbian, Pride and Prejudice. 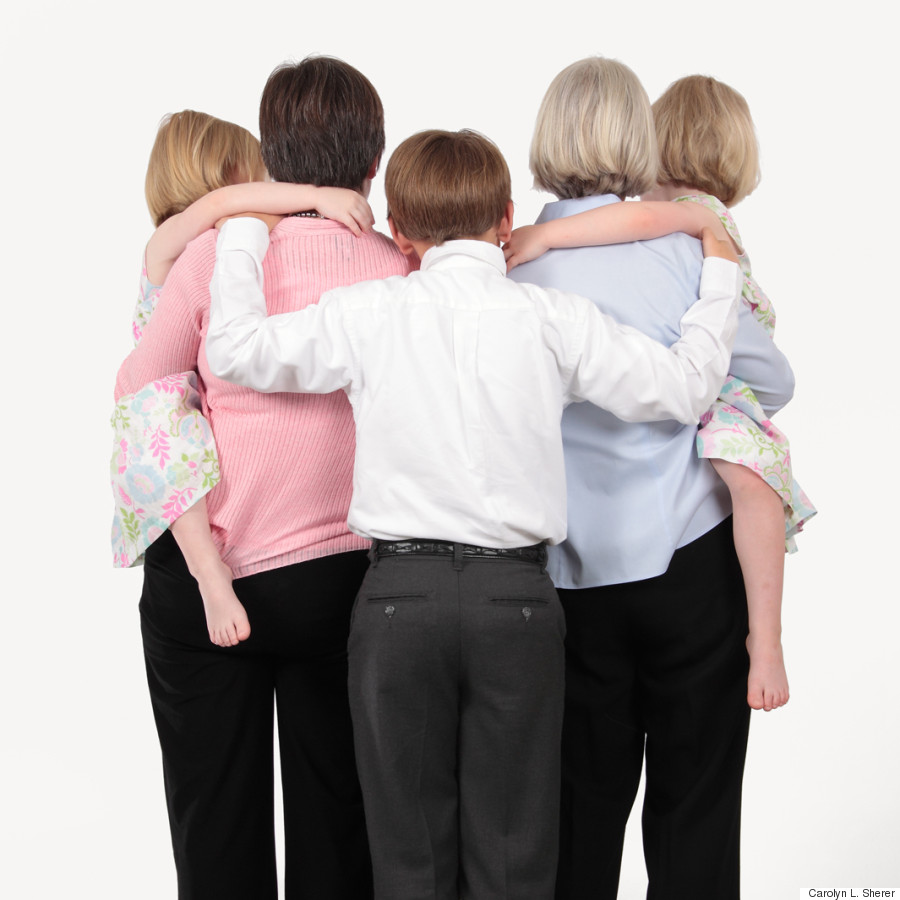 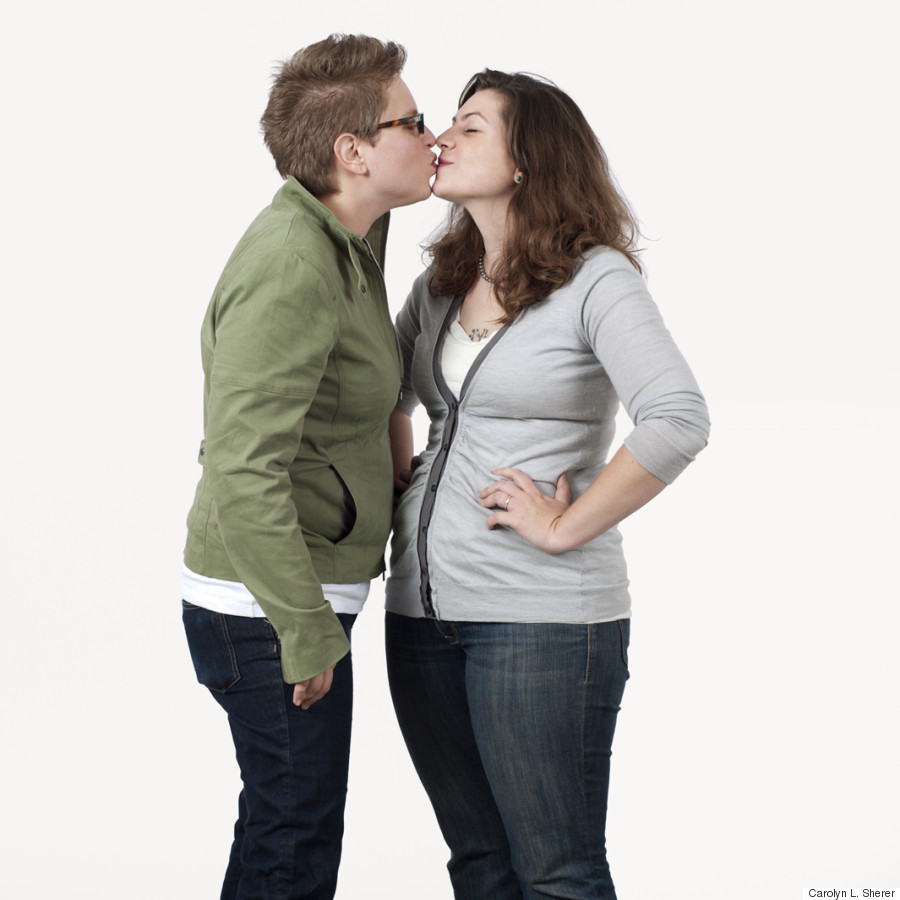 Who are the individuals featured in these photographs?
40 lesbian families with diverse racial and socioeconomic backgrounds -- all with roots in the Birmingham, Alabama area. The act of participation in most cases was a decision to come out of the closet -- at least in more public circles.

It was my coming out story too. 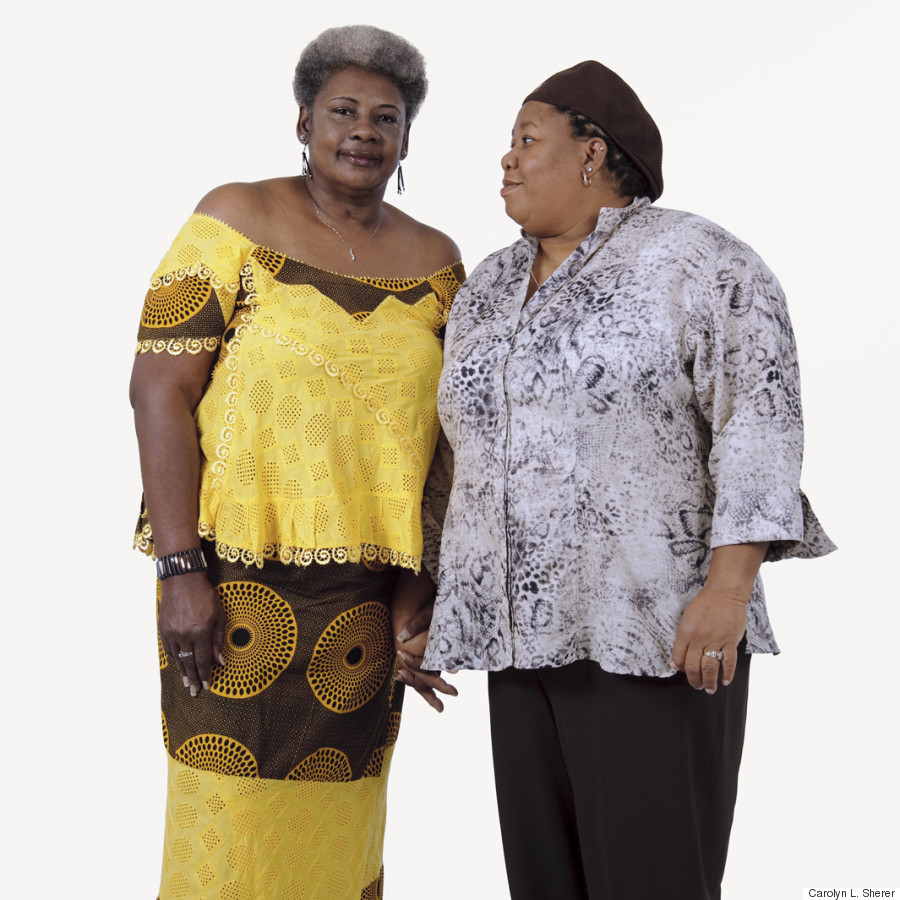 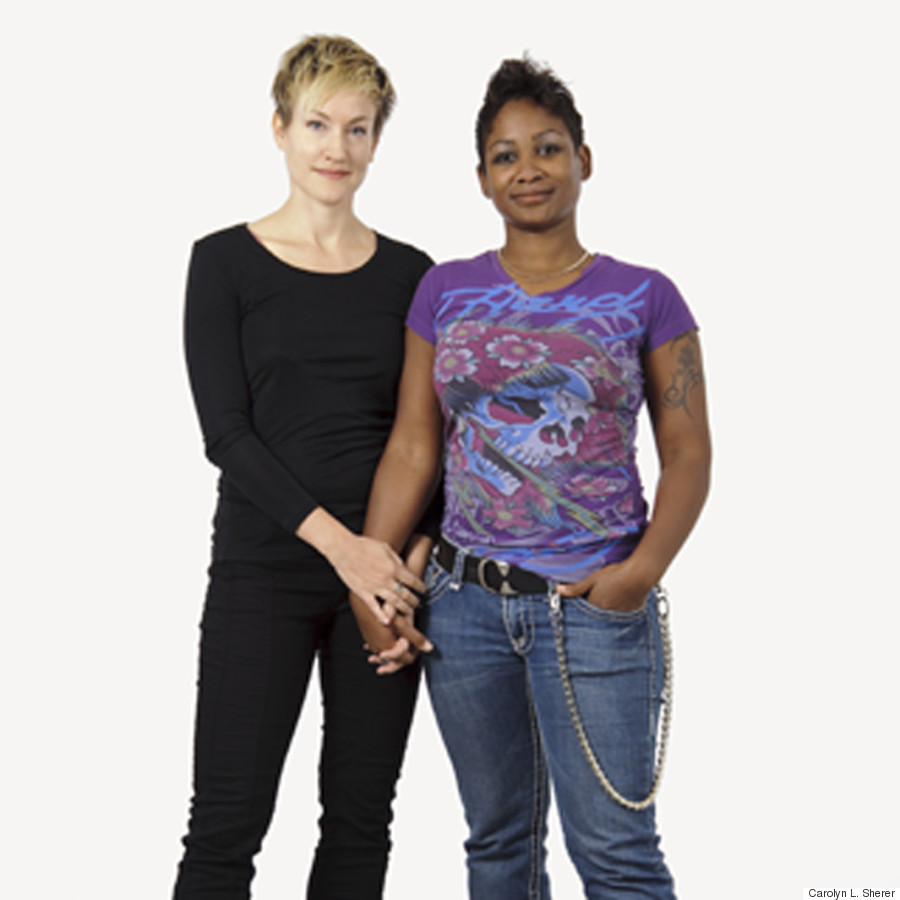 Did these families have any hesitation or worries about taking part in this series?
Initially, yes, many of my friends refused to participate due to fear of consequences. After the Birmingham Civil Rights Institute (BCRI) agreed to show the work and I got public endorsements from the Birmingham Museum of Art and Southern Poverty Law Center, things loosened up considerably. The value of the early support of BCRI can’t be underestimated. Remarkably, this work was already on the walls in 2012 when President Obama and the NAACP endorsed gay marriage. It attracted nearly 17,000 visitors in a two-month run and prompted much private and public dialogue about who is entitled to equality. 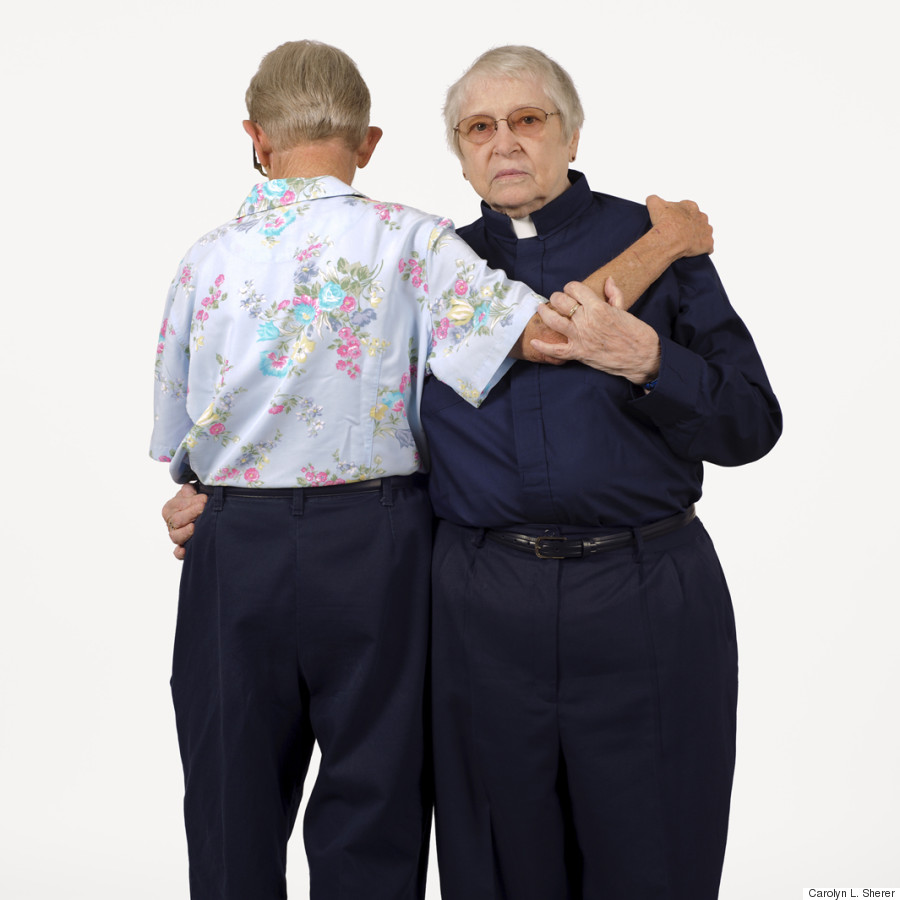 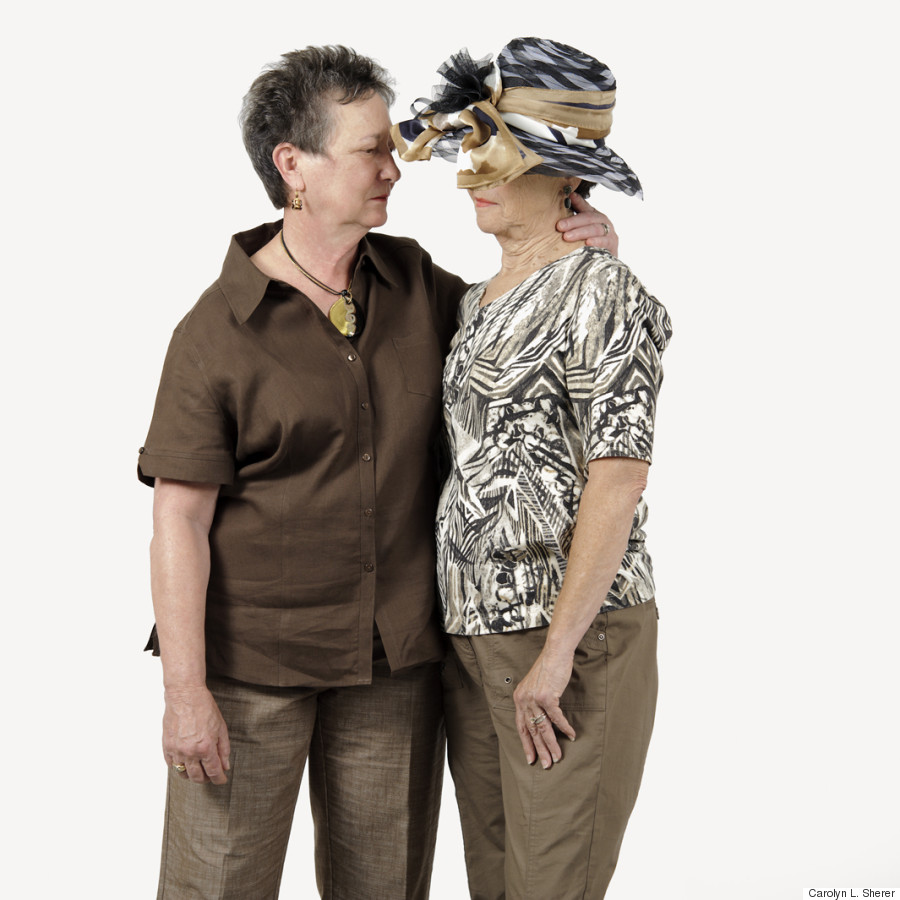 Why is visibility such as this important for LGBT people living in the south?
The Birmingham Civil Rights Institute is hosting travel of "Living in Limbo: Lesbian Families in the Deep South" as part of its mission to advocate for human and civil rights. In spite of the fact that they live in the heart of the Civil Rights Movement, the LGBTQ community in Alabama lacks a single law protecting them from discrimination. People do still lose jobs and child custody because of their sexual or gender identity. I hope that individuals living in liberal areas of the country can remain aware of the implications of making equality a state’s rights issue.

I want the viewer to feel a quiet intimacy, and wonder about the reality of the lives of the people they see. 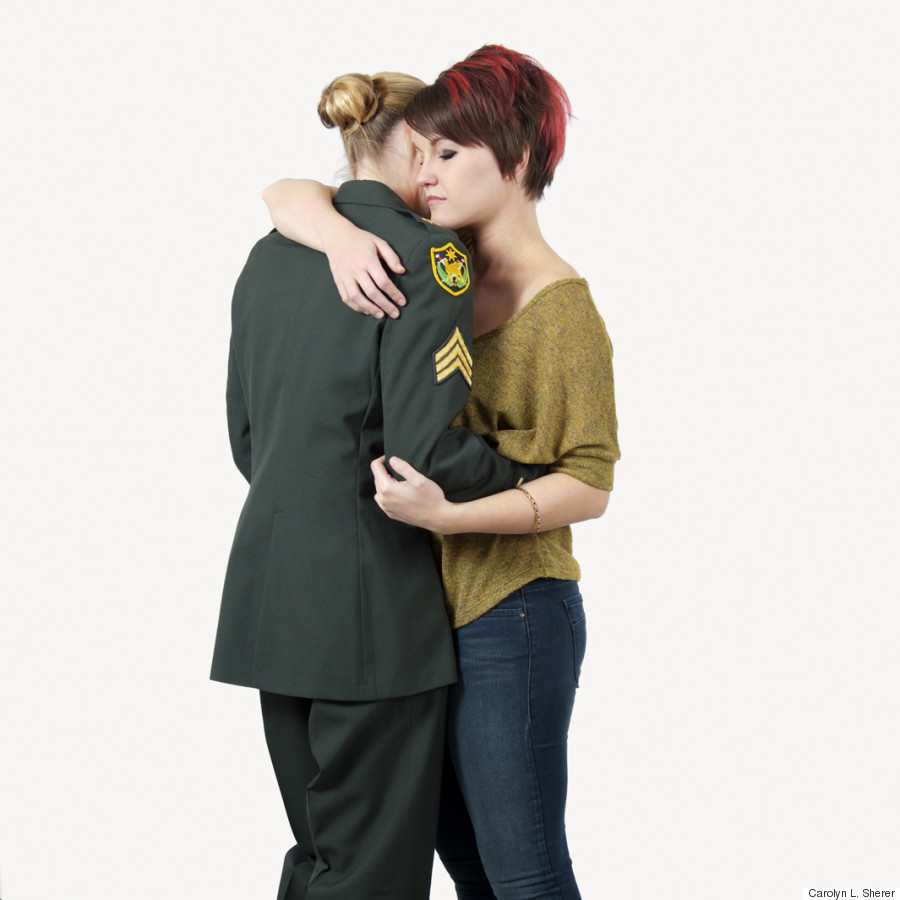 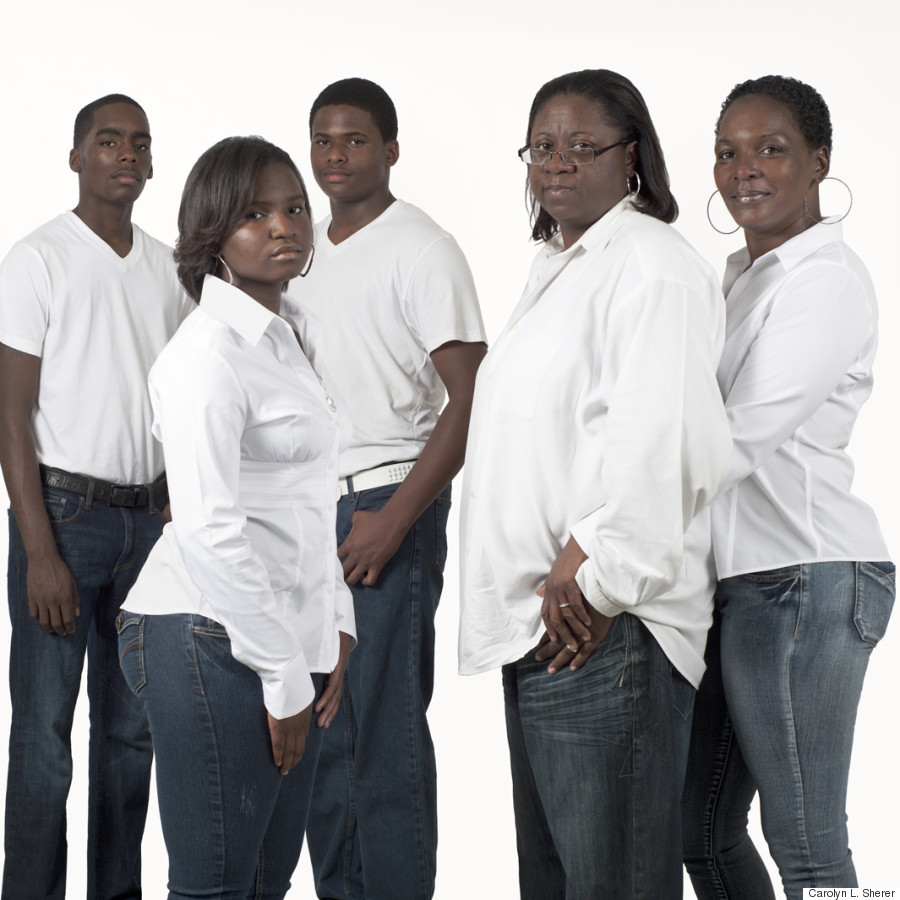 Want to see more from Carolyn L. Sherer and her series "Living in Limbo: Lesbian Families in the Deep South"? Head here.