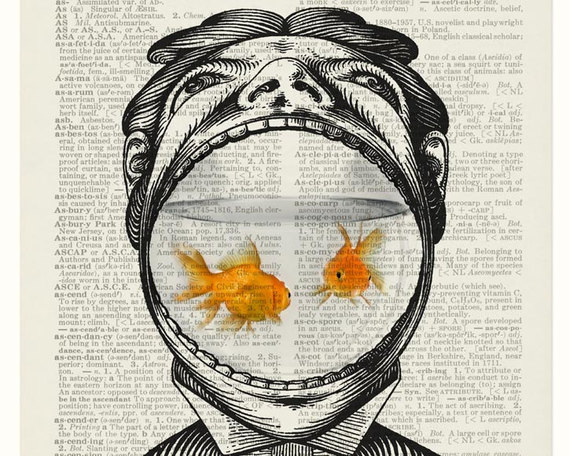 Back in 2014, when Life in the Boomer Lane wrote her last post on aging and height loss, the world was a much more innocent place, chiefly because the presidential primaries had not yet begun and because LBL was still over 5′ tall. In the interim, both American politics and LBL's height have dipped to levels that are truly frightening. LBL, as brilliant, astute, and engaging as she may be, finds herself incapable of doing anything about either issue. She is fated to watch events unravel, from an increasingly lower vantage point.

Why has the political process become such a mess, you may ask? Or, more significantly, why is LBL continuing to get shorter? LBL will leave the latter (albeit it, more compelling) issue and focus on the former.

LBL believes she has finally gotten to the root of why a certain unnamed politician has managed to capture the imagination of so many people, by saying outrageous, offensive and often unintelligible things. You may ask, "Don't his supporters actually listen to what he is saying?" The answer is, they do, but they don't retain the words from one sentence to the next.

According to scientists, the age of smartphones has left humans with such a short attention span, even a goldfish can hold a thought for a longer period of time. A research study of 2,000 participants in Canada studied brain activity, using electroencephalograms. The results showed the average human attention span has fallen from 12 seconds in 2000, or around the time the mobile revolution began, to eight seconds.
Goldfish, meanwhile, are believed to have an attention span of nine seconds. And UK Telegraph actually reports that a goldfish can remember events up to 12 days after they occurred. This is approximately 11.8 days longer than humans can remember events.

Some alert readers may now be wondering how researchers managed to test the attention span or memory of a goldfish, it being highly unlikely that such fish could be fitted with tiny little waterproof headpieces to test brain waves. LBL does imagine that as far as memory goes, it would be possible to tape a photo of a surly shark at one end of the fish bowl. After removing the photo, the goldfish would probably still avoid that end of the bowl for almost two weeks.

LBL, herself a victim of rapidly diminishing attention span and memory, had to just remind herself that this is a post about humans. She now returns to the fact that humans have virtually no attention span and no memory of events. When one understands this phenomenon, it shows politicians in a new light. They are not sleazy. They do not misrepresent themselves. They do not make outrageous promises in order to garner votes. Instead, they simply can't focus on what they say from one sentence to the next. And it doesn't matter, because those who listen to them can't focus either.

The result is a win-win for everyone except the goldfish, who would make better political choices than humans but who are denied that opportunity.

What's to be done about all this? One idea is that political campaigns could be tailored to meet the needs of modern humans. Politicians could speak for a maximum of eight seconds, and everyone would have to vote that day. In the case of that unnamed politician, he could dispense with words entirely and could just hold up three illustrations. The first would be a big illustration of a wall, with a lot of exclamation points after it. The second would be a Muslim in a circle, with a diagonal line going through it. The last would be a photo of him sitting on a gold-plated toilet, in a bathroom wallpapered with $100 bills.

So, the next time you decide to listen to a political speech, give yourself a break and don't. Decide, instead, to use your time wisely. Either go apologize to your goldfish for any trauma you might have caused him in the past (as long as it's within 12 days of the trauma), or figure out a way to stop LBL from getting any shorter. Either would be a more valuable use of your eight seconds.