Liza Minnelli has checked into a rehabilitation program for substance abuse.

TMZ was the first to report that Minnelli entered a Malibu rehab facility recently. Her rep later confirmed the move to various media outlets.

"Liza Minnelli has valiantly battled substance abuse over the years and whenever she has needed to seek treatment she has done so," her spokesman, Scott Gorenstein, said in a statement obtained by E! News. "She is currently making excellent progress at an undisclosed facility."

The 69-year-old singer has undergone treatment for alcohol and drug abuse multiple times before. Over the years, she has openly discussed the disease of alcoholism and her own experience "battling with her demons."

"My whole life, this disease has been rampant," Minnelli told the Guardian in 2008. "I inherited it, and it's been horrendous, but I have always asked for help."

Her issues with drugs apparently began when a doctor prescribed her Valium after the death of her mother, Judy Garland, in 1969. Garland died of an accidental overdose. 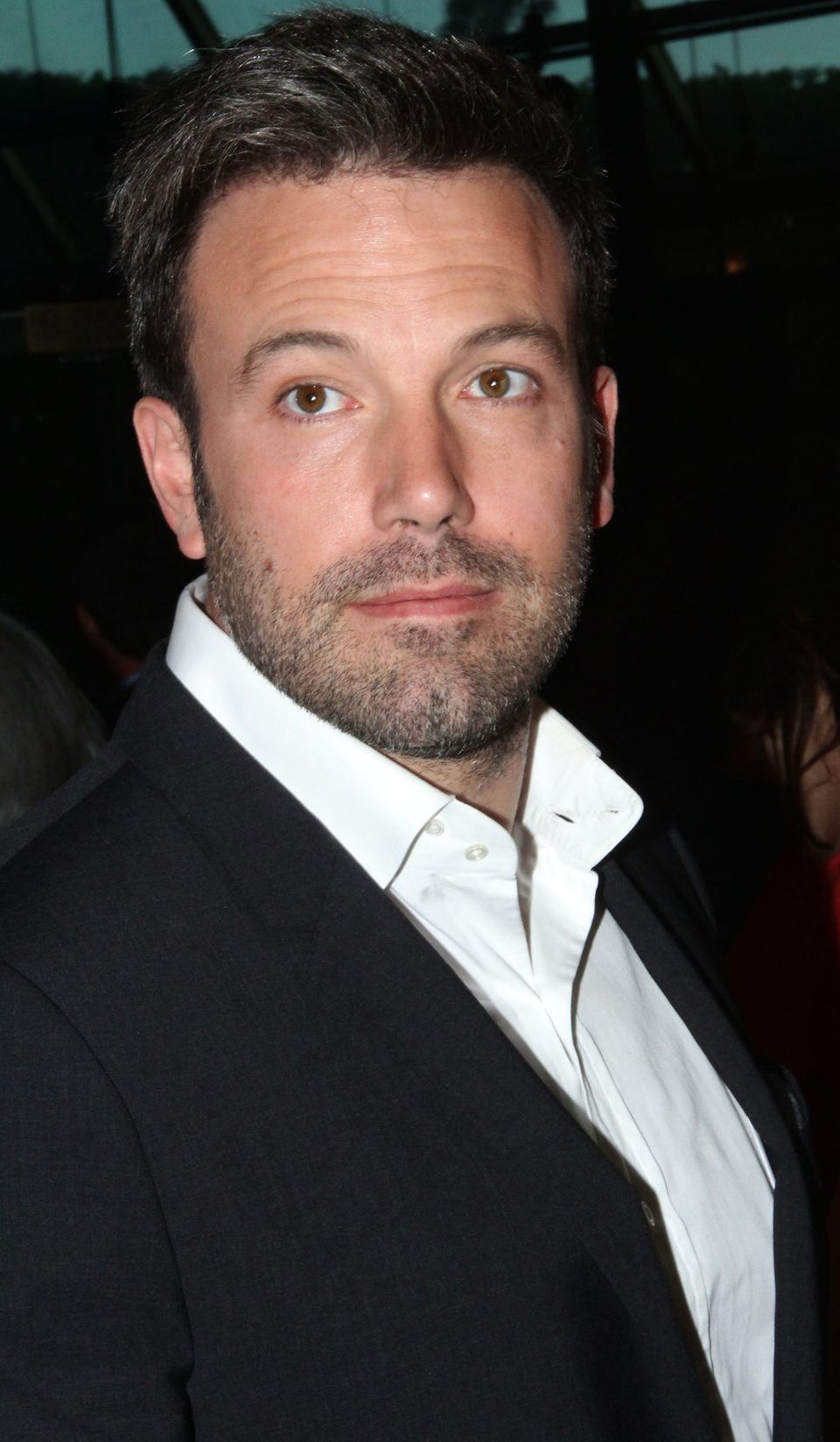 1 / 19
Ben Affleck
<b>Who?</b> Ben Affleck <b>Where?</b> Promises, California <b>When?</b> 2001 <b>Why?</b> Alcoholism After the actor checked himself into rehab in 2001, his publicist said: "Ben is a self-aware and smart man who has decided that a fuller life awaits him without alcohol. He has chosen to seek out professional assistance and is committed to traveling a healthier road with the support of his family, friends and fans."
WENN