Lizzie Valasquez was just 17 years old when she found a video online naming her "The World's Ugliest Woman." It was a day, she told The Huffington Post, that she'll "never ever forget."

But nearly 10 years later, the Austin-native has proved that with the right attitude you can turn your haters into your motivators. Because of the intense bullying she received at a young age, 26-year-old Velasquez now travels across the country and the world delivering anti-bullying speeches and teaches audiences how to build and maintain self-confidence.

The Mexican-American motivational speaker will receive the Latinovator Award, which recognizes inspiring Latinos, at the 2016 Hispanicize conference in Miami early next month. Ahead of the event, Velasquez stopped by HuffPost to chat about heritage, humor and how to love yourself.

"Growing up Hispanic has made me the person I am today, without a doubt," she said. "The biggest thing I've learned from my culture is the support of the ones that you love."

Velasquez is one of only three people reported worldwide to have neonatal progeroid syndrome, a rare condition that makes it impossible for her to gain weight (she's never weighed more than 64 pounds), causes early aging and has left her blind in one eye.

But despite being the target of a lot of bullying in her life, Velasquez credits her "huge" Mexican-American family with giving her the foundation to rise above all the hate and become an inspiration for other victims of senseless ridicule.

"Growing up with that was huge for me because when I would go on holidays and just be with all of my cousins and my aunts and my uncles and everything, they just made me feel like Lizzie," Velasquez added. "They never treated me differently. They never did anything special for me. They treated me like everyone else, and having that foundation and having that support on both sides of my family, was huge."

Watch more from HuffPost's interview with Velasquez in the video above, including the three things she says you need to build self-confidence and her thoughts on the type of people bullies are. 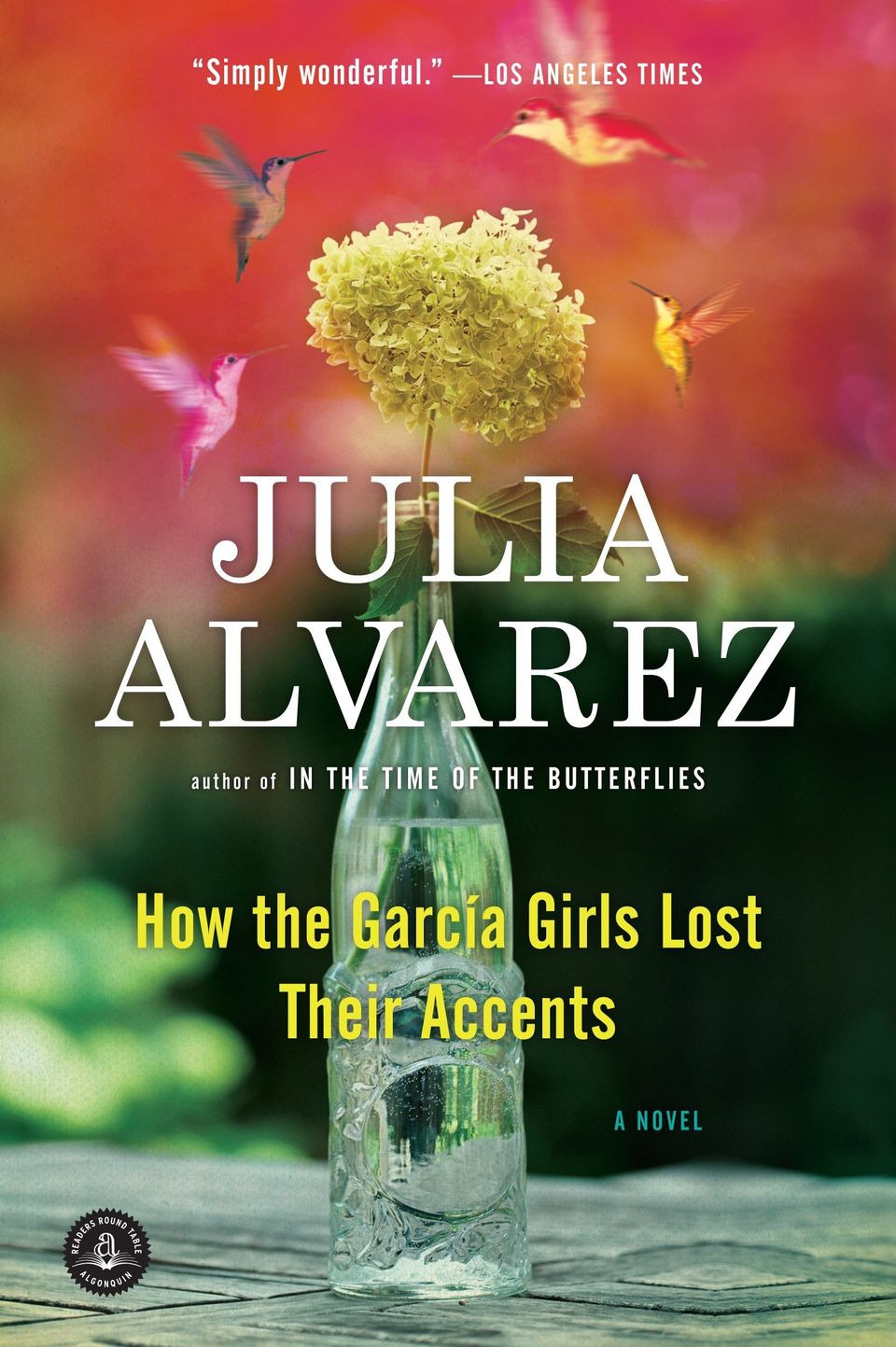 1 / 23
How the García Girls Lost Their Accents by Julia Alvarez
"It's a book just as much about immigration and Latin culture as it is about family conflict and struggle. I found it relatable to anyone, but also valuable because of the intimate glimpse it gives of the unique difficulties immigrants face with their identities." -- <i>Carly Figueroa, HuffPost Producer</i><br><br>Image via <a href="http://www.amazon.com/Garcia-Girls-Lost-Their-Accents/dp/156512975X?tag=thehuffingtop-20">Amazon</a>