Viva Vena's "Fashion Film" may just be the cleverest commercial ever made. Directed by photographer and filmmaker Matthew Frost, and starring "Mean Girls" actress Lizzy Caplan, the creative ad mocks artsier-than-thou hipsters while actually selling the clothes they want to buy.

The short video features styles from Viva Vena, a wallet-friendly, "neo-vintage" line courtesy of fashion house, Vena Cava. In the ad, Caplan prances around in a flower garland, playfully mocking her generation's bohemian culture. She whispers to the camera, "Sometimes I think to myself in French and listen to old records from the sixties. They're way better than today, more authentic." Then she pulls out an LP emblazoned with the title "Obscure Record from the 60s" and reads a book called "Vintage Paperback." We won't spoil the ending, but the indie princess eventually gets a rude awakening.

What do you think of "Fashion Film"? Hilarious or over the top? Let us know in the comments. 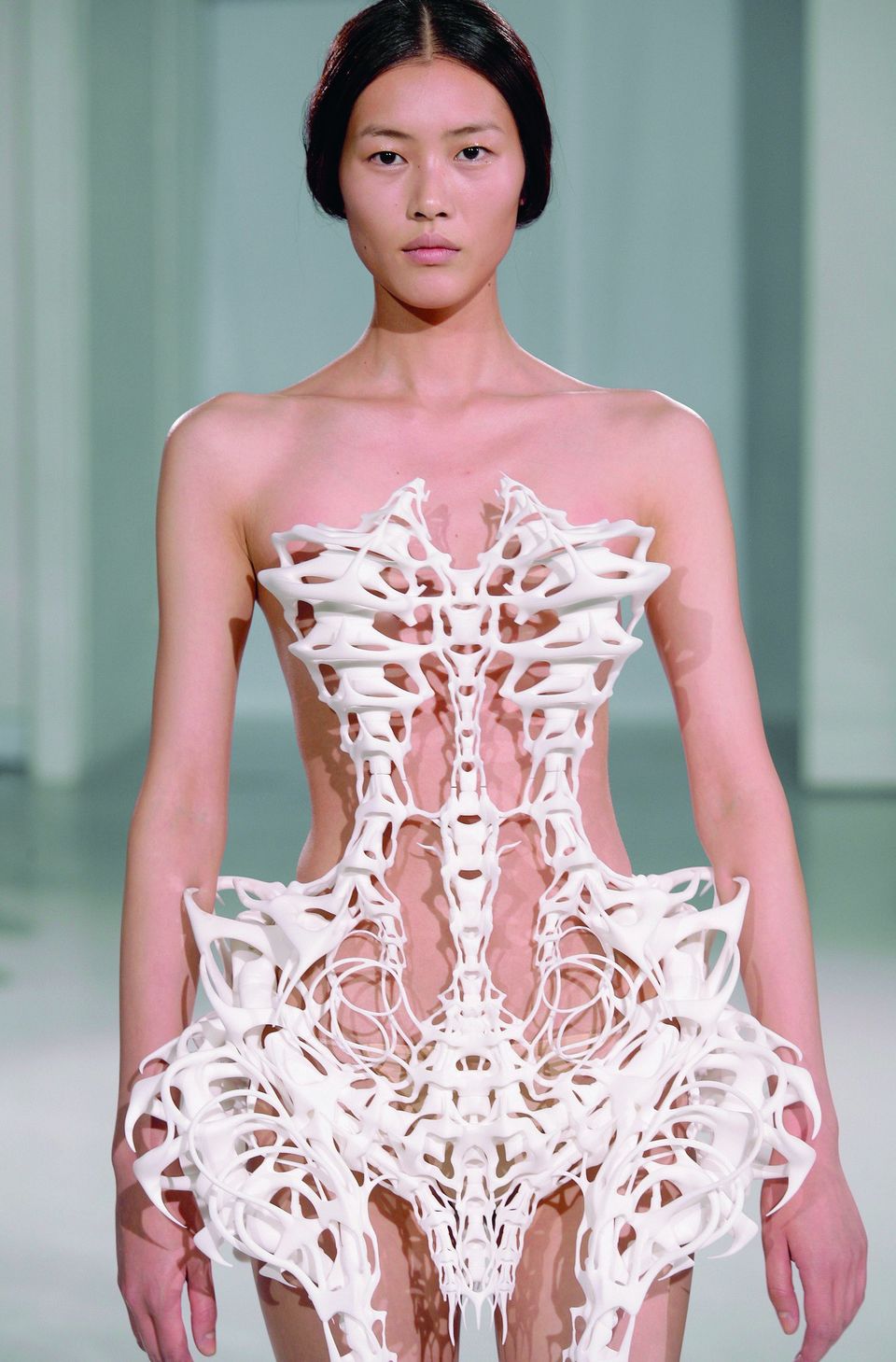