We have had a major girl crush on Lizzy Caplan ever since her epic role as Janis Ian in "Mean Girls." In the October issue of GQ, however, Caplan looks anything but that artsy, teenage angst-filled character.

Caplan also has a new show set to premiere next weekend called "Masters of Sex," which made for a great excuse to talk to the brunette beauty about, what else, sex.

"If a woman said to me, 'Hey missy, you look like ménage trois material,' yes I would find that flattering," the 31-year-old actress tells the magazine. "If a man said that to me, I would be offended. It's a double standard."

Think that's being tough on men? Caplan is only warming up.

"If a guy said to me I reminded him of his childhood pet because of how much he loved her, I would say 'I'm very uncomfortable with the word love, and so please get out of my house," says the actress, who reportedly dated actors Matthew Perry and Michael Sheen.

And if that's not enough to dissuade you from asking her out, men, take note! "There's nothing more offensive than when a guy only uses half of his tongue on the first date," she says. "For what? Unclear. Just use all of your tongue whatever you do on the first date." 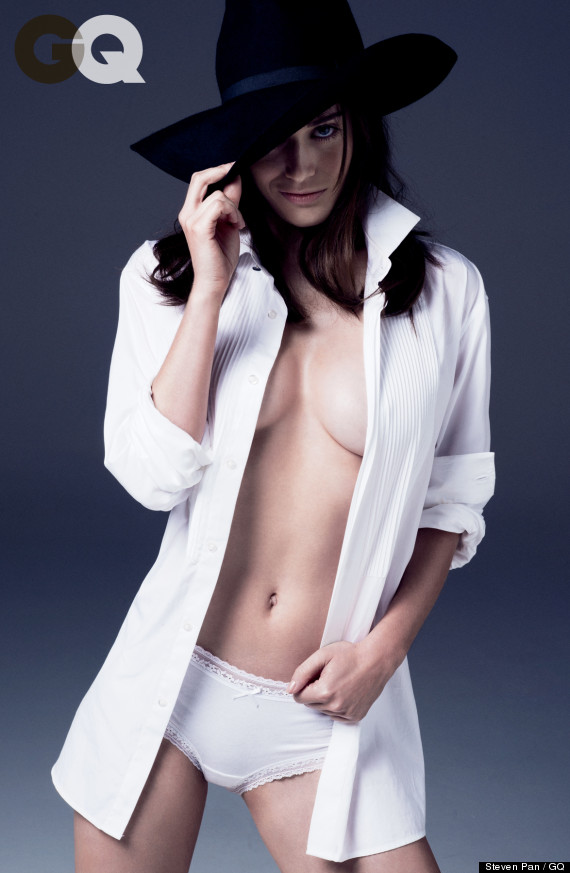 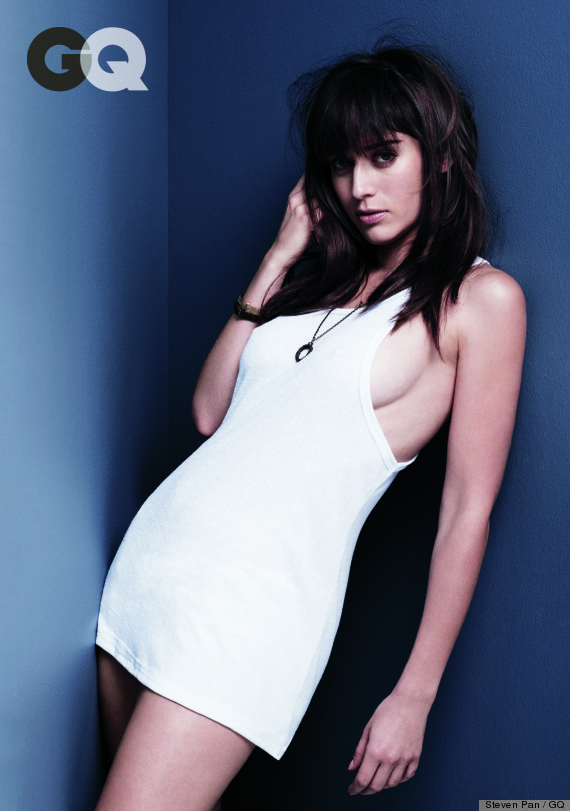 For more with Caplan, head over to GQ.com. Her series "Master of Sex" premieres Sunday (Sept. 29) on Showtime.