We've got to hand it to Lizzy Caplan -- she's gone from teen movie star (shoutout to Janis Ian!) to primetime TV queen all while maintaining an open and honest attitude toward the industry. She also happens to be gorgeous and talented, which never hurts.

In an interview for Playboy's July/August 2015 issue, the "Masters of Sex" star opened up about onscreen nudity (which, for her, happens quite a lot) and how she got ready for her first-ever nude scene on HBO's "True Blood."

"I think I drank Grey Goose, kept in the freezer from the night before and mixed into a bottle of Vitaminwater -- a surprisingly delicious cocktail. I drank the entire bottle and had to get my stomach pumped," she explained to the gentleman's magazine.

"I don’t know who told me the facts of life about doing nude scenes, but it was ‘Do whatever you need to do to get through it.’ I was encouraged to get loose."

For her role as Virginia Johnson on "Masters of Sex," however, things are a little different. She explained the nude scenes for her current role are a little more structured with pages of dialogue, whereas in "True Blood," she just "had to walk across a room wearing only tiny panties and climb on a guy, and that was it." 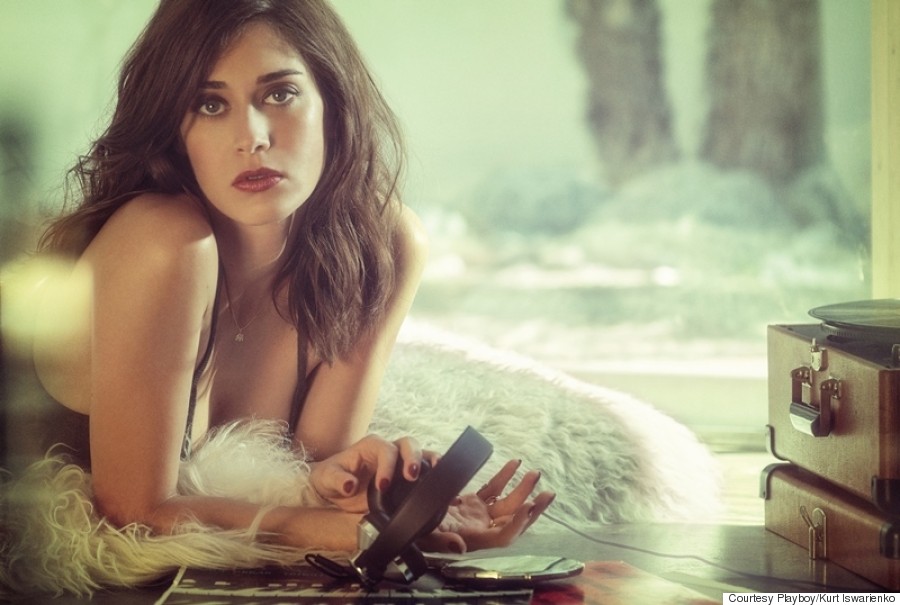 The 32-year-old actress also gets candid about how far women, in the entertainment industry and beyond, have come since the 1950s (the decade in which her show is set). Hint: it's not that far.

“The tough pills that women are expected to swallow have gotten better, but it’s naïve to think we’ve come that far from the 1950s. Women are still expected to accept a lower paycheck than a man for the same amount of work. And what about the difficulties every working mother faces, the stigma of leaving her child with a caregiver versus staying home and giving up her own dreams?" she said. 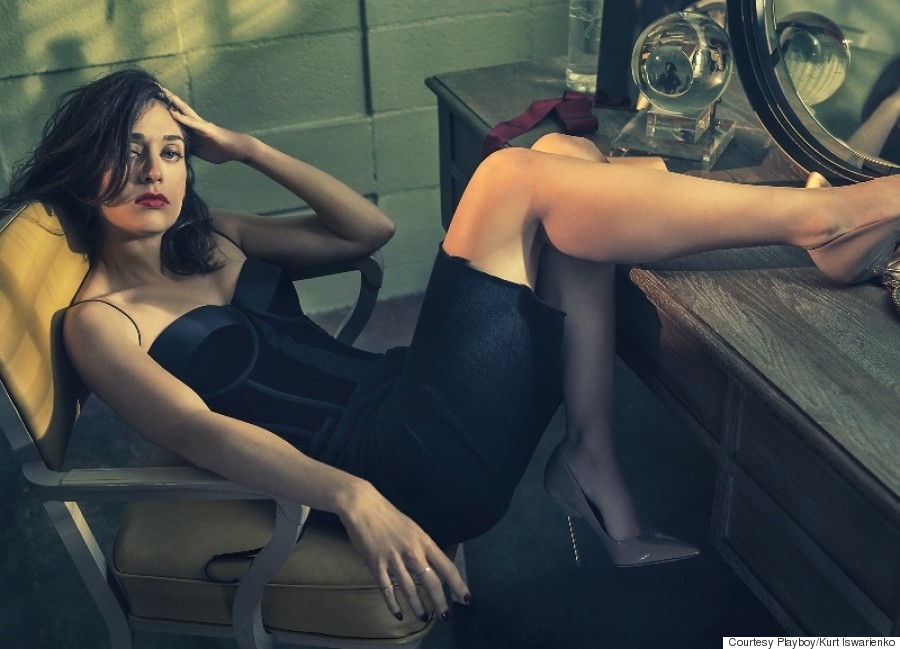 "There’s nothing on our show around the feminist issues that I don’t feel has a huge echo today. If anything, it makes me angry about today. I’ve never said this out loud before, but I don’t know if we’ll get there in my lifetime. Until we can convince our own side -- women -- that this is a good thing for all of us, I don’t see how we stand a chance convincing all the men.”

To read Lizzy's entire interview, head over to Playboy or pick up an issue when it hits newsstands on June 26. 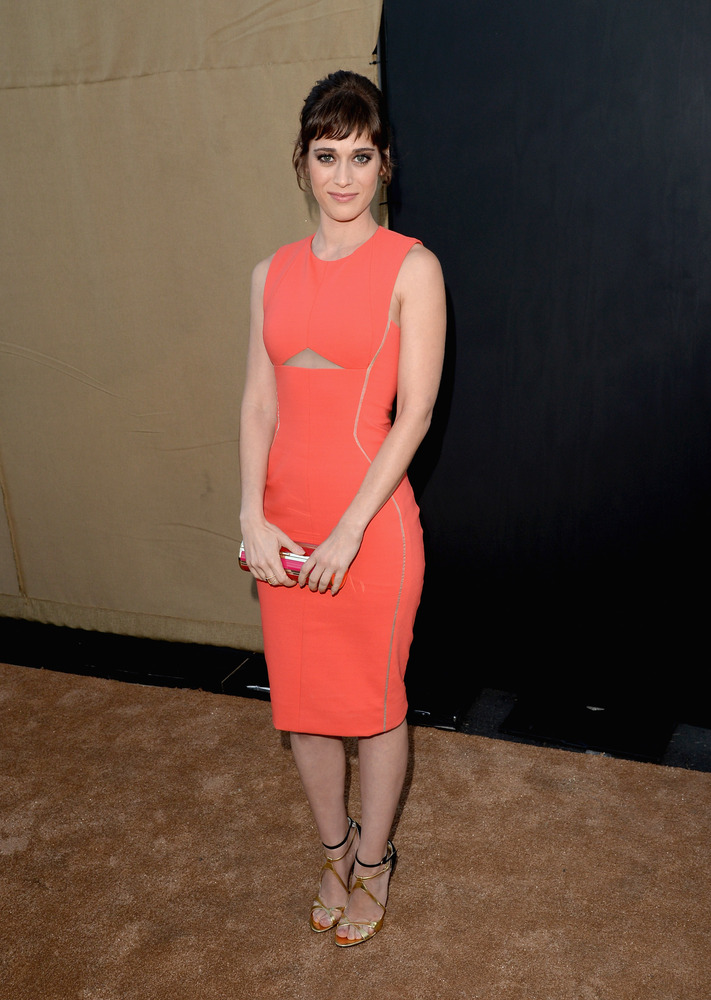