UPDATE: Both llamas have been brought into custody. 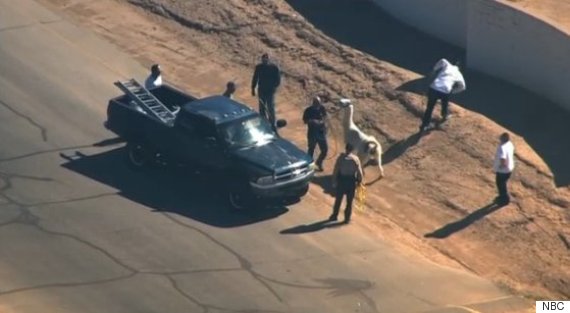 Two llamas were eluding capture in the Phoenix suburb of Sun City, Arizona on Thursday, frustrating local authorities and providing entertainment for countless Twitter users. One of the llamas was caught by around 1:15 p.m. local time.

Local news affiliates are live-streaming the llama pursuit and it does not disappoint.

It was not immediately clear where the llamas came from or who owned them. 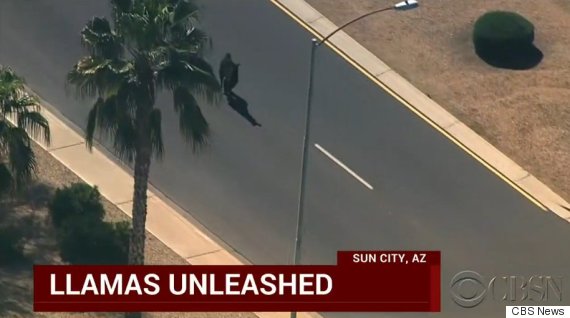 Llamas still on the llam. pic.twitter.com/sOWDqJTz1k

Someone please send the city of Phoenix some nets ASAP pic.twitter.com/ZOW0j6LEen

UPDATE: Following the llama escapade in Arizona, two camelids went on the lam in Vancouver, Washington. The llamas were found grazing by the side of the road in the eastern part of the city, The Oregonian reported. Clark County sheriff's deputies helped round up the duo and return them to their owner. No incidents had been reported as a result of the llama adventure in Vancouver.