Even if you can figure out how to pronounce this town's name, we bet you won't want to.

At 58 letters long (or 53 letters, depending on whether you count the double-L as a single character as Welsh speakers do), it's a mouthful: Llanfair­pwllgwyn­gyllgo­gery­chwyrn­drobwll­llanty­silio­gogo­goch.

The little village in Wales claims to have the longest name in Britain, and we're certainly not going to challenge it.

Often referred to by its nicknames (Llanfairpwllgwyngyll, Llanfairpwll or Llanfair PG), the village was named in the mid-1800s, when it needed something catchy to attract tourists. A local bridge cobbler had the idea, and boom! An attraction was born, with a title that means "Saint Mary's Church in the hollow of the white hazel near a rapid whirlpool and the Church of Saint Tysilio of the red cave."

Why use Google Maps when directions are built right into your town's name? 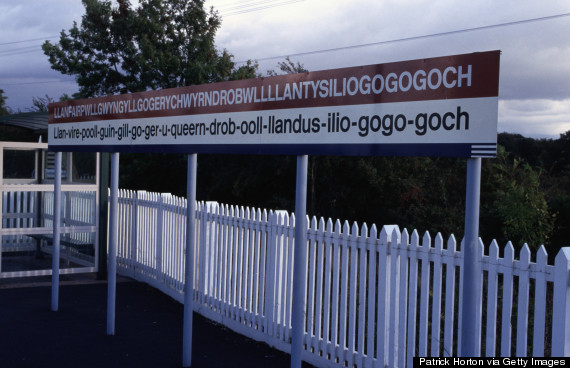 There are all kinds of resources for learning how to say Llainfair PG's proper title: a handy song helps newcomers master the basics, after which they can enter a contest for saying the name in the most creative fashion.

Visitors to Llanfair PG especially like to take photos at the historic train station, where the massive title is proudly displayed on various signposts. Tucked on the quaint island of Anglesey in northern Wales, it looks like a pretty fun place to hang out. 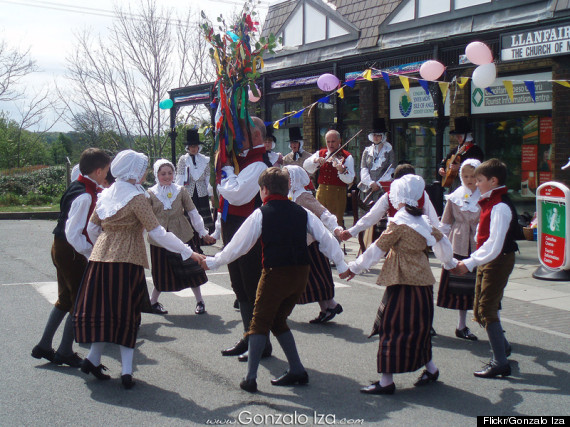 Besides its trademark train station, Llanfair PG is home to a visitor center full of classic Welsh handicrafts and yummy baked goods. There's a church and monument to local hero Henry Paget, who lost a leg in the Battle of Waterloo (you can even climb to the top!). Nearby, in the wider Anglesey region, you'll find a sea zoo as well as a smattering of charming B&Bs.

No matter how you visit, just don't tell people where you're going. It'll take too long to say. 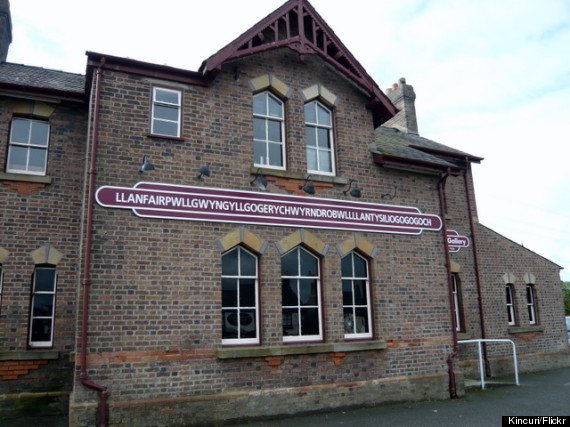 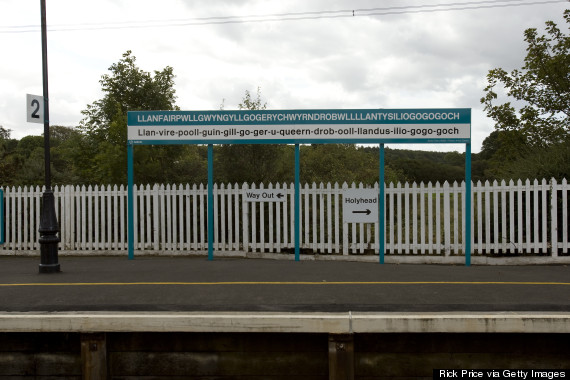 The 5 Best Small Towns In America
More:
travelInternational DestinationsDestinations
Newsletter Sign Up
An essential daily guide to achieving the good life
Subscribe to our lifestyle email.
Successfully Subscribed!
Realness delivered to your inbox