The profit motive of Big Business actually helps the poor more than charity does, at least according to Goldman Sachs CEO Lloyd Blankfein.

When asked by CNN personality Fareed Zakaria to reflect on the two-year anniversary of Occupy Wall Street, the Vampire Squid CEO offered a defense of good-old-fashioned capitalism.

While Blankfein’s comments may seem out of touch, they’re not totally off-base. It’s true that, when businesses are successful, the result can be more jobs and cheaper goods. That benefits everyone, including the poor.

But the goal of a company's profit motive is not to lift anybody out of poverty but its shareholders. Sometimes that happens at the expense of workers, the environment and the rest of the economy. Last year corporate profits surged to a record-high share of the economy, while wages fell to a record low.

In addition, another player likely does more than Corporate America to help the 46.5 million Americans living in poverty: the government. If Social Security didn’t exist, an additional 25 million people would be struggling to get by, according to a July analysis from the Economic Policy Institute, a left-leaning think tank.

Blankfein, who stoked the ire of some in 2009 when he quipped that bankers were doing “God’s work,” said businesses could do a better job of explaining to everyone why gunning for profits is such a good thing.

“We should educate people about what business does in its core activity to elevate people out of poverty,” he said, according to the Daily Beast.

PHOTO GALLERY
Companies That Will Save The U.S. Economy

Lloyd Blankfein: Business Fights Poverty Better Than Charity Does
Companies That Will Save The U.S. Economy 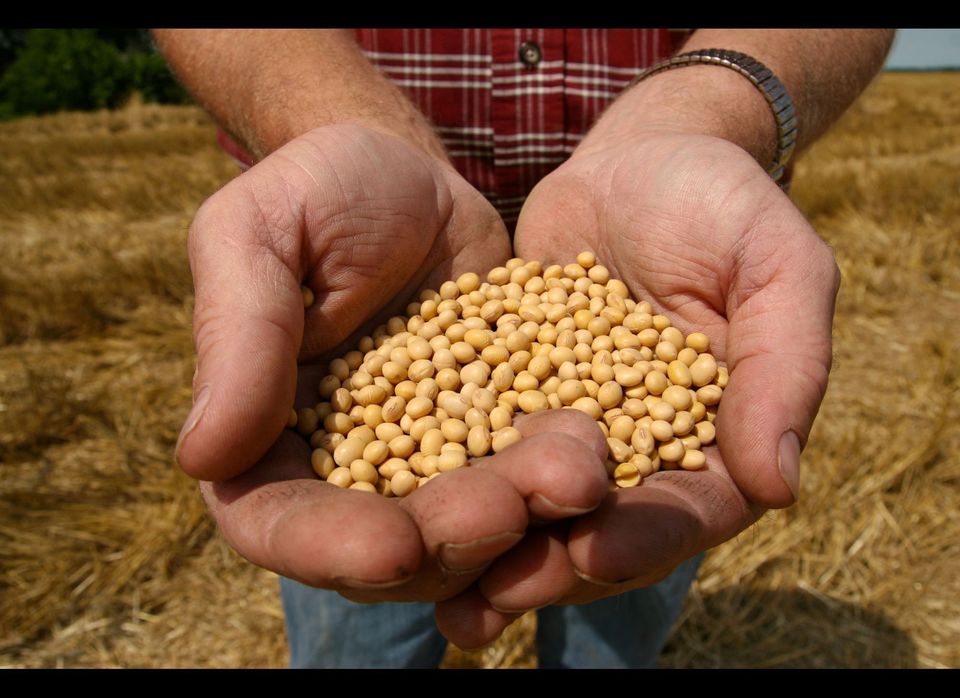 1 / 10
10. Monsanto
<strong>2008 Revenue:</strong> $11.365 Billion <strong>Number of Employees:</strong> 21,700 <strong>Market Cap:</strong> $37.85 Billion Most of the agricultural technology industry is based on the production of pesticides and herbicides. Monsanto,however, is at the cutting edge of dozens of crucial agriculture sectors, including genetically modified seeds and animal growth hormones. Despite a large amount of negative press and objections from environmental groups, the fact remains that as the global population continues to grow exponentially, food scarcity will increasingly become an issue. Monsanto's technology, which seeks to maximize crop yields, is a crucial commodity, and that will only increase over time.