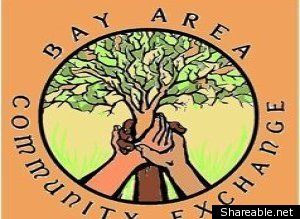 Money Politics Off The Bus U.S. Economy The Recession