From Peru to Chile, travel to the origin of this South American specialty to discover what exactly what makes it so appealing. 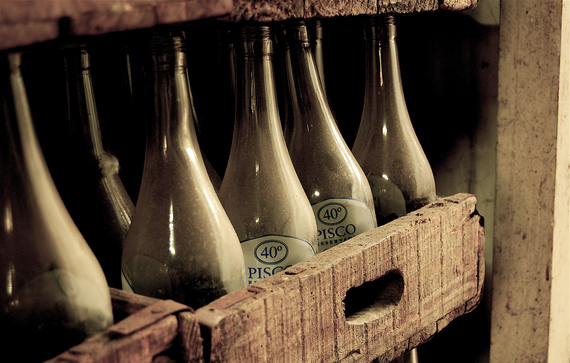 In Rudyard Kipling's 1889 book From Sea to Sea - a collection of the author's letters and travel reports - he described Pisco as, "the highest and noblest product of the age," and "composed of cherubs' wings, the glory of tropical dawn, the red clouds of sunset, and fragments of lost masterpieces by dead poets". This white brandy of Peruvian origin is the result of distilling grapes from the arid Andean terrain into a high-proof spirit.

Pisco runs deep into Peruvian history with its roots dating all the way back to the sixteenth century. In 1532, when Peru was ruled by the Incas, Spanish Conquistadors arrived to conquer the nation. By 1535 Lima had been founded and churches were built, which brought the need for wine. This was when vineyards were first introduced with vines planted in the Ica Valley. So much was produced that the region became the continent's dominant wine producer throughout the sixteenth and seventeenth centuries, but with the region's arid Andean terroir, the grapes were much better suited to the spirit that later became known as Pisco.

The name of this drink is believed to have derived from the word pisqu, the Quechua name for a bird that's found in the Ica Valley, which could have been the inspiration when potters named the region's clay pots in which the liquor was stored piskos, leading on to the liquor being named Pisco. But, it could also have been named after the valley's port town of Pisco that shipped the liquor to Lima.

"Pisco is on the rise with the growth of Peruvian gastronomy."

Pisco grew in popularity until its great decline in the twentieth century, but luckily it has now made its comeback, once again becoming Peru's great pride. "Pisco is on the rise with the growth of Peruvian gastronomy," says Brent Kallop the president of leading Peruvian Pisco brand, Pisco Portón. "It's an extremely versatile spirit that pairs well with a variety of flavours, and it's one of only a handful of spirits with a denomination of origin."

Brent goes on to explain what makes the Pisco in Peru so appealing: "Peruvian Pisco must be made in particular regions and can only be made from eight distinctive grape varietals," he explains. "It's unaged and unaltered so no other ingredient, including water, can be added."

And how is it best served? Brent recommends The Portónero as an alternative to the classic Pisco Sour that's considered Peru's national drink: "The Portónero is a riff on the Peruvian favourite, the Chilcano," he says, "Mix Portón, ginger ale or ginger beer, fresh lime juice and a few drops of Angostura bitters for a light and refreshing cocktail. Salud!"

Each year, on the first Saturday in February, Peru celebrates National Pisco Sour Day with events in Lima and around the Pisco producing region, while the fourth Sunday of every July is Dia del Pisco - a day that's dedicated to Pisco in its pure form. 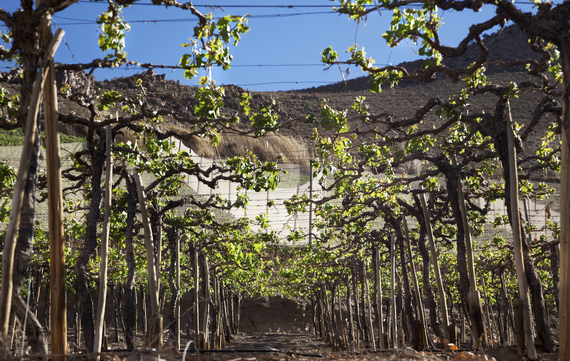 All year round, visitors to Cusco and Arequipa can stop by Museo del Pisco to develop a greater appreciation for the liquor. Established by three 'Pisqueros', Museo del Pisco was created out of the founders' great passion for Pisco and the desire to share their knowledge.

The museum gives visitors an insight into the history of Pisco, how it's produced - from crushing and pressing the grapes to the fermentation and distillation - and how to mix both classic and contemporary Pisco cocktails, as well as tasting neat Pisco to fully appreciate its qualities from the appearance to the aroma and taste, just like in wine tasting.

"The subtlety of flavors, aromas and textures you get from a quality pisco is truly remarkable."

Co-Founder Adam Weintraub tells us: "Pisco is completely underrated by the general public, both in Peru and Chile, as well as abroad. However, among people who enjoy scotch, tequila and other high-end spirits, it is a well-appreciated drink. Among mixologists it is also prized for its versatility, complexity and layering when mixed with fruit juices, bitters and other components."

It's the creativity and technical skill that makes the Pisco in Peru outstanding explains Adam. "The technical norms in Peru require so many standards and purification components that it really is a terroir product, from earth to mouth, with just a bit of fermentation and fire in-between." Adam insists that the best way to drink Pisco is neat. "The subtlety of flavors, aromas and textures you get from a quality pisco is truly remarkable. That's why those of us who enjoy good wine or scotch truly find pisco so fun." 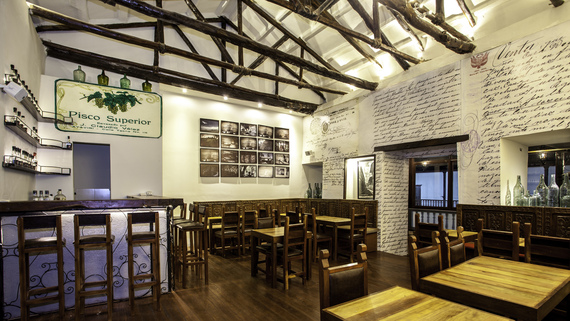 DISTILLERIES TO VISIT IN PERU

Bodega El Catador gives tours and tastings, while the Ocucaje distillery has a number of award winning Piscos for visitors to try. Bodegas Vinas de Oro also welcomes in vistors, with a cocktail bar where you can sample the drink in a number of ways. Pisco Porton is made at Hacienda La Caravedo - the oldest distillery in the Americas, dating back to 1684 - where you can tour the vineyards, as well as the traditional distillery. 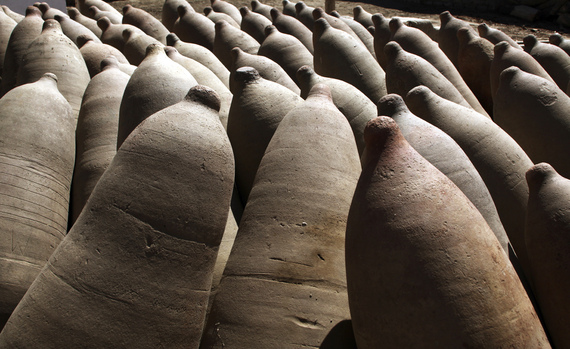 While it's now the general consensus that Pisco originates from Peru, the liquor is also deeply rooted in Chilean culture with the Spanish Conquistadors venturing onto Chilean soil in the sixteenth century too, and just the right terroir in the north for its production. And, while Peru insists Pisco can only be from the original region in the Ica Valley - similar to the provenance of Champagne - internationally, the Atacama and Coquimbo in Chile are also recognized as Pisco producing regions.

Distilleries to Visit in Chile

The Elqui Valley of Coquimbo - where astronomers famously come for the clear night skies - is the heart of Chile's Pisco production, so there are a number of vineyards and distilleries to visit. The idyllic village of La Union was even renamed Pisco Elqui in honor of the famous tipple. Visit the Pisco Capel Distillery in Vicuna, and Pisco Mistral in Pisco Elqui. 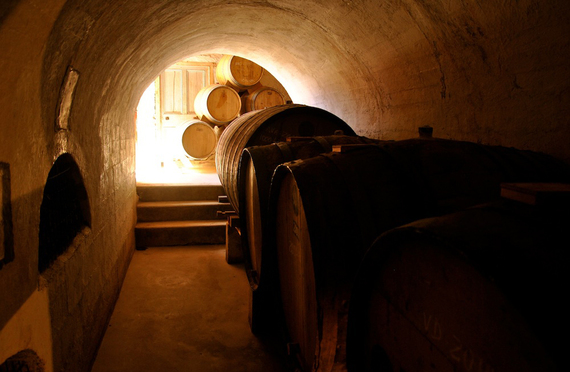 A Pisco cellar in Chile. Image by Ihougaard.

MAKE YOUR OWN PISCO SOUR

Pisco Sour is Peru's national drink, they believe was invented by the barman Victor Morris, back in the 1920s. This basic Pisco Sour recipe enables you to try it at home.

Shake the Pisco, sugar syrup, lime juice and egg whites with ice, then strain into a glass. Finish with a dash of Angostura bitters. 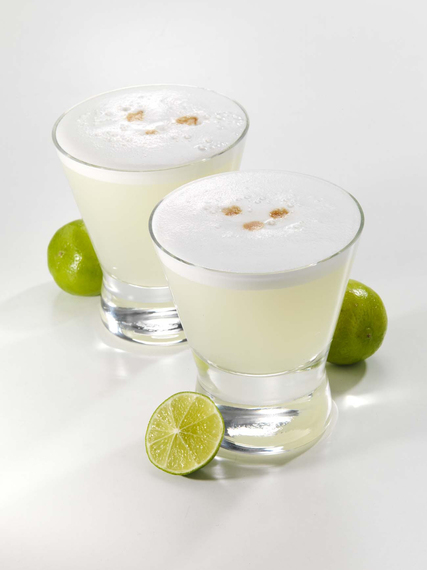