After nearly quarter century camping out by the banks of Scotland's Loch Ness hoping to glimpse "Nessie", the most dedicated hunter of the legendary monster has given up, concluding it is just a very big catfish.

Steve Feltham, who gave up his girlfriend, house and job in southwest England in 1991 to spend his life looking for the Loch Ness monster, believes he has solved the mystery behind its many sightings, the Times newspaper reported on Thursday.

Rather than being a primeval beast, he suspects it is a Wels catfish, a native European catfish that the paper said could grow up to 13 ft (4 meters) long. Victorians introduced the fish to the dark waters of the loch to provide sport.

"I have to be honest. I just don't think that Nessie is a prehistoric monster," Feltham was quoted as saying. "What a lot of people have reported seeing would fit in with the description of the catfish with its long curved back."

His conclusions are unlikely to deter the thousands of tourists who visit the site and believe a monster does still lurk in the dark waters of the deep Scottish lake.

The first written record of the monster relates to the Irish monk St Columba, who is fabled to have banished a "water beast" to the depths of the River Ness in the sixth century, long before the introduction of the catfish to the loch.

There have been countless fruitless attempts to track down the monster in the years since. In 2003, the BBC funded an extensive scientific search that used 600 sonar beams and satellite tracking to sweep the full length of the loch. It concluded there was probably nothing there.

The most famous picture of "Nessie", known as the "surgeon's photo", was taken in 1934 and showed a head popping out of the water. It was revealed 60 years later to be a hoax that used a sea monster model attached to a toy submarine.

"The monster mystery will last for ever and will continue to attract people here, monster or not," Feltham said. "I certainly don't regret the last 24 years." 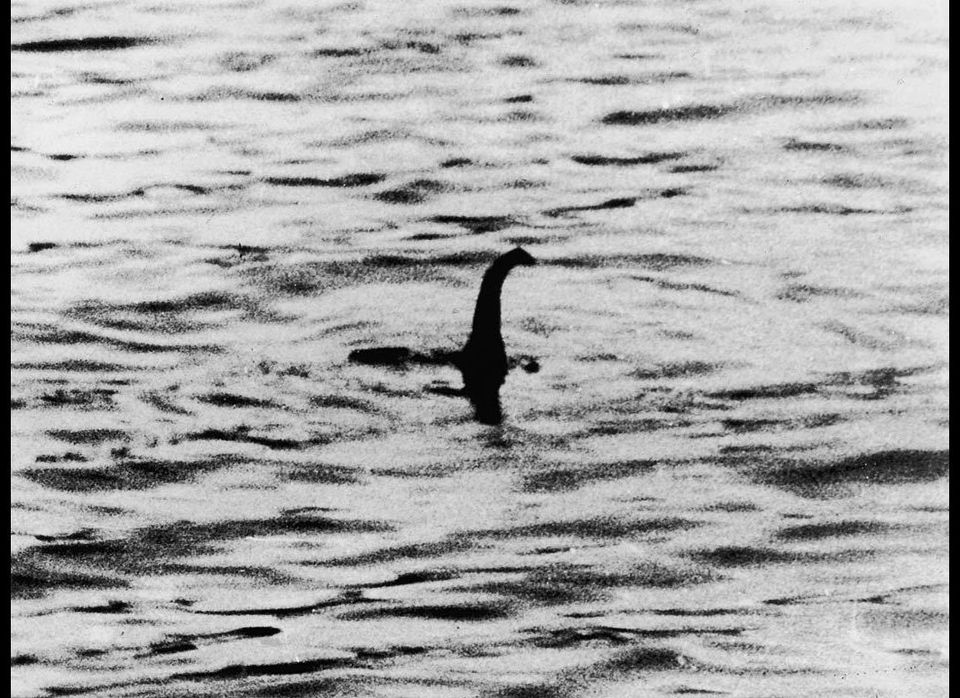