Have you ever been so hungover that you couldn't decide if a greasy American breakfast or salty Asian lunch would help you most? Enter the loco moco. It's what you get when gravy is poured atop of a fried egg stacked on a thick hamburger patty, piled on top of white, sticky rice.

It's also proof of Hawaii's status as a melting pot in the middle of the Pacific Ocean, since it represents a cultural mash-up of Asian and Western cuisines.

The loco moco is said to have been around since the 1940s when -- according to one debated legend -- Nancy Inouye, the wife-owner of Lincoln Grill, once located in the rainy Big Island town of Hilo, threw something together that the hungry neighborhood kids could afford. When she put it on the board as a menu item and asked what they should call it, Richard, her husband and the restaurant's cook, said, “The kids are crazy. Call it loco moco.”

Another legend says it’s named after the first boy to eat one; he was nicknamed Loco.

Whatever its origins, the loco moco has come to epitomize Hawaiian plate-lunch cuisine, satisfying a surfer’s raging appetite and curing the occasional hangover. It’s been called a gastronomical monstrosity and a cultural emblem -- comfort food on a paper plate.

And it may have reached its logical conclusion at last weekend’s Rice Fest in Honolulu, Hawaii, where a chef and team of volunteers helped to set the bar for Guinness World Records’ loco-est moco ever made.

And while there was pride in such a historical moment, there was also drama. Some said it wasn’t a legitimate loco moco because of the use of scrambled eggs, not sunny-side-up.

The Honolulu Star-Advertiser reported that loco moco purists at Rice Fest weren’t thrilled, and online commenters concurred. “If you cannot pop the egg yolk and let all that goodness juice all over the rice it's not a real loco moco,” commenter Maneki_Neko stated.

While many variations abound -- some chefs add Spam or Portuguese sausage while others throw in caramelized onions or tomato salsa -- most can agree that the loco moco is a drool-worthy, gluttonous gem of Hawaii: 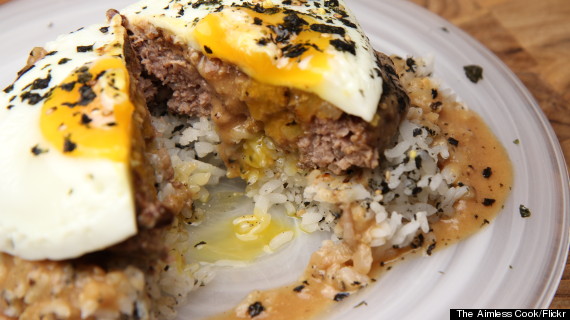 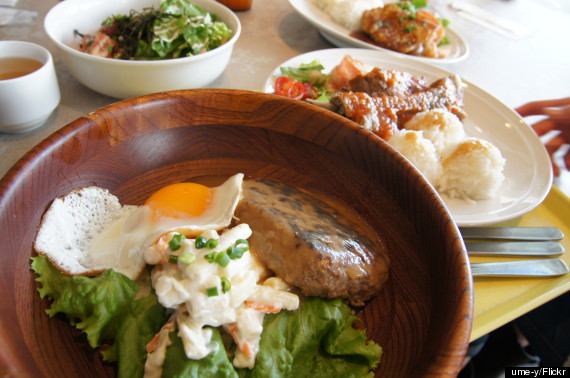 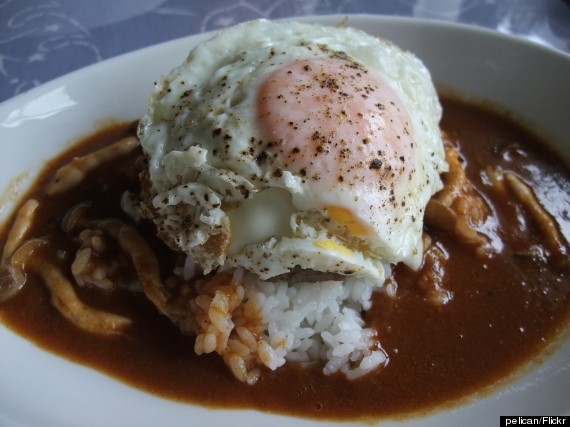 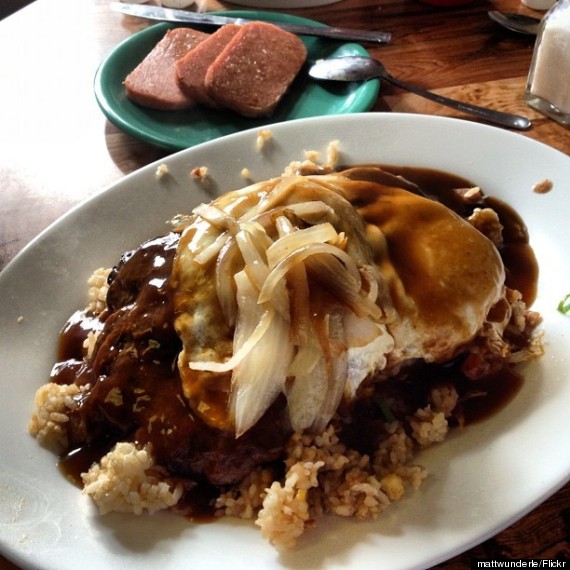 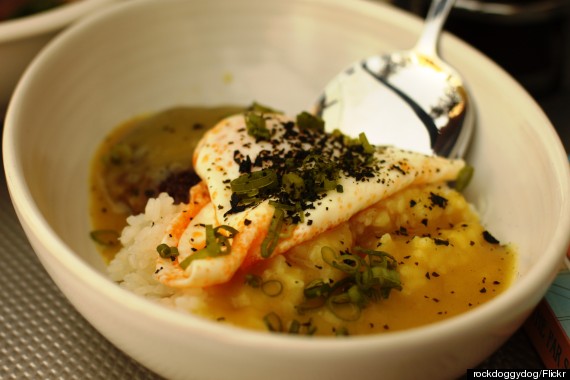